In this issue:
Trinidadian Dr Anil Kokaram wins for creating technology to enhance visual effects in movies
Bermudan singer Collie Budz is the latest reggae sensation burning up the airwaves • Harewood House, a Leeds estate built from the sweat of slaves
The Mighty Terror, hailed for his golden voice, is remembered for his contribution to calypso
What’s happening in the Caribbean in July and August
The Caribbean is defined through art at the Brooklyn Musuem
The University of the West Indies, St Augustine campus, honours Nobel Laureate Sir Vidia (VS) Naipaul
One thousand runners from around the world vie for honours at the international half-marathon organised by the University of the West Indies
Losers take centre stage in The Finalists, and the steelpan becomes a magical entity
Caribbean Dreams, a photographic journey through Virgin Gorda turns out to be a bland affair
Whale-watching up the islands, and discovering the Birds of Trinidad and Tobago
Musician Russell "Russ" Henderson talks to Kim Johnson about his career in the early days of London's Notting Hill Carnival
When Carnival's over, how do Trinidadians preserve all the elements that make their festival the Greatest Show on Earth?
Caroline Taylor gets close to Ella Andall, a singer with a distinct voice and the power to make the spirits sit up and listen
James Fuller treks to the heart of Suriname, and finally understands how rainforests got their name
James Ferguson looks at Clement Payne and how his deportation from Barbados changed the course of Barbadian history
Not everyone who visits Trinidad goes for pleasure: some actually go for business, and there are hotels catering specifically to their needs
St Joseph's Convent students provide a needy Trinidadian family with food, clothes, and a new house
Franka Philip enters the blogosphere in search of Caribbean cuisine
Cricket World Cup is over, and in the wake of criticism of the restrictions on Caribbean fans, Garry Steckles wonders why it went wrong
After 13 years of drinking his rum and Coke for free, Garry Steckles makes a last toast to a St Kitts bar he founded to make his tropical island dream 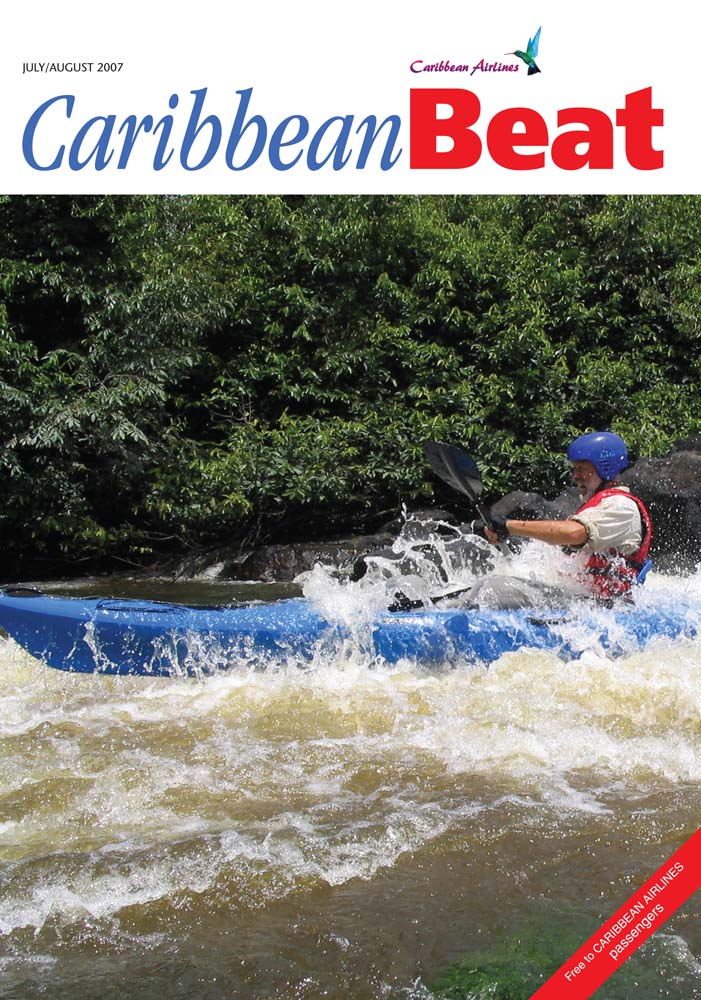