Produced since 1992 by MEP Publishers as the in-flight magazine first for BWIA and then for Caribbean Airlines, Caribbean Beat is the Caribbean’s leading magazine on Caribbean arts, culture, and society.

Caribbean Beat is and always has been a magazine about the real Caribbean – a general-interest, pan-Caribbean publication, produced in the West Indies by Caribbean people. The magazine’s original mandate was to get behind the familiar stereotypes of the region and diaspora to show how rich Caribbean life really is — our music, art, dance, books, sport, fashion, design, festivals, history, environment, people, lifestyle. It’s a mandate we’ve stayed true to for over 30 years, making Caribbean Beat the only magazine of its kind, and an ongoing resource for students, researchers, and lovers of all things Caribbean.

This is also the region’s most widely-distributed magazine — both in print and online — committed to the highest editorial, ethical, and production standards. In addition to its distribution on Caribbean Airlines planes and via print subscriptions, the magazine is also reproduced in full on the caribbean-beat.com website (including a near-complete digital archive of the magazine), and on MEP’s Issuu, Magzter, and Yumpu accounts.

With the exception of brief passages quoted in reviews or critical articles – with a clear credit and/or link back – the reproduction of material found in Caribbean Beat and/or on this website is forbidden without prior permission. If you would like to reproduce or license any of our content or further information, please contact us.

Click here to visit the MEP Job Opportunities page for more information on any current openings. 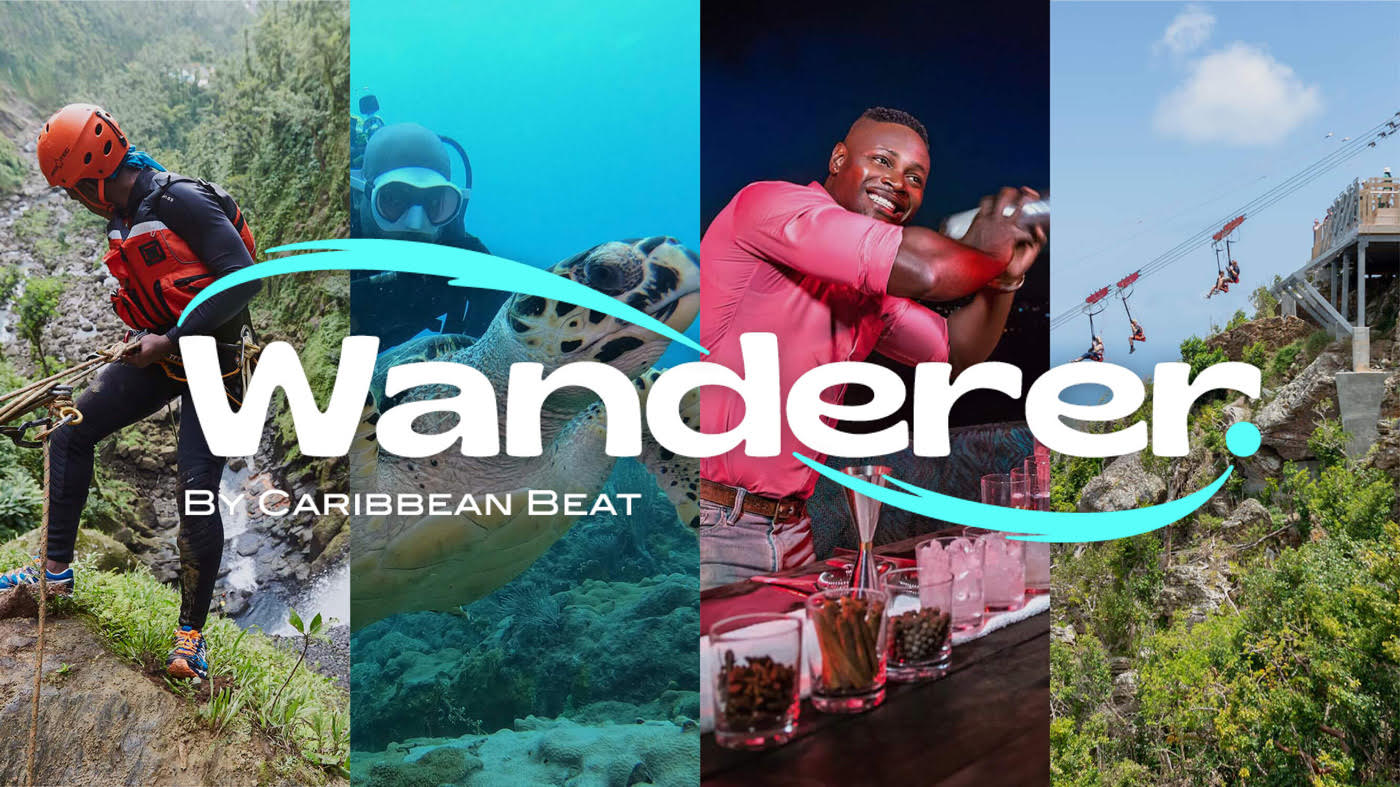 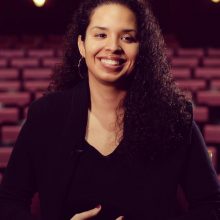 Caroline Taylor (Editor) edits and writes for Caribbean Beat, and manages the website and online presence for the magazine. She also moonlights in the theatre, music, film/video/TV. 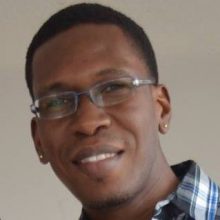 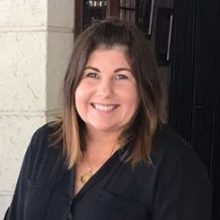 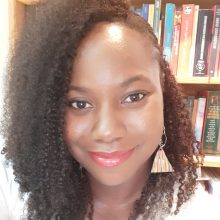 Shelly-Ann Inniss is the senior Editorial & Design Assistant for Caribbean Beat. Originally from Barbados, she’s an adventure-seeker with a background in both finance and media. 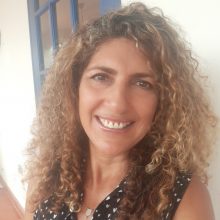 Evelyn Chung is the Business Development Manager (Tobago & International) for Caribbean Beat. Originally from Venezuela, she has lived in T&T for over 20 years, working both in the publishing industry, and as a scuba instructor. 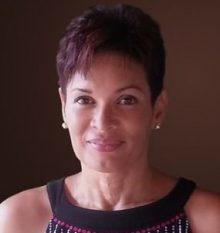 Tracy Farrag is the Business Development Representative (Trinidad sales) for Caribbean Beat. A former flight attendant and an avid traveller, she also works as a film producer. 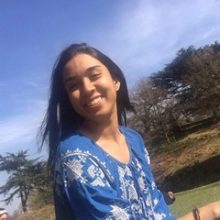 Kristine de Abreu is the magazine’s junior Editorial Assistant. She is also a freelance writer in her spare time. 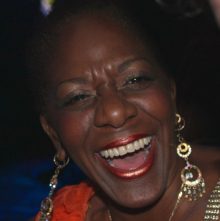 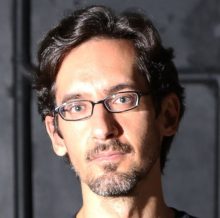 Nicholas Laughlin served as Caribbean Beat editor 2003–06 and 2012–22. He is currently on sabbatical to devote more time to his new role as Festival & Programme Director at the Bocas Lit Fest, and new projects at Alice Yard. 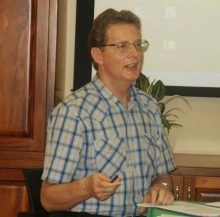 Jeremy Taylor is the publisher of and founding editor of Caribbean Beat. A co-founder of MEP, he worked as a teacher in England, Kenya and Trinidad after completing his MA at Cambridge University before becoming a freelance journalist and commentator, contributing to a wide range of media including the BBC and the London Times. He edited the Caribbean Chronicle and BWIA Sunjet before co-founding MEP in 1990. Some of his articles and broadcasts were collected in Going to Ground (Prospect Press, 1994), and he wrote a guide to Trinidad and Tobago, Masquerade, for Macmillan (1986, 2nd edition 1991). 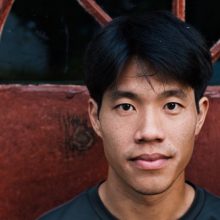 Kriston Chen is the lead designer for Wanderer. He also runs a risograph print and design space at Granderson Lab in Belmont called Toof Press, and on weekends teaches community stilt-walking in a backyard space called Alice Yard.

We have advertising solutions that perfect fit your needs.

Thinking about becoming a contributor? Check out our guidelines here.

Let us know how we can help.