In this issue:
Events around the Caribbean in May and June 2013
Commemorate the 175th anniversary of Indian Arrival in Guyana, celebrate our connection to nature at the Hindu festival of Ganga Dhaaraa & much more
Etana, a Jamaican singer with a message
Bahamian designer Phylicia Ellis does twelve-and-under chic
This month’s reading picks — from an artist’s memoirs to the latest fiction
Recent albums and singles to get you in your groove
The Caribbean makes some of the world’s best rum. Where should a neophyte connoisseur start?
Their infectious melodies, smart lyrics, and playful stage presence make No-Maddz Jamaica’s band of the moment
For Guyanese-Canadian artist Sandra Brewster, the phone book, with its long lists of names, sums up the way individual lives can disappear into
For over three hundred years, the Salem Witch Trials have lingered in American historical memory. But few people know the woman behind it all
Guyanese writer Oonya Kempadoo on the long gestation of her third novel, and her passion for social development work
An excerpt from Oonya Kempadoo’s new novel, All Decent Animals
Garry Steckles shares his personal list of the ten greatest calypso and soca singers of all time
St Lucia’s rugged Atlantic coast is less travelled by visitors, writes Katherine Atkinson, but its dramatic scenery is worth the effort to get there
Photographer Mauricio Plaza shares images of the Dancing Devils of Yare, a Venezuelan Corpus Christi tradition since the sixteenth century
Bombay, August. The rains are late. Vahni Capildeo explores the heat-struck city on the Indian Ocean
The Jacmel Ciné Institute offers free training to budding Haitian filmmakers — with even more ambitious plans afoot
When a deadly fungus threatened to wipe out the Mountain Chicken in Dominica, researchers came up with a daring rescue plan
Kingston Beta has become a major player in Jamaica’s technology sector
Nine decades ago, Marcus Garvey was convicted of mail fraud. His supporters have alleged a conspiracy ever since
Meet the friendly pigs of the Exumas 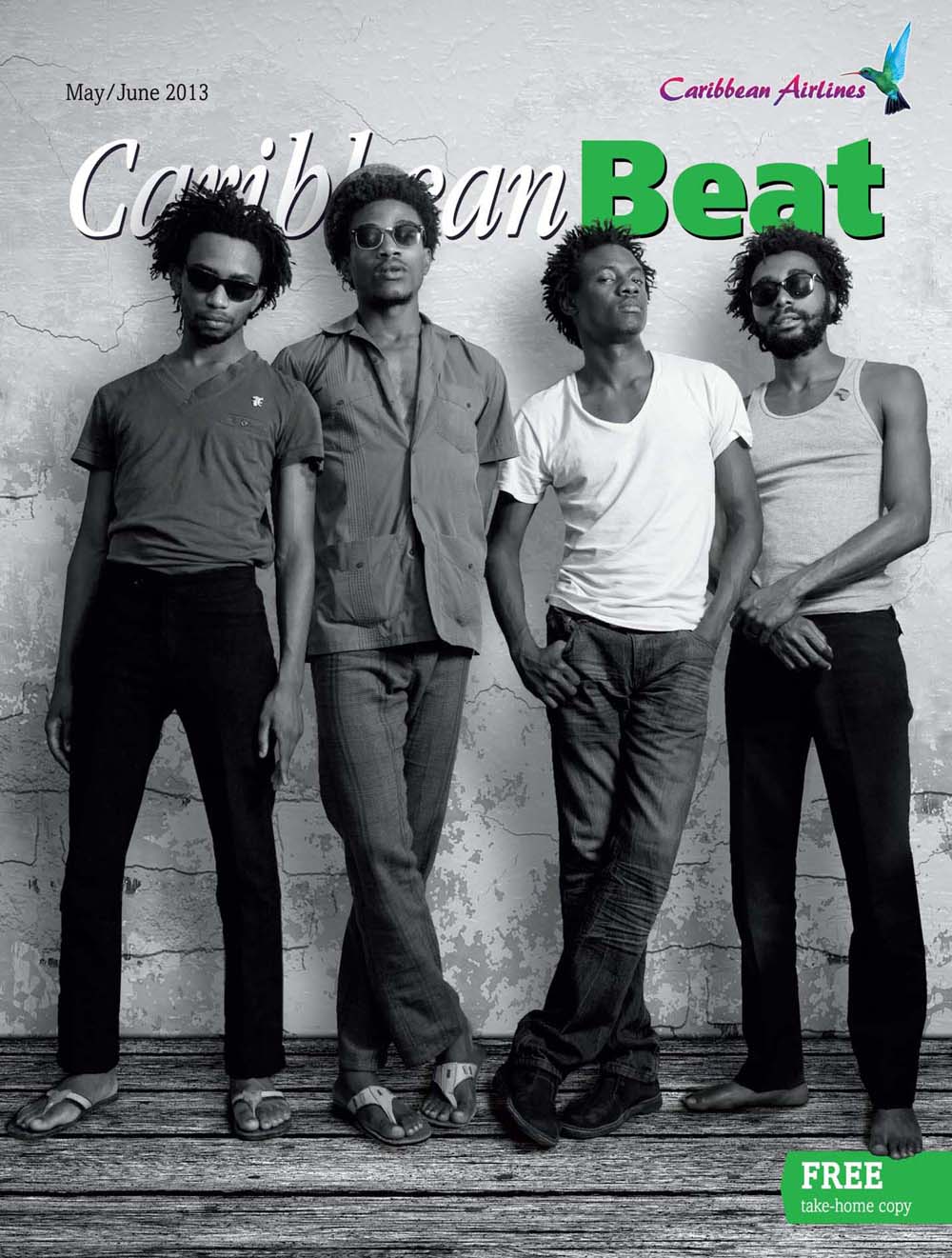