In this issue:
Watch out — Donna Yawching has been learning to drive
Wendy Yawching and Monique Nobrega created history as BWIA's first all-female flying crew
Simon Lee at large in one of the Caribbean’s most popular holiday islands
Five years after the Soufriére Hills volcano erupted, Montserratians are getting back to a life of normalcy, despite the ever-present threat of yet another eruption. Simon Young reports
Polly Patullo meets one of Jamaica’s best and least celebrated artists
This season, the West Indies are without one of their star players, the six-foot-seven Antiguan fast bowler Curtly Ambrose, who has retired from the game. To do what? Vaneisa Baksh finds out
A short story by Robert Clarke
Requiem or resurrection? Back on their home ground after humiliating defeats in England and Australia, how will the West Indies fare against South Africa? Former Test player Colin Croft is optimistic
Peter Rickwood finds Guyana’s Iwokrama forest and wildlife reserve full of riches and hope for the planet’s future
James Ferguson on Orlando Patterson’s Jamaican classic The Children of Sisyphus
New music from the Caribbean
New and recent books about the Caribbean
In the Caribbean, expect to find food spiced up with peppers or pepper sauce. Kristin Johannsen explains why
What's happening in and around the Caribbean 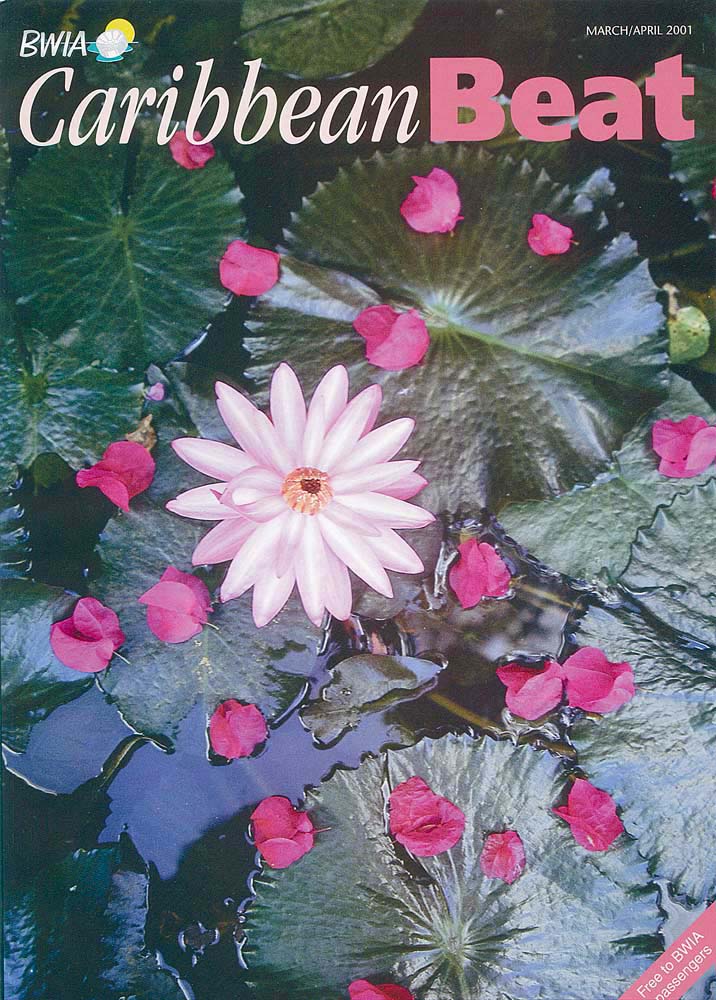