In this issue:
James Ferguson on Lafcadio Hearn’s Caribbean travel classic
Working in Minshall's mas camp
Nola Powers descends into the underworld – and comes back up in a Japanese car
"Invaders" is one of Trinidad's oldest and best-respected steel orchestras. Now sponsored by BWIA, the band can trace its history back a good six decades. Pat Ganase tells the story
Glenda Cadogan and Sean Drakes meet the Trinidad-born singer who’s taken Broadway by storm
You may find yourself having to make some tough choices in Barbados: just how do you fit all the many activities in one vacation? Mark Lyndersay helps you weigh your choices, and also takes a look at the rapid expansion of the island's facilities, not least its fine new golf courses
Giselle was such a beautiful ballet dancer, elegant and graceful. Until she decided to use her dance to tell a story no one wanted to hear. A short story by Natasha Second
Maura Imbert visits a hillsite in Antigua which could be an ancient temple and observatory
Prospects for the region’s oil and gas are promising, says Mark Wilson
Donna Yawching on an ingenious outreach programme from the University of the West Indies
Roxan Kinas profiles Barbadian singer John King
Your complete guide to Trinidad & Tobago's Carnival. Here's all you need to know on where to go, what to do, how to join in, and what you can expect this year with costumes, mas bands, steelbands, Panorama and calypso tents
Caribbean Kitchen 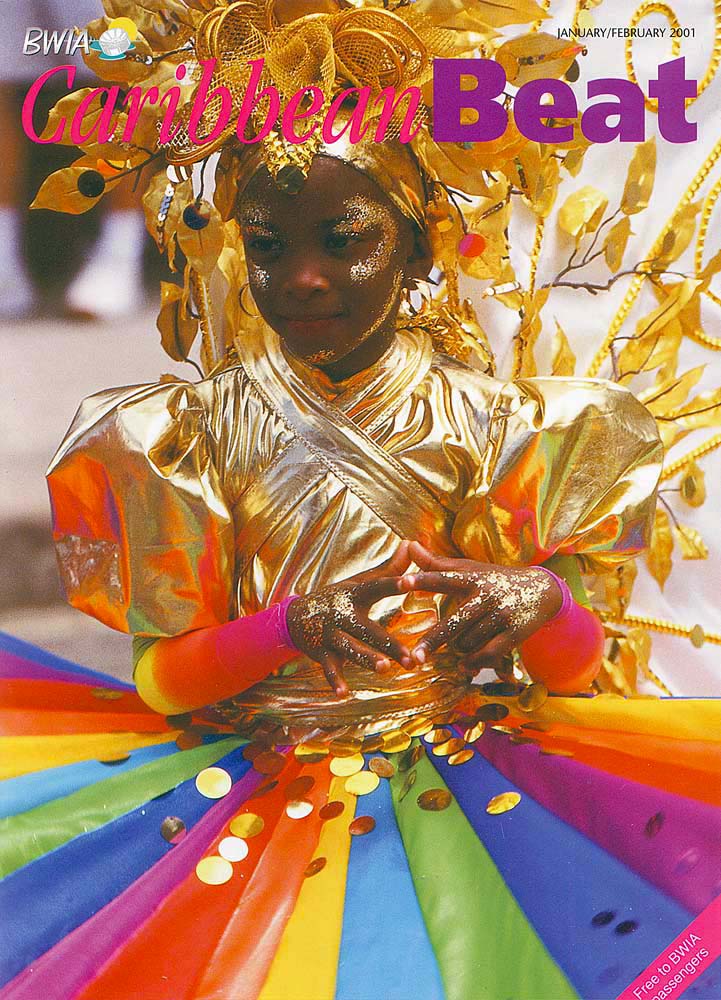