A new museum in Kingston pays tribute to reggae legend Peter Tosh; and it’s Carnival season across the Caribbean!
Events around the Caribbean in January and February, from Chinese New Year in Suriname to a film festival in Guadeloupe
This month’s film-watching picks
This month’s listening picks
This month’s reading picks
Come January 2017, the West Indies cricket team will head off to India to contest the T20 World Cup, alongside players from around the globe. Wait, you haven’t heard about this tournament? Maybe it’s time you started following blind cricket. Nazma Muller learns more
Jamaican furniture line Mara Made Designs gives salvaged wood an elegant and environmentally friendly twist

In the paintings of the nineteenth-century British Pre-Raphaelite artists, one “exotic” face stands out. Fanny Eaton, born in Jamaica, was a mixed-race model who found herself, for a few years, near the heart of Victorian London’s art world — and was long forgotten. Judy Raymond tells what’s known of her story
When Vahni Capildeo won the prestigious Forward Prize for her poetry, the award merely affirmed what her readers already knew: the Trinidad-born writer is a brilliant complicator of language, stories, conventions, and boundaries. Andre Bagoo explains why Capildeo’s poems are so exhilarating
There’s no single, definitive version of Trinidad and Tobago’s Carnival — rather, there are as many versions as there are people who love the annual festival. For some, Carnival is mas. For others, it’s music. Some wait all year for J’Ouvert, others adore Panorama. There are thousands of different Carnival stories: here are just a few

If your Carnival plan involves a quiet getaway from the heat and the action, Tobago might be just the place you’re looking for. Caroline Taylor suggests all the ways Trinidad’s tranquil sister isle can soothe your spirit
Its location near the northern end of the Leewards makes Antigua an important hub for Caribbean travel. Our guide to exploring the island when time is tight
The Carnival spirit, celebrated across the Caribbean, isn’t unique to our region. In countries and cities across the world — many of them with a cross-cultural history — the weeks and days before Lent are a season of revelry
With its dramatic backdrop of mountains, narrow and picturesque streets, and historic architecture, the capital of the “Nature Isle” has a distinctive French Creole charm

The historic architecture of the Old Havana neighbourhood in Cuba’s capital is an artistic treasure trove
Exactly a century ago, the Kingdom of Denmark sold its Caribbean possessions for $25 million to the United States. Commemorated in the US Virgin Islands, the anniversary is little remembered elsewhere — but, as James Ferguson writes, the story behind the event reminds us about the ambitions that drove European colonisation of our region
As the world grows more environment- and energy-conscious, electric cars seem like the transport of the future. And most Caribbean countries offer ideal conditions for their adoption, writes Shelly-Ann Inniss 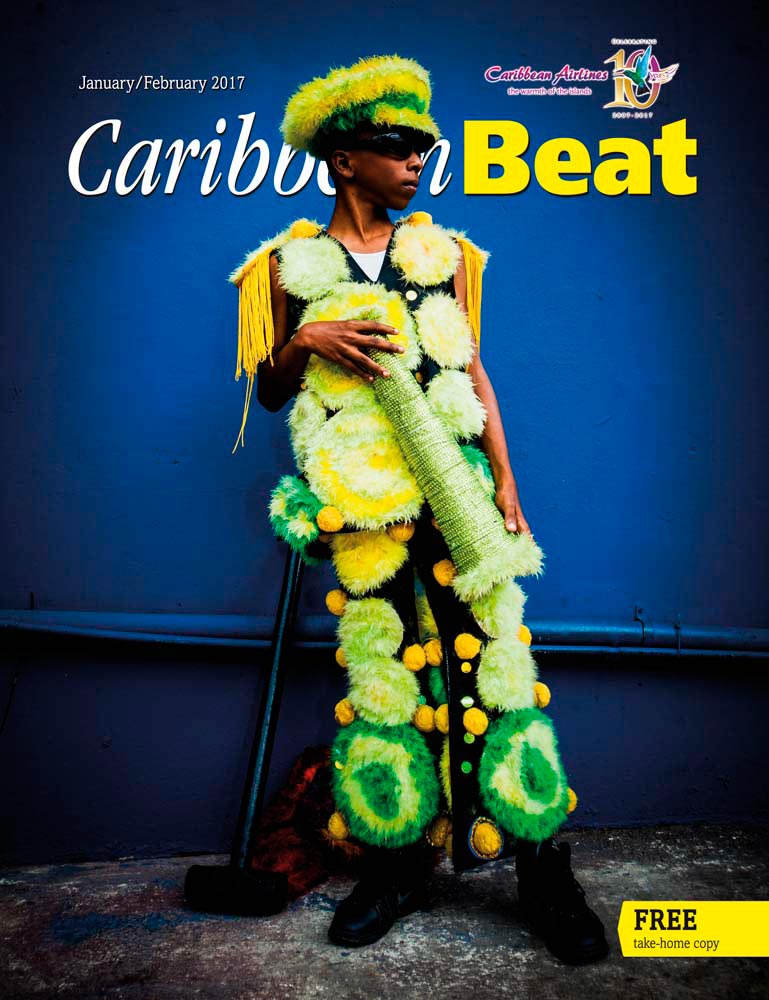