In a time of hectic daily schedules, when many households rely on takeaway restaurant meals, how do culinary traditions get handed down? Franka Philip talks to three food writers in Trinidad, Jamaica, and the United States about the importance of cooking skills for young people
New releases to get you in the groove
This month’s reading picks, from a debut Jamaican novel to an anthology of fresh Caribbean fiction
Jamaican designer Andre Rowe creates dashing menswear with splashes of bold colour
Events around the Caribbean in March and April — from the Carifta Games in St Kitts to Phagwah in Guyana
The politics behind Trinidad’s Good Friday bobolees, Guyana’s Rupununi Rodeo, and the wrongs and rights of Jamaica Carnival

The ancient shadow-puppet theatre of Java, known as wayang, was brought to Suriname in the nineteenth century — and survives thanks to the efforts of dalang Sapto Sopawiro. Chandra van Binnendijk meets the master
Malaika Brooks-Smith-Lowe, artist, yoga teacher, and founder of Groundation Grenada, on the connections between personal memory and collective history — as told to Nicole Smythe-Johnson
A booming spoken-word movement has revitalised Trinidad and Tobago’s poetry scene with fresh ideas and hard-hitting lyrics from a new generation of poet-performers. Nazma Muller finds out what’s driving this surge of talent, and profiles eight popular new voices

With their 741-foot drop over a sandstone plateau, the majestic Kaieteur Falls are an icon of Guyana, and a must-see for adventure travellers. But while most visitors hop down on an airborne day-trip, a lucky few get to experience this natural wonder the old-fashioned way, travelling by boat up the Potaro River. Nicholas Laughlin recounts the journey, and the falls’ magnetic attraction
When the tourist crush of a Bali beach resort gets too hectic for Ishwar Persad, he heads inland to find monkeys, mountains, spicy cuisine, and the world’s most expensive — and unusual — variety of coffee
For Jamaican writer Roland Watson-Grant, Kingston’s sprawling Hope Botanical Gardens are a place to unwind and revisit the pleasures of childhood
From its vantage high on the slopes of Saba, the village of Windwardside boasts amazing views, and unbeatable picturesque charm

The Antigua Classic Yacht Regatta brings back the golden age of sailing in style
The 1795 rebellion led by the mixed-race planter Julien Fédon established a short-lived black republic in Grenada, writes James Ferguson — and has shaped the island’s economy to this day
With abundant and free sunshine literally falling out of the sky, why haven’t more Caribbean countries followed the Bajans in adopting solar power? Helen Shair-Singh investigates how Barbados became a global solar pioneer
A combination of neglect and commercial redevelopment has endangered Trinidad and Tobago’s unique architectural heritage for decades. But as Erline Andrews discovers, a handful of private individuals have bucked the trend, investing in restoration projects that give old buildings new life 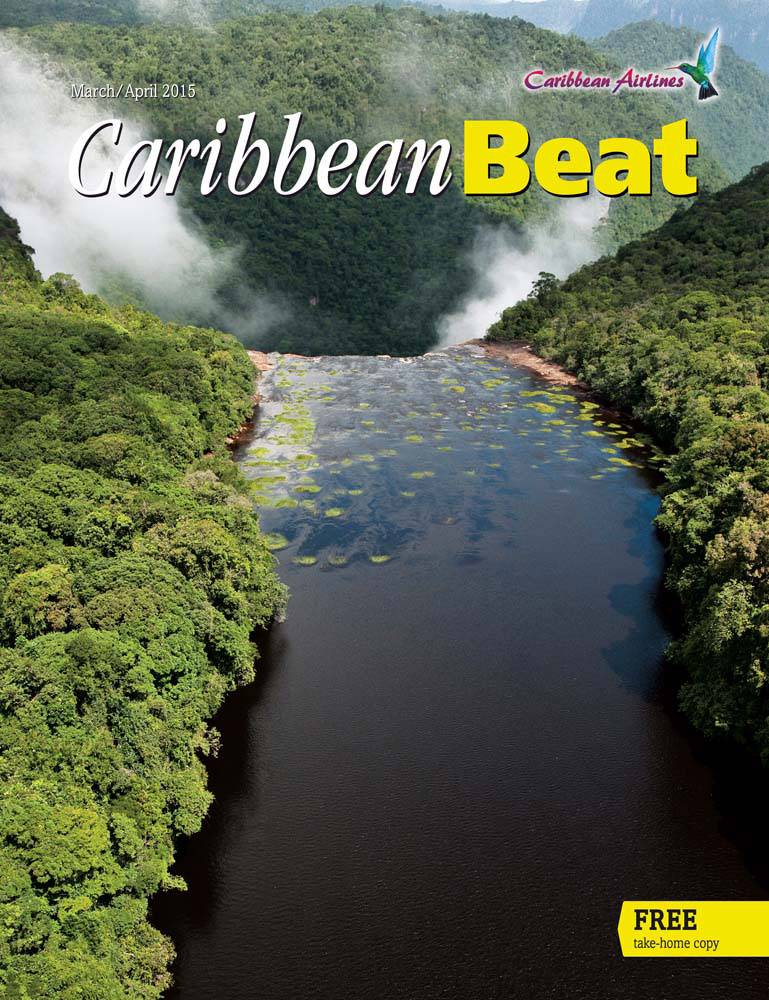