In this issue:
Find out how you can help celebrate the best travel destinations, hotels, and restaurants in the Caribbean Airlines network
James Ferguson recalls the 1937 tragedy of the Massacre River, a bloody day in the histories of Haiti and the Dominican Republic
Lisa Allen-Agostini meets Paula Lucie-Smith, the founder of the Adult Literacy Tutors Association
Tiny Tintamarre is the haunt of beach-loving daytrippers. But, there's more to the little island off the coast of St Martin
Anita Sethi went to Guyana to find out more about her family — and found that the most meaningful history isn’t always in the archives
For Attillah Springer, Trinidad is home — but London is a place as special as it is hard to define
No musician has had a greater influence on British reggae than Dennis Bovell. Plus a tribute to the late Masud Sadiki of St Kitts
Puerto Rican poet Loretta Collins Klobah on why poetry still matters — as told to Andre Bagoo
Trini-Canadian filmmaker Ian Harnarine’s debut Doubles with Slight Pepper is already an international prizewinner.
Trinidadian poet-musician Muhammad Muwakil is a man on a mission, says Nazma Muller, out to change minds and hearts
Ebony G. Patterson’s dancehall portraits are spectacles of riotous colour and texture; Nicholas Laughlin investigates her international art career
How hard can it be to organise a “culinary excursion”? Franka Philip finds out
Diana McCaulay’s novel Huracan, and our other reading picks this month
Antiguan designer Jean-Marie Thomas suggests two breezy ensembles perfect for an elegant day on the beach or a relaxed night out
Shivanee Ramlochan meets the young St Lucian poet Vladimir Lucien
Dispatches from our correspondents around the Caribbean and further afield
Your guide to events around the Caribbean in September and October — from music festivals to sports tournaments to a tattoo convention 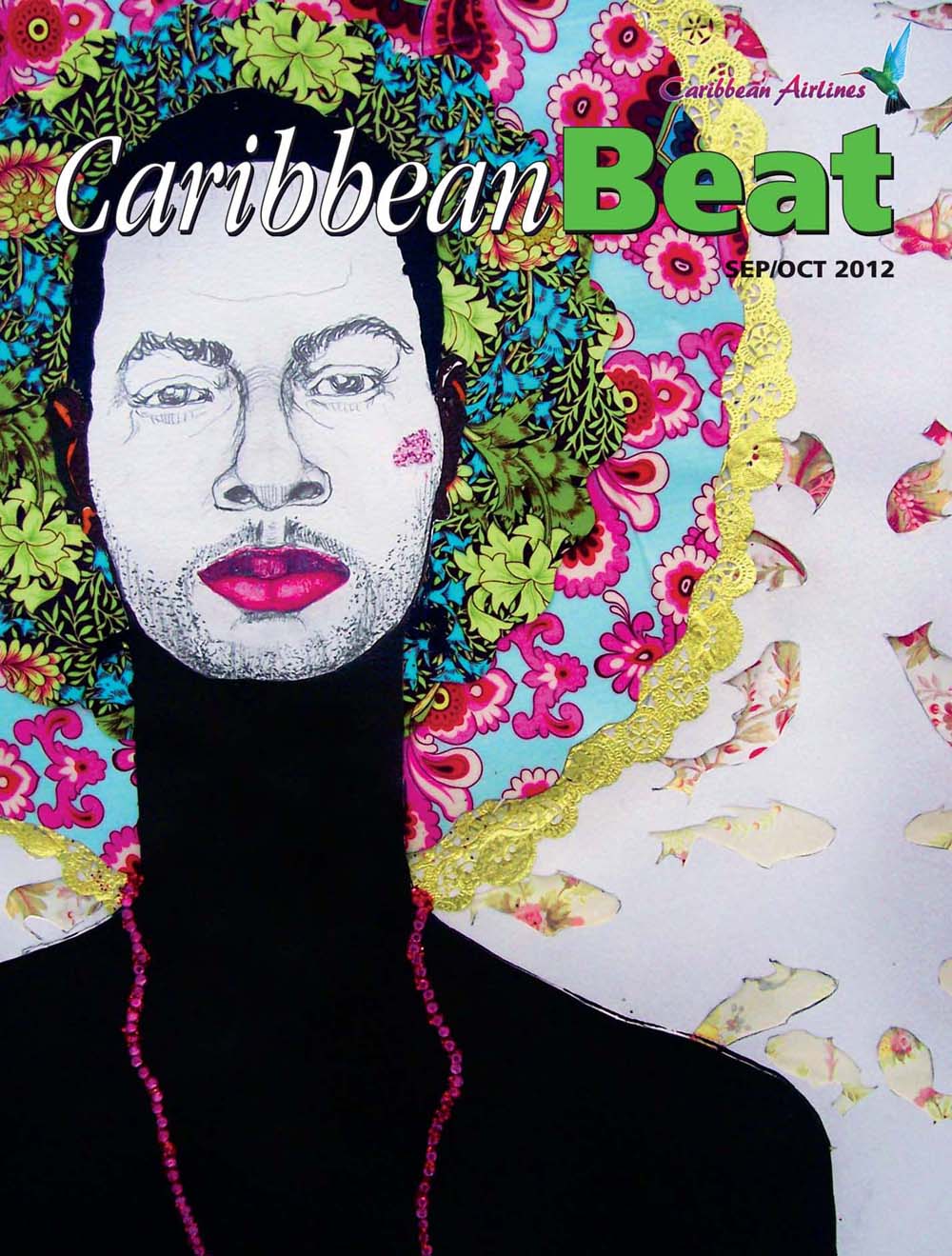