Trinidadian designer Janice Derrick creates elegant jewellery with clean lines
Garry Steckles previews the 2014 Caribbean Premier League Twenty20 cricket tournament, which starts sports lovers’ pulses racing in July
This month’s fiction and poetry reading picks
New releases to get you in the groove
As the international craft beer trend spreads to the Caribbean, the popular ales made by Grenada’s fledgling West Indies Beer Company are brewing up a quiet storm. David Katz finds out more
Events around the Caribbean in July and August
Dispatches from our correspondents around the Caribbean and further afield

For Icah Wilmot, Jamaica’s only pro surfer, his championship career is both a family enterprise and a vehicle for moving his sport ahead. Michael Robinson visits Jamaica’s first family of surfing at their Jamnesia headquarters in Bull Bay
Sixty years ago, as a young calypsonian named Andrew Marcano made his tent debut, no one could know he would become calypso’s living conscience. Geoffrey Dunn recounts the life and times of the inimitable Lord Superior
A poem by Puerto Rican writer Loretta Collins Klobah, inspired by Notting Hill Carnival
For artist La Vaughn Belle, coming from a “small place” — St Croix — doesn’t restrict her imagination or her ambitions. David Knight, Jr, investigates the social impact of Belle’s questioning artistic practice
Not all travels require you to stray far from home, Elspeth Duncan discovers. Sometimes, with open eyes and the right company, the pleasures of wandering are right under your nose. Plus a concise guide to some of Tobago’s best adventures

In the aftermath of Haiti’s January 2010 earthquake, reconstruction is still a work in progress. Even so, writes Shannon J. Effinger, the country’s rich culture makes Haiti a life-changing destination for the right kind of traveller
Nicholas Laughlin arrives in Mexico City, and realises his whole notion of geography is wrong. The Aztecs thought this was the centre of the universe — maybe they were right
The Caribbean’s public gardens are places to enjoy the pleasures of nature — and centres for research and conservation as well

In the quest to encourage reading habits in the Caribbean, books aimed at young adults have been in short supply. As Erline Andrews finds out, the new Burt Award for Caribbean Literature aims to change that
Bake and shark is an essential Trinidadian delicacy, but the appetites of seafood lovers take a heavy toll on marine ecosystems. Nazma Muller investigates. Plus a handy guide to sustainable Caribbean seafood
A century after the outbreak of World War One, James Ferguson looks back at the global conflict’s impact on the Caribbean’s political and social landscape
Only a handful of divers are lucky enough to see eye to eye with Dominica’s amazing whales 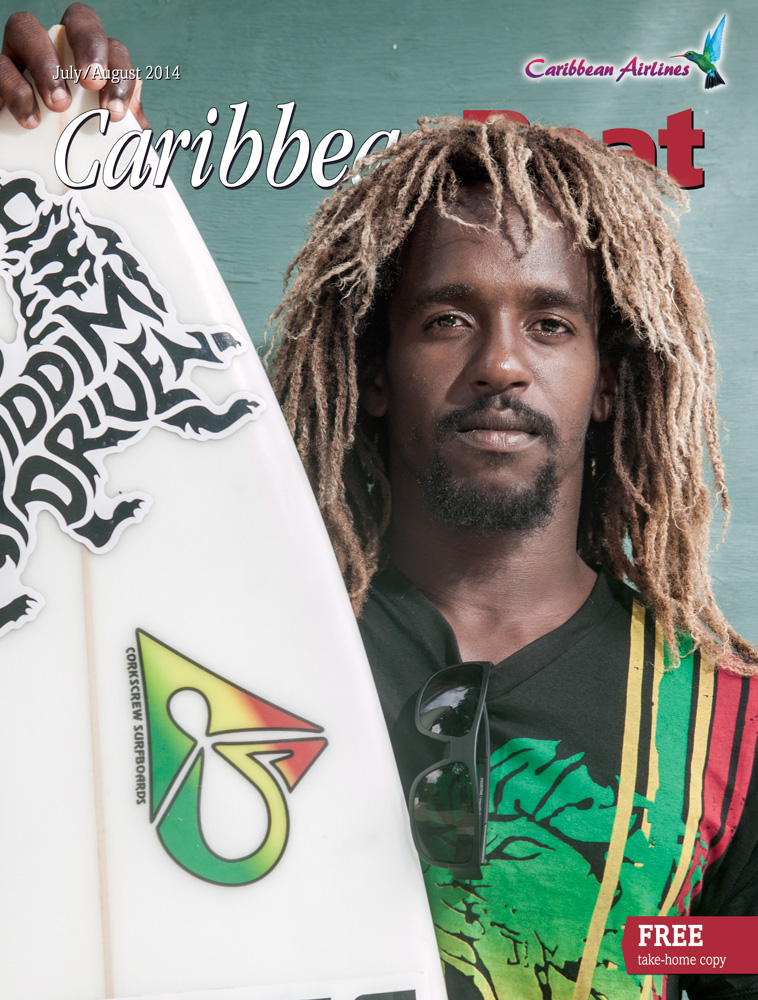