In this issue:
Gallery owner Moises Jonas’ homeland of Haiti was devastated by January’s massive earthquake. Skye Hernandez heard what he’s doing to help
Some of the best cooks don’t use recipes for their delicious pelau or curry goat. Franka Philip found out why not – the hard way
James Ferguson drown his sorrows over the end of a time-honoured tradition, the Royal Navy’s rum ration
Reggae singer Jimmy Cliff tells Garry Steckles he’s planning to act his way right to the top
The new music that is reflecting the region right now
The new films that are reflecting the region right now
The new books that are reflecting the region right now
James Fuller trolls off the shores of Tobago for the catch of a lifetime – swordfish and marlins that can weight 1,000lb apiece
Ziggy Marley is going back to his beginnings in reggae and in Jamaica, where he’s helping to teach life lessons. He talked to Nazma Muller
Singer Nelly Stharre is returning to her roots in Dominica. Paul Crask joined her on the way
A new eco-friendly park at in Maracas, Trinidad offers fun, flowers, and fruit, as well as contributing to local food security
A round-up of current and coming events on the Caribbean calendar
Cut off for more than a century, the country’s east coast is now reachable by road. Matthew Barker explored its Caribbean connections
He was known throughout the region and beyond as a scholar, dancer, teacher, and a Caribbean man. Rex Nettleford remembered, by his friend and colleagues 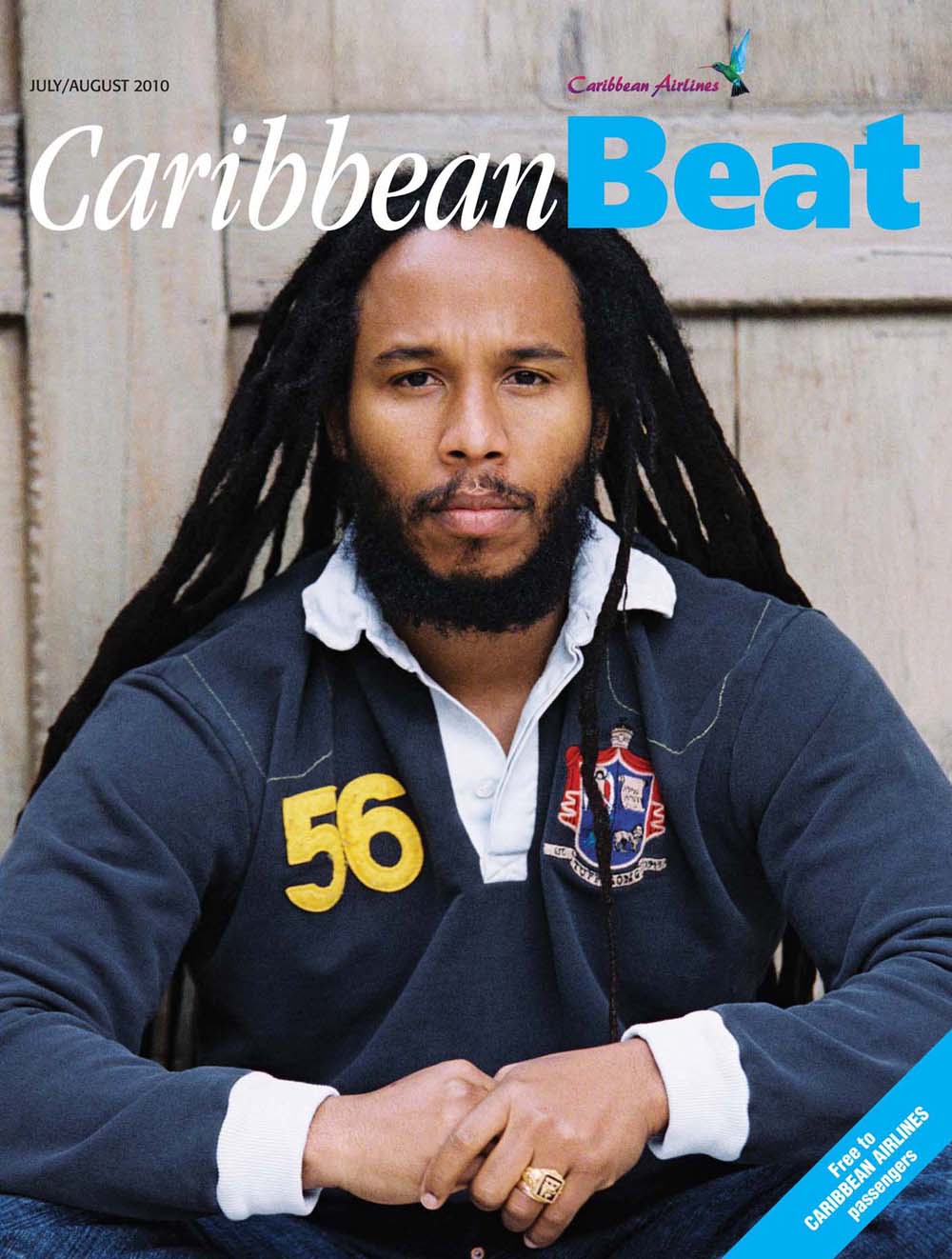