In this issue:
Jamaican bandleader Byron Lee has had an enormous influence on Jamaica's music - not least by becoming a missionary for Trinidad soca and Carnival.
Most film-makers still think of the Caribbean as a setting rather than a subject, and the region's own directors and producers remain obscure
If Trinidad's Caroni Swamp is famous for its spectacular flocks of Scarlet Ibis; Winston Nanan is its champion
Chronicling life round the islands.
New Caribbean Music
New and recent books about the Caribbean
The Caribbean online.
Sue Limb on the London spring.
That the Black Jacobins, one of the greatest of Caribbean histories, was ever published is thanks, in part at least, to one Henry Spencer
A story from Judith Laird at Mariposa: Through The Eyes Of Women 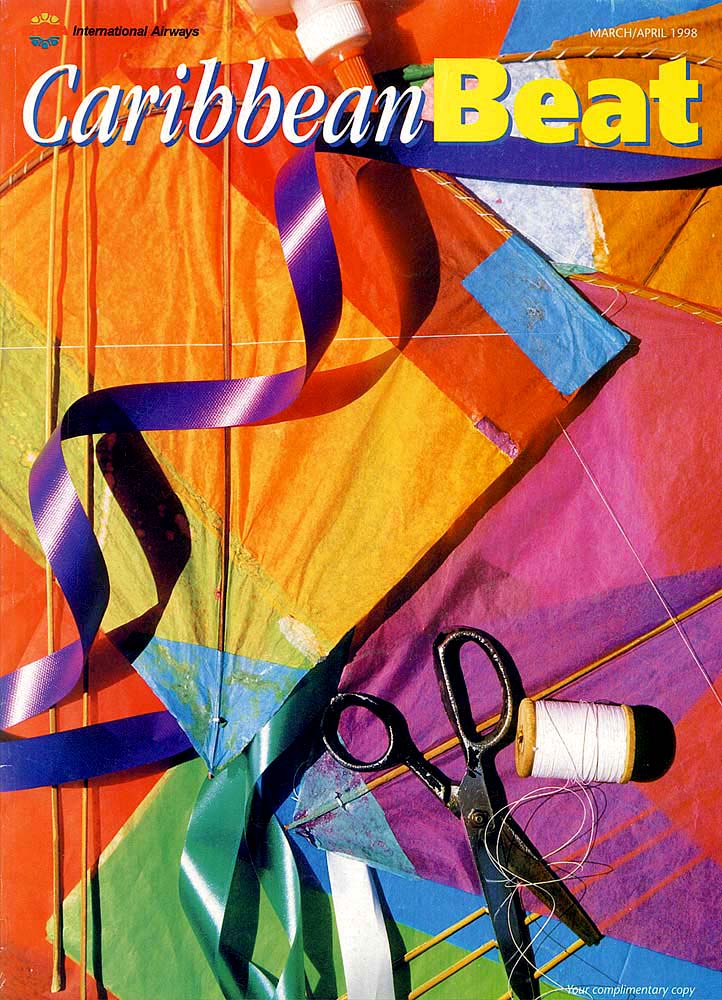