Pride of the Caribbean 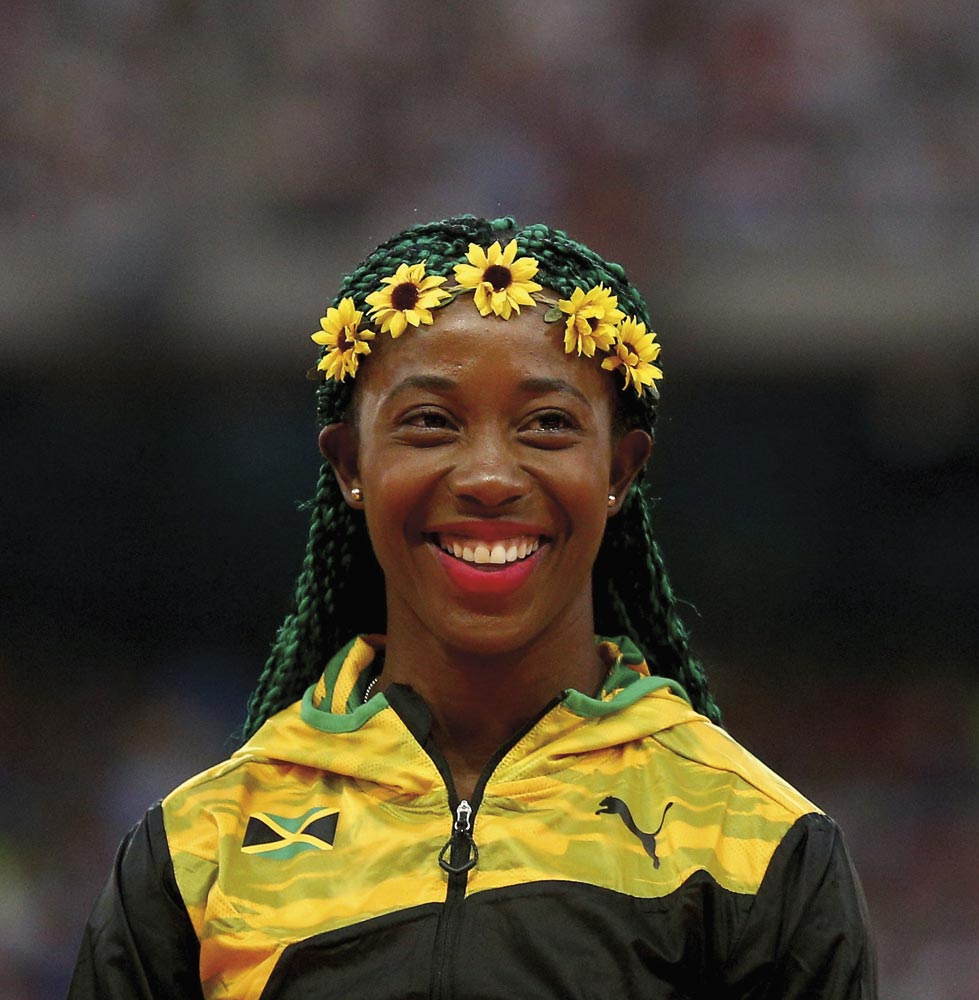 It’s crunch time in the long jump in Tokyo; a single leap can secure the gold medal. The contender who is about to speed towards the ramp and take off is clad in colours that are not unfamiliar, but certainly do not represent those on the flag of your nation. Rather, they are the colours of an island not too far away. Yet you clasp your hands in anticipation, feet tapping away nervously, as you will that “foreign” athlete towards a winning performance.

This, then, is the sporting conundrum. Regardless of their countries’ proximity to each other, an Englishman will never support a Frenchman in his quest for sporting glory — but if a Grenadian lines up for an Olympic final, you can be certain they have the backing of an entire archipelago behind them.

It goes beyond the geographical ties that bind us together. It is a collective will to succeed against a world that arrives at each Olympic Games with a hundred times more sports infrastructure and preparation than any Caribbean athlete. It is a unified edifying blow struck on behalf of an entire region, showcasing the unimaginable talent that exists across our island nations, to take the opportunity presented once every four years and do it in a unique style that can only emanate from a Caribbean individual.

All at once, our united culture is displayed with our effervescence, with an infectious enthusiasm that is the perfect representation of the virtues of the Olympic Games. But it also helps that our athletes are backing it all up with medals, which, relatively speaking — considering the size of our population — is staggering.

Additionally, the residue of colonialism is a contributing factor — the invisible thread of yesteryear tying us together, prompting us to go out and dominate, as we have done in cricket. But there is more. Regional cricket can slide into island tribalism and territorial squabbles, as each nation seeks one-upmanship within the team. At the Olympics, this aspect is non-existent. Try to find a Jamaican who bemoans that Hasely Crawford of Trinidad and Tobago got gold ahead of their own Don Quarrie in that hallowed 1976 100 meters. Or a Trinbagonian who is upset at Usain Bolt’s dash across the line ahead of Richard Thompson in Beijing. Instead, we celebrate capturing the top two positions as the ultimate gesture of dominance.

The ties are not linguistic — witness our support for any Olympic competitor in the red, blue, and white of Cuba or the Dominican Republic, offering proof that there is a historical allegiance. As a region, we share a common trajectory that moved from enslavement and indentureship to freedom, then to trying to find a place in an industrialised world. In those Olympic moments, we are beyond being West Indian, we are quite simply Caribbean.

Sport is a beacon to become each other’s inspiration, the means to say, “Look, it can be done.” The Cuban, Trinbagonian, and Jamaican athletes who medalled in the Games of the 1960s and 70s lit the touch paper for their countrymen who brought home medals in the 2000s. They in turn made it possible for other territories, such as Grenada, to secure their own precious metal in 2012. The trickle-down effect is as interconnected as the five Olympic rings.

In a global sport culture increasingly swayed by the wealth earned from prize money and sponsorship, pride still takes priority at the Games. It is same pride Vivian Richards alluded to when he said he was not batting only for the present crowd, he was batting for the lady back in the Caribbean, working in the canefield, listening to cricket on the radio. That ethos that helped boost the West Indies cricket team to unimaginable success is the same spirit of national pride that drives our athletes to repeated victories and, by extension, creates regional pride.

The ability, post-Independence, to win on the world’s greatest stage, resonates with every single Caribbean fan because every achievement offers proof of what anyone from the region can achieve, in any walk of life, anywhere in the world.

Shared history and shared culture results in shared celebration, and the best bit is that there is more celebrating to come.