In this issue:
The problem: a bag that can hold all your stuff – but so that you can still find it. The answer? It’s in the Antrobus bag.
Caribbean musicians are honoured in an annual ceremony that brings a ray of light into a New York autumn: the Sunshine Awards
Crystals and a Carnival influence are the winning combination in Bernadette Bedard’s swimsuit designs
The new music, the movies and the books that are reflecting the region right now
Caribbean music has had a huge global impact. But at a world music festival in Abu Dhabi, there were no regional bands in the line-up...
The Hollywood actor’s swashbuckling lifestyle continued when the cameras stopped rolling...
In this part of the world, soup isn’t just an appetizer — it’s a whole meal in itself.
It’s open season, and Buddie Miller is heading into the forests of Trinidad with his shotgun. James Fuller finds out why Miller is wild about hunting
A round-up of current events on the Caribbean calendar
Suriname’s vast, virgin rainforests are being carefully preserved. But a few hardy visitors venture into the heart of this wilderness
Cars are banned, there’s a butterfly reserve in it – but this east Trinidad project is also on the cutting edge of science and green technology
Working behind the scenes, a little-known Trinidad-based environmental group has won a prestigious MacArthur award for its conservation efforts
John Paul Jones was a pirate and a murderer — who became a hero of the American Revolution. Debbie Jacob dug up the story of how his fortunes changed
At home with his parents in Guyana, he’s just Ronnie. But put him on a cricket pitch and Ramnaresh Sarwan is a star
Though musical trio CaRiMi have made it big in the US, their music still captures the struggles of their homeland 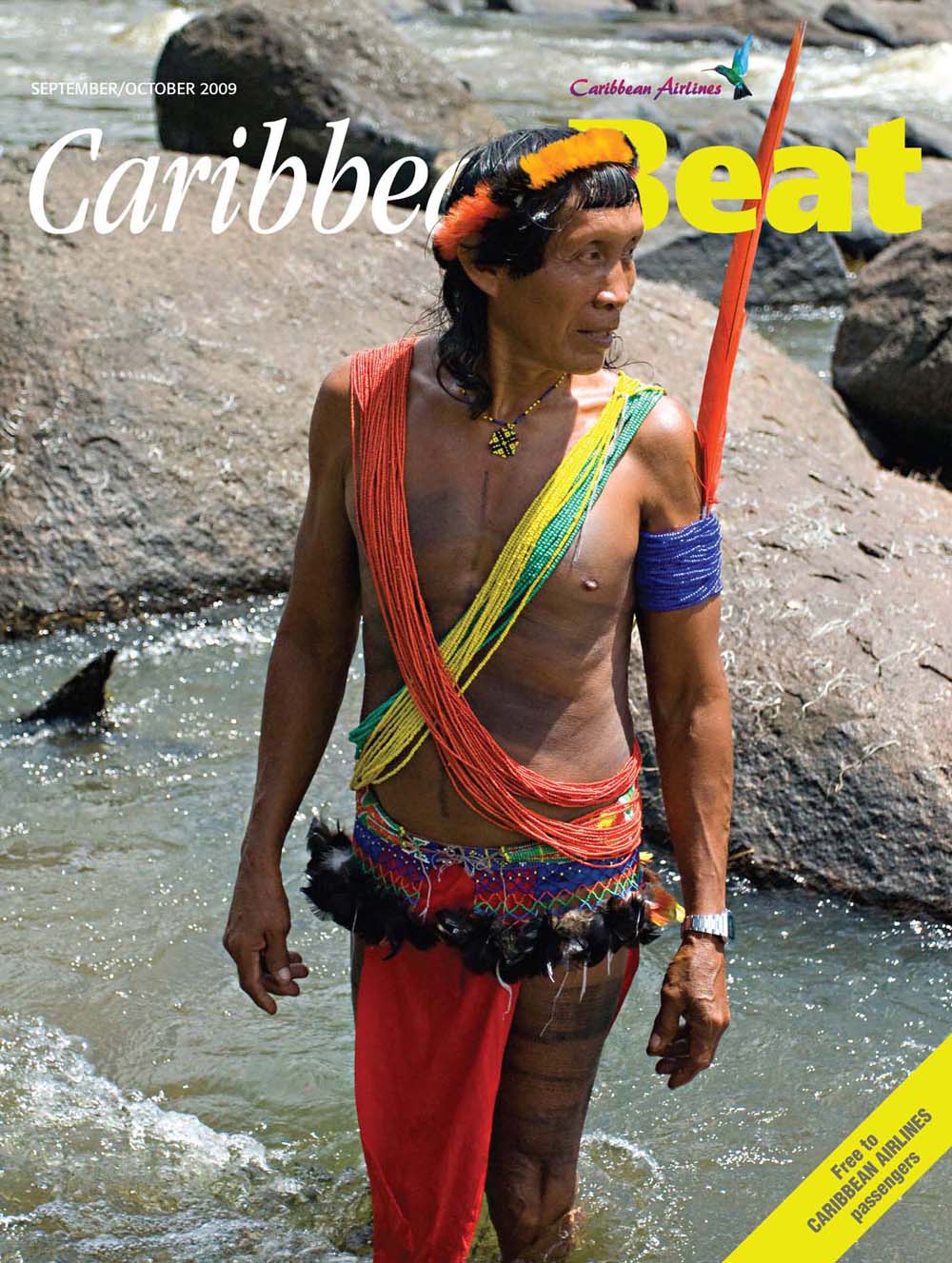