In this issue:
As world-class athletes from around the region gather to compete in the region's biggest meet ever, James Fuller is there at the starting line
A round-up of current events on the Caribbean calendar
It’s known as the Spice Isle for its nutmeg, but Grenada has other, darker pleasures to offer... high quality organic cocoa.
They may have slowed down a little, but this seminal band is still playing its zany, high-energy music. David Katz was drawn into their orbit
Her name is synonymous with elegance and etiquette, and now Marguerite Gordon has published a book on the topic
Whatever else you think of Machel Montano, he’s never dull. Tracy Assing follows the soca superstar in his latest new direction
Donna Yawching gets on board the little jazz bar that could, and then man — Frank Francis — who can
Duane Stephenson transforms Jamaica ghetto life into art. Nazma Muller quotes chapter and verse
For Robert Young, fashion is as much a calling as a career. Laura Dowrich-Phillips unpicks the seams to see what’s under his appliqués
Mirissa De Four falls into step with a campaign to help drinkers learn their limits
Writer Kendel Hippolyte and Jane King want to bring down the curtain on the search for a home for their pioneering theatre company
The new music and books that are reflecting the region right now
Of course popular musicians are entitled to free speech. But what if they’re promoting violence and hate? Garry Steckles speaks out on the issue
King Juan II is the monarch of all he surveys…even if his realm is only a small rock that he inherited from a friend
British chef Gary Rhodes owns a restaurant in the region, yet he’s only now discovering its food
Overseas visitors often assume there’s only one West Indian dialect. But native daughter Desiree McEachrane knows better…fi true! 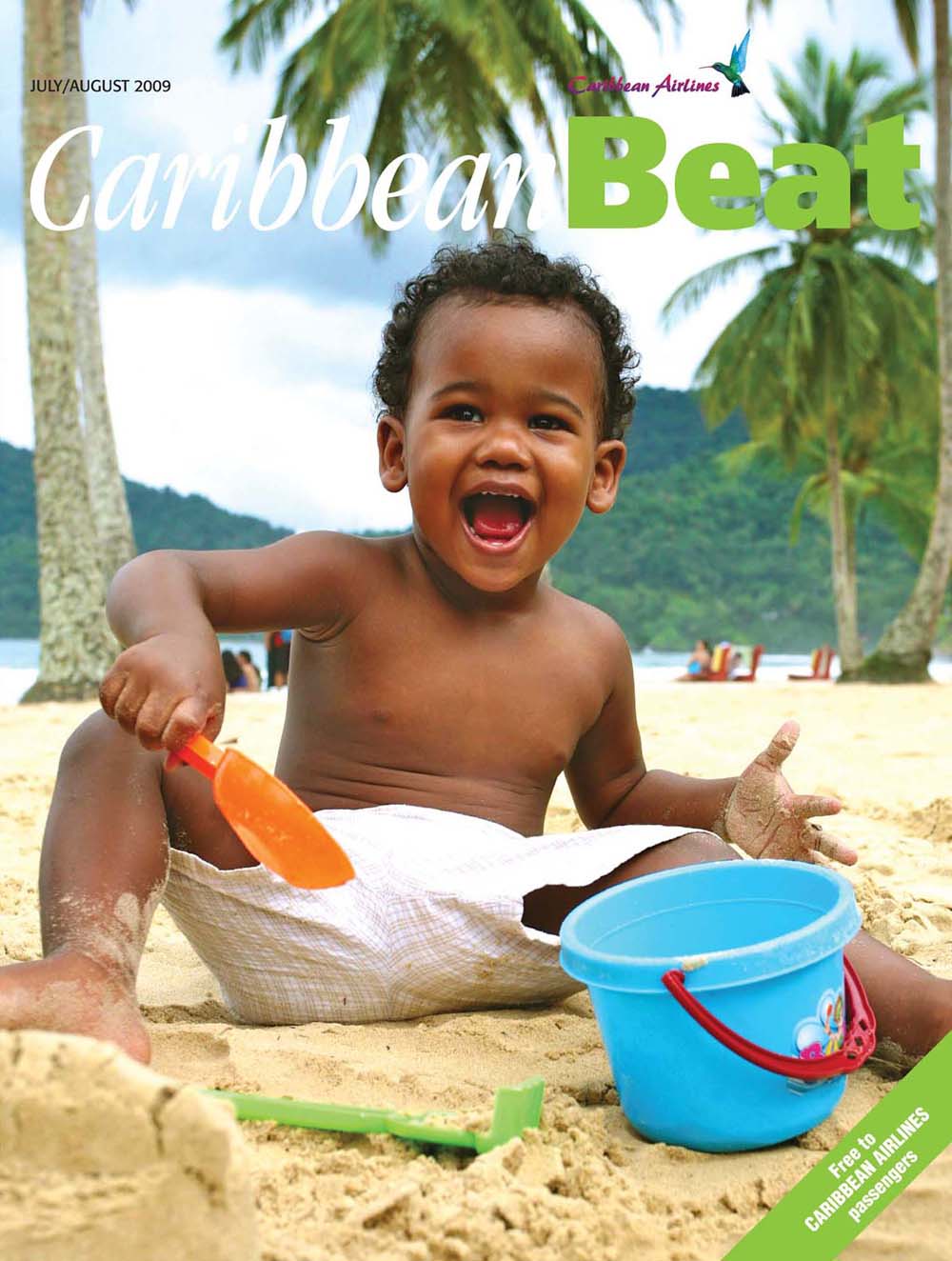