In this issue:
A brief look at the events that will have the Caribbean buzzing in March and April
Judy Fitzpatrick explores buried treasure in St Martin’s waters
Super hurricanes, higher temperature, and heavier rainfall—James Fuller looks at how global warming is threatening to redefine life in the Caribbean
Chris Blackwell turned Jamaican reggae singers into stars. Now, as Maggie Lee reports, he’s turning a famous Jamaican estate into a global attraction
Look out for these rising Caribbean stars
Jamaican poet Staceyann Chin tells Caroline Taylor about her harrowing journey to fame
Caribbean boxers aim to fight their way into acclaim at the Olympics. Laura Dowrich-Phillips looks at their struggle for recognition
One is Trinidadian, the other Bajan. Together, they are the newest, hottest producers in the Caribbean. Up close and personal with De Red Boyz
Trinidad and Tobago has over 400 species of birds, and Martin Kenefick’s new book describes them all. Tracy Assing flies through its pages
Caroline Taylor visits Jean-Ralph Thurin’s high-fashion bridal salon in New Jersey, where the Haitian designer brings his dreams to life
Arthur’s Place in Trinidad is for jazz lovers, but as Kari Cobham reveals, it’s not for everyone—even if it could hold more than 20 guests
From Catch a Fire to Blackheart Man, David Katz counts down his top 10 reggae albums of all time
Reviews of new and recent CD releases of Caribbean interest
Reviews of new and recent books from and about the Caribbean
Garry Steckles looks at the long career of Toots Hibbert and how closely it paralleled Bob Marley’s
For one bright shining moment it seemed the unbridgeable political divide in Jamaica had been closed. James Ferguson remembers that day, 30 years ago
Once a staunch vegetarian, Franka Philip now enjoys warm pig head, duck heart on toast and curried liver
Laura Dowrich-Phillips finds out how cassava bread is made in St Lucia, and of course takes a taste
How we can reduce the transmission of HIV in the Caribbean by getting into GEARS 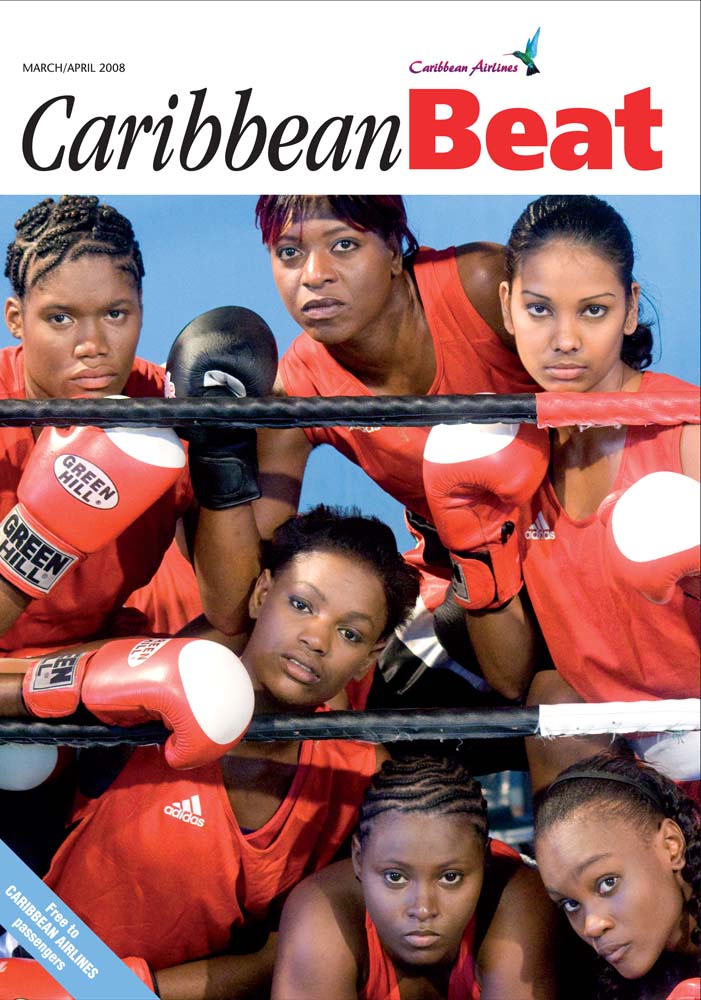