In this issue:
As the world's top cricketers gather in the Caribbean for the ICC Cricket World Cup, James Fuller looks at the strengths and weaknesses of each team
Sun, sea, sand, nutmeg fields and rainforests. Apart from thrilling cricket, what else can you expect as you follow the World Cup tournament
Do cricket terms confuse you? Can't tell a silly mid-on from a deep fine leg? Read on. BC Pires will take you by the hand and guide you
With names such as Gravy, Chickie, His Majesty King Dyal and Blue Food, colourful fans of West Indian cricket are an integral part of the game
Nicholas Laughlin braves the heat as he goes in search of Kyk-over-Al, the ruined Dutch fort that is one of Guyana's most storied historical sites
Caroline Taylor looks at the various international events commemorating the bicentenary of the abolition of the slave trade in the British Empire
In The Harder They Come, Perry Henzell created the most influential film ever made in the Caribbean. David Katz assesses his achievements
The isolation of descendants of migrant workers in Central America depicted through Abigail Hadeed's lens
Chris Gayle, an explosive talent and one of the best one-day players in the world
Queens of Sound explores the challenges female artists face in the reggae scene • King At The Controls DVD pays tribute to King Jammy
In Pack Light, Trinidadian performer Caroline Taylor discovers herself
Professor Don Jacobs builds an international karate empire with his indigenous martial arts system, Don Jitsu Ryu
Gladys Knight, Earth, Wind and Fire, Elton John, Diana Ross, Mary J Blige, LL Cool J, Sean Paul, Heather Headley perform at the Jazz Festival
It's cricket (and a few other things) happening in the Caribbean in March and April
Olaudah Equiano's The Interesting Narrative has long been seen as the first great narrative of slavery by someone who has been a victim of it
Garry Steckles is flooded with memories of reggae superstar Peter Tosh, who was murdered 20 years ago
Garnette Cadogan recalls the highs and lows of the late Jamaican boxer Trevor Berbick, who fought Muhammed Ali and Mike Tyson
Pursued by vagrants and suitors, English journalist James Fuller takes to the cricket field in rural Trinidad 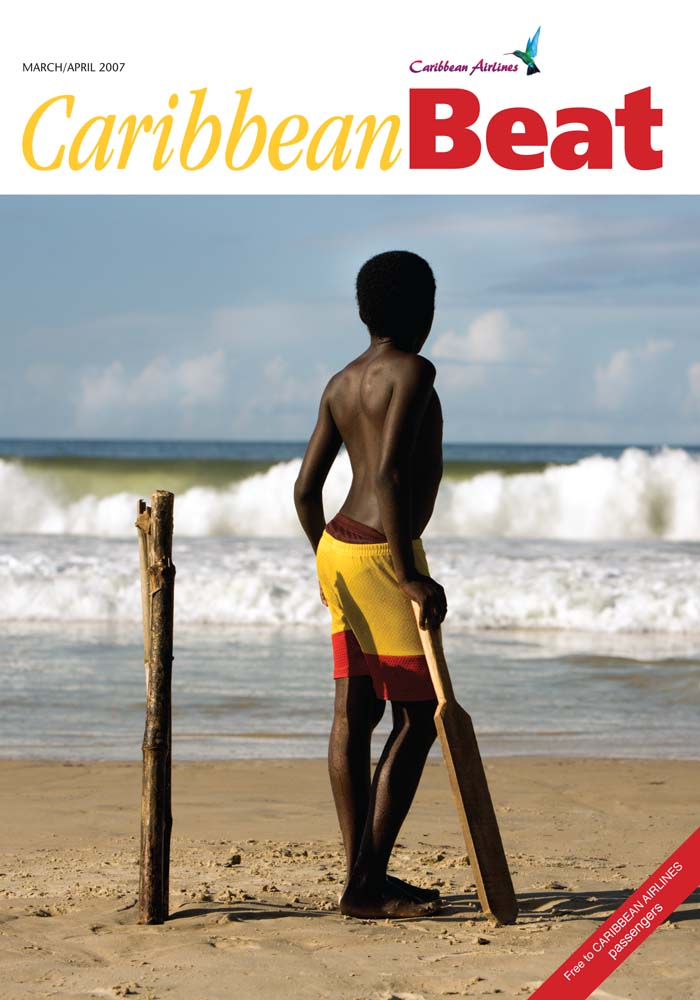