In this issue:
Richie Spice finally joins the top tier of reggae artists after a decade of hard work, thanks to the success of his hit song “Brown Skin”
Marie-Elena John’s debut novel Unburnable, and the glamorous photographs of adopted Tobagonian Norman Parkinson
Kei Miller brings Jamaica’s religion, superstition, and magic alive in his stories and poems
New albums celebrate the best in Jamaican roots reggae and a Kittitian jazz performer puts his spin on an old artform
Mattafix turns on Europe with a cocktail of sounds; St Lucia’s Kalalu festival offers the best of live world music...
Trinidadian Lesley Ann Noel creates ethnic lifestyle chic with sustainable designs from around the world
Keeping track of birds at Trinidad’s annual Christmas Bird Count
What’s happening in the Caribbean in November and December
Guyanese chutney star Terry Gajraj on promoting his country from afar — as told to Erline Andrews
Racing goats in Easter, starting off the day with hot doubles, visiting a temple in the sea, exploring mud volcanoes & much much more!
In the early twentieth century, Bahamas Junkanoo — or John Canoe — was considered a danger to polite society
Louise Bennett-Coverley, affectionately known as Miss Lou, was one of the most influential figures in Jamaican culture
In Trinidad, the sound of Christmas is parang, a living reminder of the island’s Hispanic heritage
In 2007, the West Indies will host the ICC Cricket World Cup and the islands’ economies will be boosted
A short story by Janice Levy
James Ferguson remembers the late Joseph Zobel, a man whose writings tracked Martinique’s progress from its poverty-stricken past to modern prosperity
Anu Lakhan discovers the fears — and joys — of eating alone • Adam Key Raney explores wine making in a bucket and learns the key to making sorrel...
For many years, Joseph Zobel’s novel La Rue Cases Negres was banned in his home island of Martinique. James Ferguson explains why
Garry Steckles looks at the gay-bashing lyrics of dancehall and reminds us that the true message of roots reggae is One Love
Casinos are big business in the Caribbean, and only getting bigger
At the end of a love affair, Attillah Springer wonders whether Bishop’s girls can really have tabanca. Blame it on her alma mater . . . 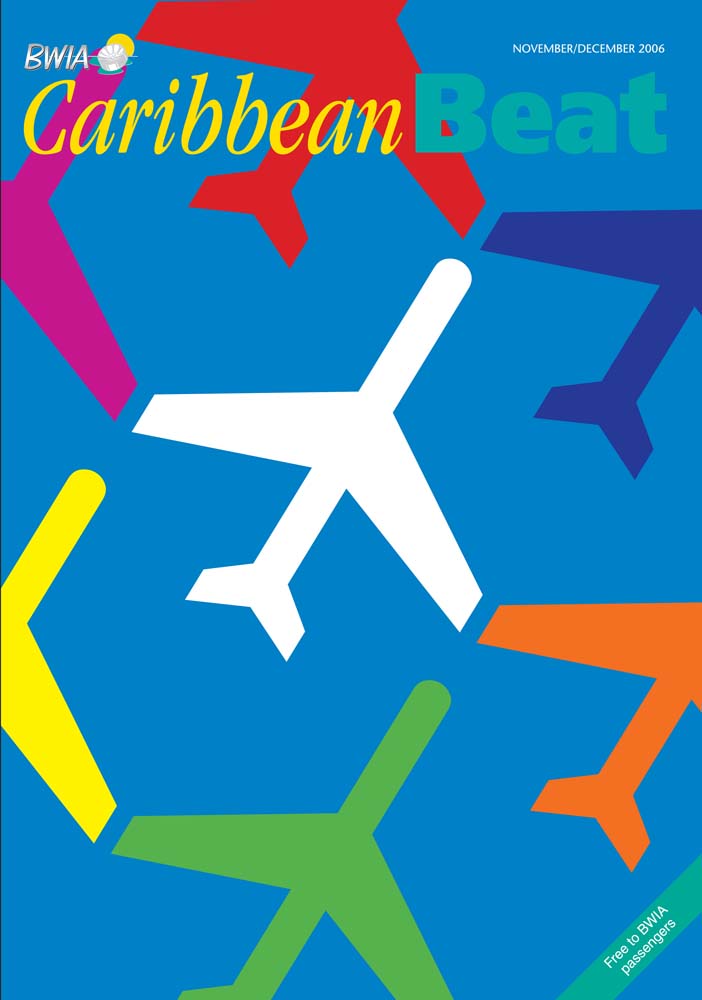