In this issue:
Carnival time — get ready to wine. Lisa Allen-Agostini offers a vocabulary lesson. Originally published in 2006, this Beat classic was reproduced in the January/February 2019 issue
Diane McTurk, doyenne of Guyana’s Rupununi Savannah, on the founding of her family’s ranch, the old balata industry, and the legends of Karanambo
“Oil is the lifeblood of our world,” says Richard Costas, and furthermore the Caribbean’s mass tourism isn’t possible without fuel. A look at how rising oil prices affect island economies
Eric Williams’s history From Columbus to Castro is 35 years old, but James Ferguson says its insights and lessons are still fresh
Garry Steckles is already looking forward to the highlight of his musical year, the St Kitts Music Festival
When the Soufrière Hills Volcano erupted in July 1995, the people of Montserrat didn’t know their whole way of life was about to change forever. A decade later, Mark Meredith visits Montserrat and finds a still-rumbling mountain, an island rebuilding itself- and volcano tourism
Bajan soca superstar Alison Hinds is flying solo — but not going it alone
Classic poetry by Cuban Nicolás Guillén and Martiniquan Édouard Glissant, and new novels by Jamaican Marlon James and Trinidadian Rabindranath Maharaj
New albums by Trinidad’s Orange Sky and jointpop, Jamaica’s Maytals, Sean Paul, and Sizzla, and the latest from Cuba and Curaçao
The Barbados Jazz Festival brings cool rhythms and hot performers to laid-back Bimshire
David Rudder’s play-in-a-song “The Brand New Lucky Diamond Horseshoe Club” brings old-time Port of Spain back to life on stage
Jamaica’s National Gallery looks at new artists through the Curator’s Eye • Che Lovelace explores the mysteries of Carnival and freedom
Run, swim, cycle: endurance events like the triathlon and the marathon are taking off across the Caribbean
What’s happening in the Caribbean in January and February, and where
Does anyone still churn butter at home? How about Anu Lakhan? • Plus Debbie Jacob on the delights of roadside peanuts, and much more...
What should Caribbean art look like? Trinidadian artist Irénée Shaw defies convention with her masterful — and often nude — self-portraits, which argue that all art should start from the personal, says Annie Paul
The rhythm of Trinidad Carnival is always changing. The sounds of today — loud, fast, saucy — are rooted in the past, but reflect life as it is in 21st-century Trinidad and Tobago. Caribbean Beat looks at four major trends in today's music - rapso, chutney, ragga soca, and "groovy soca"- and some of the artists riding this musical wave 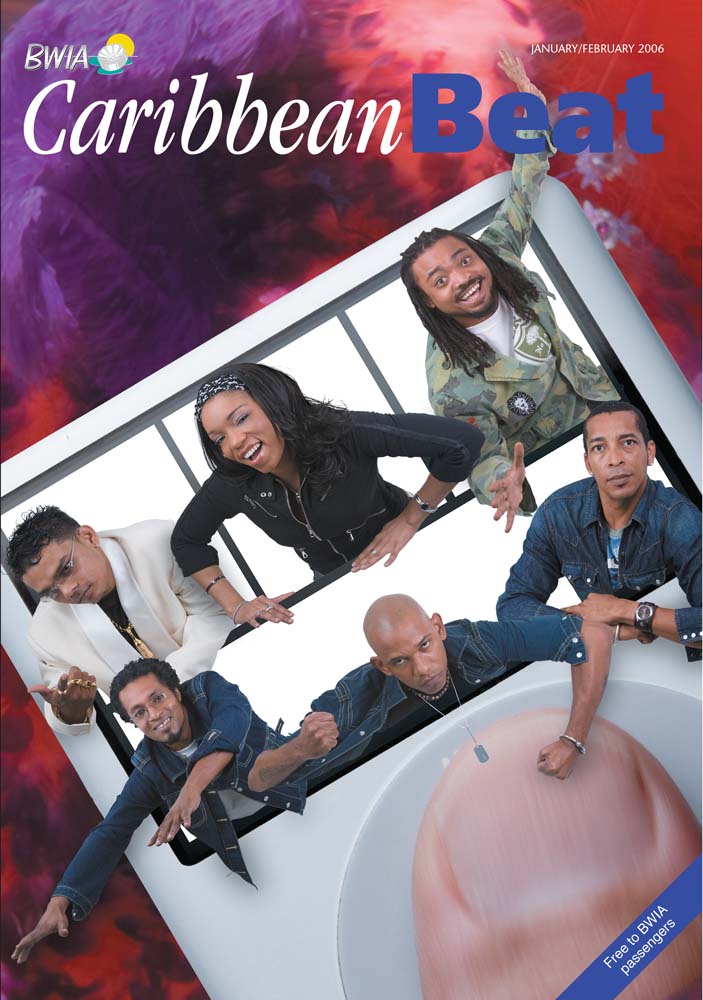