In this issue:
Is the egg a perfect food? Anu Lakhan thinks so...with recipes and much more
Martha Gellhorn’s 1944 novel Liana is little remembered today, but James Ferguson says this love story on a Caribbean island is still gripping
It took him more than 30 years, but Garry Steckles finally discovered the joys of real old-time calypso
Changes to world trading rules and to the European Union’s common Agricultural Policy have raised questions about the future of the Caribbean’s sugar
Attillah Springer goes to Switzerland and conquers her fear of heights
“I wanted to stay forever small . . .” A short story by Naomi Jackson
The late Jamaican ska and reggae performer Justin Hinds on the message of his music — as told to David Katz
In August, Caribbean people in London head to Notting Hill for Europe’s biggest street festival, now celebrating its 41st year. Simon Lee looks back at the origins of Notting Hill Carnival and tells us what to expect from this year's events
What does “indigenous” mean in contemporary Trinidad? How has the island’s Amerindian heritage survived?
Toots Hibbert has had one of the longest careers in Jamaican music, stretching from his early ska hits with the Maytals in the 1960s to his 2004 album
What the Caribbean is talking about this month
Philip Sander visits this land of rivers, forests, and mountains, and finds no end of thrilling adventure 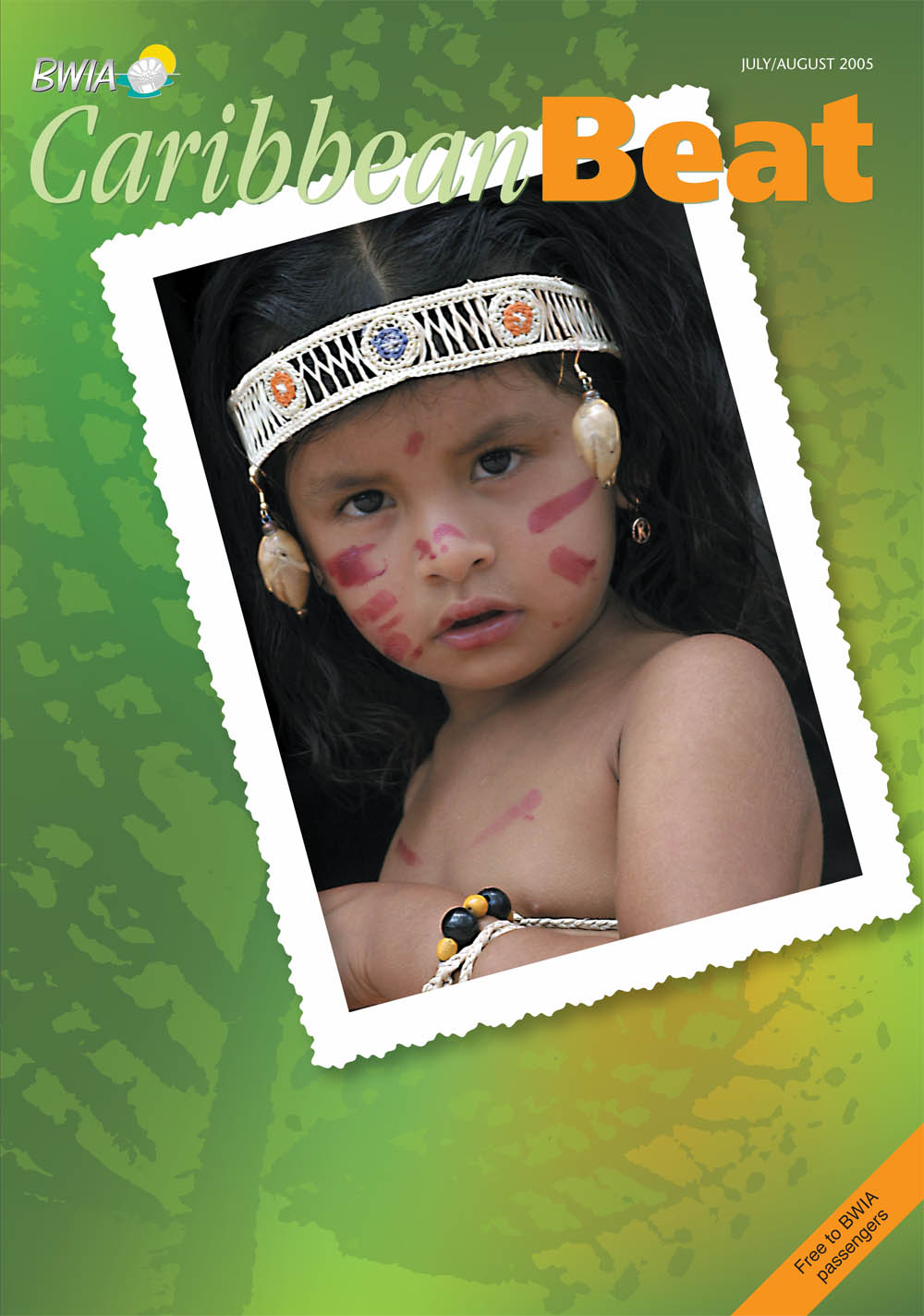