In this issue:
Ever illegally downloaded a song from the Internet or burned a CD for a friend? Garry Steckles explains how music piracy hurts Caribbean musicians
James Ferguson on Frank Collymore’s wry, sly short story collection The Man Who Loved Attending Funerals
Richard Costas on the consequences of telecom sector liberalisation and the explosion of mobile phone sales in the Caribbean
Jolly St Nick’s red wool suit wasn’t designed for tropical heat . . . Originally published in 2004, this Beat classic was reproduced in the November/December 2018 issue
It’s agreed to be a landmark in Caribbean cinema, maybe the best film ever made in Trinidad and Tobago. It's now 30 years since the release of BIM...
Faced with the crisis of Christmas shopping, Anu Lakhan realises the solution lies once again in her kitchen • Plus a guide to the sweets that appear
Gwen Williams never felt like she fit in — not in Dominica, where she was born and grew up, not in Britain, where she worked as an actress, not in Europe...
When calypsonian and soca pioneer Lord Shorty (Garfield Blackman) reformed his flashy lifestyle and retreated to rural Piparo in the late 1970s, Trinidadian music would change forever...
Absolute peace and quiet — isn’t that why visitors go to Trinidad’s sister island? Actually, Tobago is buzzing with action, says Dylan Kerrigan.
Watch out, Spike: Jamaican director Ras Kassa is an up-and-comer in the music video business, but his sights are set even higher • Buzzworthy: Rheann
British writer Andrea Levy on exploring her Jamaican roots in her novel Small Island — as told to Marina Salandy-Brown 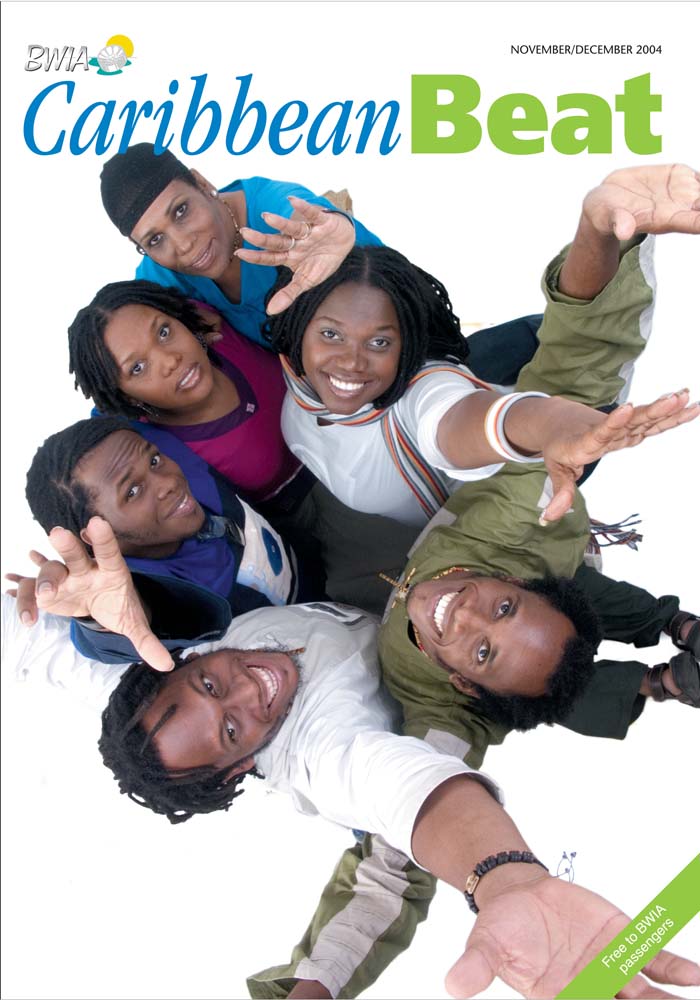