In this issue:
The son of Trinidadian parents, Kwame Ryan is the music director of the Freiburg Opera and Orchestra in Germany
V. S. Naipaul: born in Trinidad 1932, Nobel Prize for Literature 2001. A personal view of the man and his work by Jeremy Taylor
Georgia Popplewell on the priceless archives of independent TV production house Bayan
The Breakfast Shed at the Port of Spain dock: cheap, tasty meals. BC Pires tells us more
Michael Goodwin shares some internet websites that deal with Trinidad & Tobago Carnival
A roundup of new tunes in the Caribbean
James Ferguson on Ruler in Hiroona: A West Indian Novel by G. C. H. Thomas
Cheryl Daley-Champagnie is both a businesswoman and an artist. A graduate of Jamaica's School of Visual Arts 21 years ago, she has been a painter, teacher and creator of the "sisterlocks" hairstyle. Her many interests have led her to set up her own centre for spiritual nourishment and work. Petrine Archer-Straw talks to her
St. Lucia may well be the ultimate island paradise: those glorious Pitons rising out of the sea, the Jazz Festival and Bill Fishing Tournament, beautiful beaches and flora, and now a Heritage Programme that lets you into the "real" St Lucia. Simon Lee is your guide
A short story by Mariel Brown
Mark Wilson on a new organisation which aims to help regional governments source financial expertise when they need it
This spectacular bloom is unique to Trinidad and Tobago. Dr Johnny Lee traces its history
Garry Steckles talks to Roger Steffens about his Bob Marley Collection
Sonja Dumas on a previously unheard-of dimension to the humble poached egg
This month's reading picks 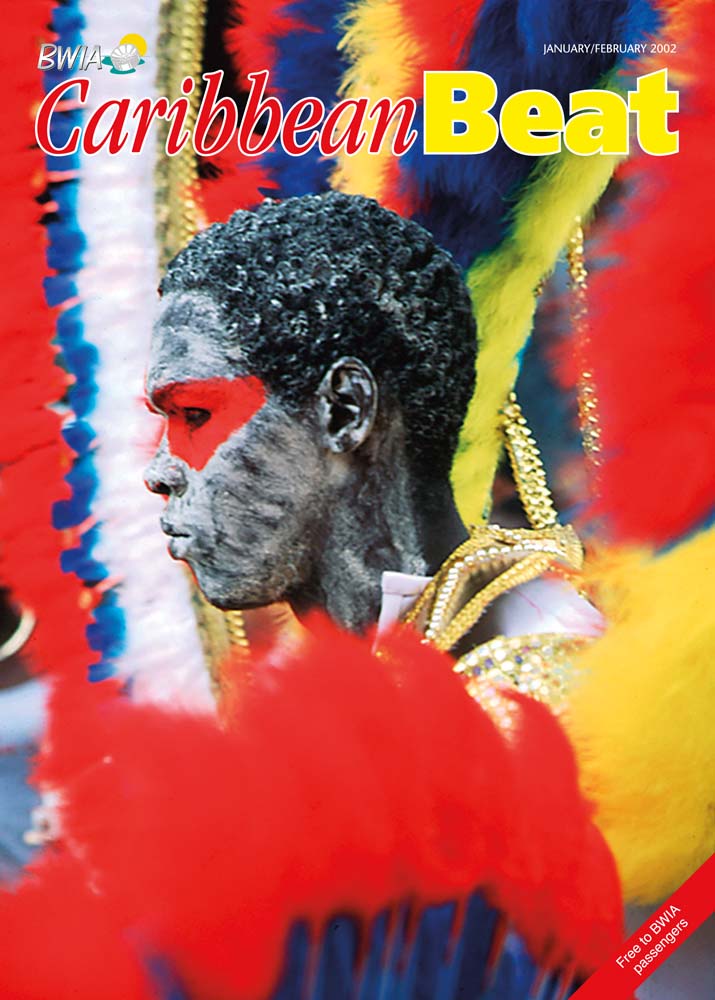