In this issue:
The Graeme Hall Swamp in Barbados was slowly filled in over the course of a century, in the process losing much of its wild inhabitants. Now they are coming back. Roxan Kinas explains
The Caribbean is a key battleground in the fight to ensure that drug money does not become legitimised. And Caribbean banks are the first line of defence against "money laundering". David Renwick explains
New music from the Caribbean
Remember the movie The Harder They Come? It was turned into a book, and became a classic of the Jamaican experience, as James Ferguson explains
Eve M. Ferguson talks to a man who's energetically promoting Caribbean culture in North America
Only discovered by westerners in the 1800s, the Wai Wai of Guyana still live deep in the forest, near the border with Brazil. Anna Nicholas, who joined an expedition headed by the British explorer John Blashford-Snell, reports on what it's like to live with the Wai Wai, and why she's looking forward to returning
James Ferguson profiles one of his favourite players in English football - West Ham and Trinidad and Tobago goalkeeper Shaka Hislop - and discovers there's much more to him than being a brilliant footballer
A curious ex-schoolteacher unearths a piece of St Lucia's history. Suzanne Gordon explains
You can climb the volcano, hit the trails, or watch whales and dolphins. You might snorkel the reefs, bathe in mountain pools, or brace for the waterfalls. You could head straight for some of the best sailing waters in the world, or simply relish the island life and people. Skye Hernandez remembers some of her favourite moments in St Vincent and the Grenadines
Keep in touch with what's going on in the Caribbean: People on the move and the Caribbean's new launch-pad 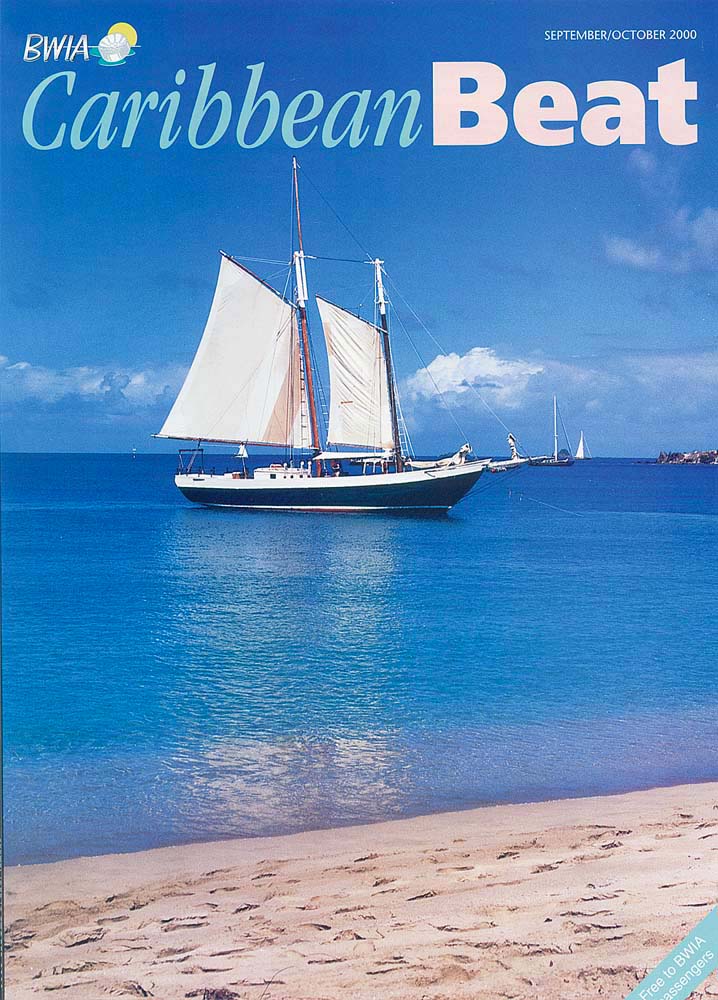