In this issue:
Along the beaches, the lights of the resorts are coming on, the glasses are clinking, later the dancing will start. And you know at once that this is going to be good. Georgia Popplewell reports from St John’s
Pan and jazz go together so well — especially when played by Trinidad and Tobago’s Panazz. Simon Lee explains
Recent finds have thrown new light on the Caribbean’s rich Amerindian past. But lack of funds for archaeology, and new development on many islands, mean we’ll continue to lose much more than we preserve. Alex de Verteuil explains
Pastor Bobby Wilmott is a man who’s bent on converting Jamaica’s rough Trench Town into a place of hope he calls Joytown. Chris Salewicz explains
Chef Khalid Mohammed’s Caribbean Christmas spread recipes
Simon Lee keeps his memories of Havana safe
The elusive pawi has been hunted in the forest of Trinidad. Now the bird that many people believed did not exist is making an appearance
Jane Bryce on the musical production that tackles a subject usually avoided in Barbados- slavery
James Ferguson on The Kingdon of This World, Alejo Carpentier's short novel on the Haitian Revolution
Suzanne Gordon on the restoration of the house shared by the young George Washington and his step-brother in 1751
Jamaican-born Carl Cushnie is one of Britain's top business men
New music from the Caribbean 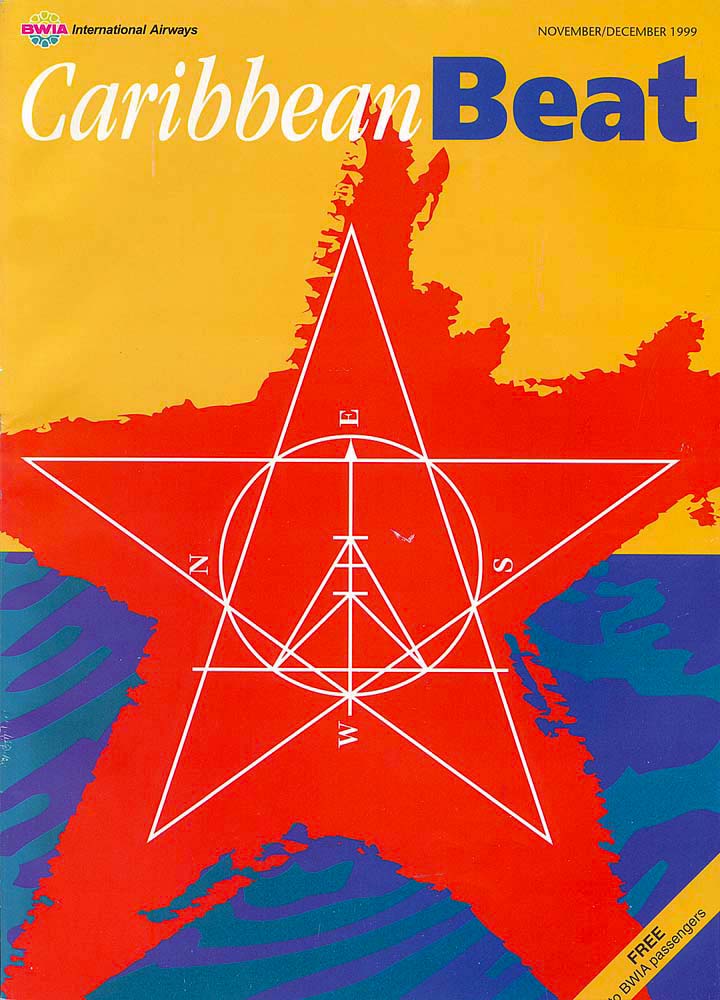