In this issue:
The conscious lyrics of 3 Canal's hit song
The St Kitts Music Festival is becoming one of the Caribbean’s most attractive music events. Patricia Meschino reports from this year’s venue in Basseterre
Simon Lee learns that comedy can be dead serious
James Ferguson talks to the novelist Patrick Chamoiseau whose controversial ideas have fuelled a raging debate on Martinique’s future
Mark Meredith talks to a Trinidadian who found her feet in Australia — teaching flamenco
Diverse in people and culture, Suriname is an undiscovered treasure of the Amazon. Simon Lee explores
An industry review by David Renwick
Jeremy Taylor on Ellis Island, the place where the American experience began for so many thousands of people
Younger, fitter men baulk at the pressure. The walls of West Indies cricket tumble around him. But Courtney Walsh, at 36 going on 37, remains as unstoppable as one of his own devastating deliveries. Vaneisa Baksh contemplates the brilliant career of the West Indies’s former captain and top wicket-taker
James Ferguson on In The Castle Of My Skin, George Lamming’s masterpiece about a civilisation in the throes of social revolution 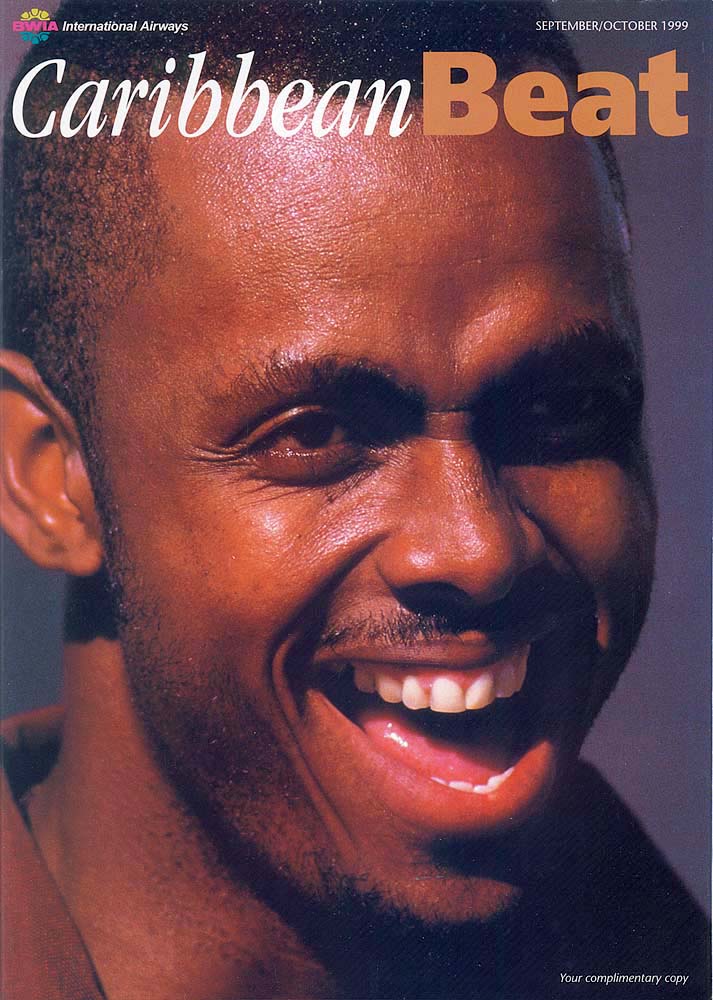