In this issue:
Rosa Hill gives an inside look at the renowned Marionettes Chorale as they celebrate their 35th anniversary
To perform on stage was Alison Hinds's childhood dream, and throughout her rise to prominence as a soca superstar she has remained herself - sexy yet demure. Roxan Kinas explains
Herbalist Francis Morean goes back to Trinidad's Spanish and Carib past to retrieve the remedies of old. By Peter Rickwood
Steven Thorpe treks into Jamaica’s remote Maroon country, rich with history, culture and pristine wilderness
Excerpts from Buxton Spice, the acclaimed first novel by Guyanese writer Oonya Kempadoo
Venezuela is a South American giant just a few miles off the coast of Trinidad, so close to the Caribbean and so far. Jeremy Taylor visits her capital, Caracas, and finds a bustling metropolis with much to offer her neighbours
Dylan Kerrigan gets an early start to the Carnival of his dreams
Nazma Muller tries to get up close to the West Indies cricketing heroes
James Ferguson on The Hills Were Joyful Together, the 1953 novel about life in the slums of Kingston by Roger Mais 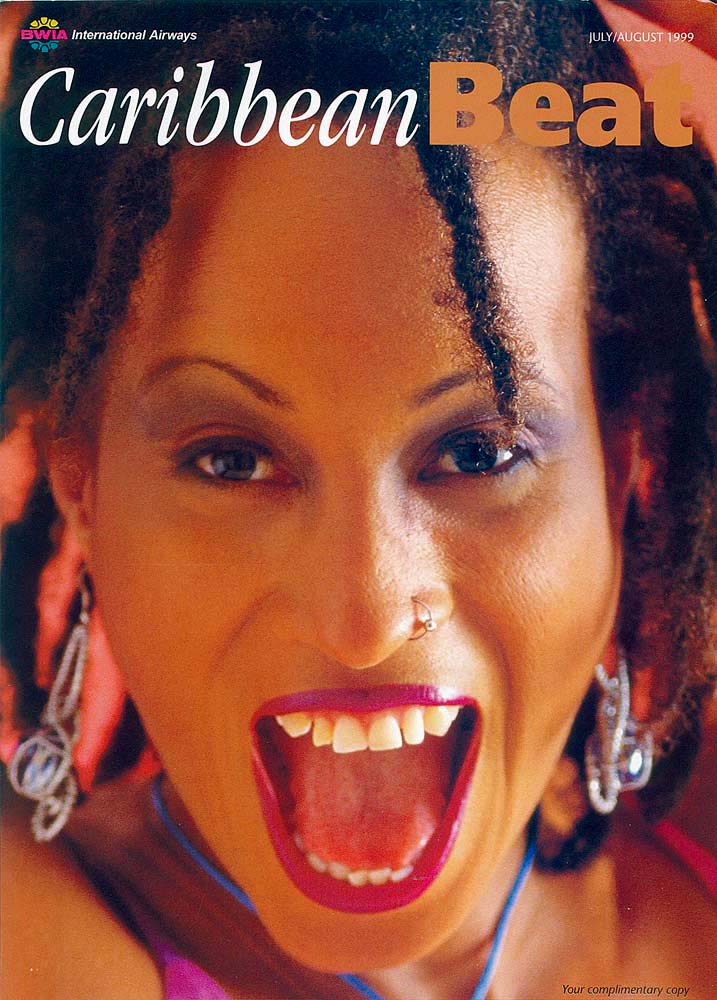