St Lucia Jazz — celebrating twenty-five years — brings artists and audiences close, and Jamaica’s Calabash Literary Festival inspires real ardour
Every Trini cook has a recipe for corn soup, tasty staple of family limes and street parties alike. But how would this creole delicacy go down with Japanese diners? And where do you find chadon beni and dhal in Japan? Suzanne Bhagan learns that humble soup can cross cultural boundaries
Events around the Caribbean in May and June, from a new music festival in Cuba to a seafood celebration in Belize
Trinidad-based non-profit label Bene Caribe supports local charities through stylish looks
This month’s reading picks — from sci-fi to poetry
Selections for your listening pleasure

Omari Banks on becoming the first Anguillan to play cricket for the West Indies, knowing when it was time to make a new career in music, and the power of passion — as told to Nadja Thomas
Barbadian Shakirah Bourne became a filmmaker by accident — and learned her craft the hard way, through “guerilla-style” productions with minimal resources. Then a “dream” project came along: the chance to adapt and direct Shakespeare’s play A Midsummer Night’s Dream in a Bajan setting. Nailah Folami Imoja tells the story of how A Caribbean Dream came true
Artists are always eager to experiment with new tools, so it’s no surprise that digital media offer them a creative playground. Nicole Smythe-Johnson surveys how Caribbean artists are exploring digital possibilities, and introduces five young creatives shaping the ways we experience digital images

Restless traveller Ishwar Persad is in love with Virgin Gorda — here’s why
At Tobago’s north-eastern tip, Charlotteville remains a rustic retreat, almost the epicentre of the island’s natural beauty
Stretching six hundred miles from north to south, Guyana is “the land of many waters” — but also of many landscapes, from coast to mountain, river to savannah. As the country celebrates its fiftieth anniversary of Independence, we explore its stunning beauty through photos, while Brendan de Caires visits the “afterworld” of the Rupununi and Vidyaratha Kissoon and David Papannah explore the unique atmosphere of Georgetown

For islands, coastal waters form a boundary, but also a source of life, offering food and other resources, and protection from storms. When Barbuda’s coast began to suffer from decades of pollution and overfishing, the Blue Halo Initiative stepped in. Nazma Muller finds out more
The Guyanese writer Wilson Harris, celebrating his ninety-fifth birthday in 2016, has lived far from his home country for many years — but Guyana’s landscape and history continue to haunt his magical imagination. James Ferguson explains how Harris’s novels bring together reality and dream
On arid Aruba, hardy cacti are traditionally used to make living fences 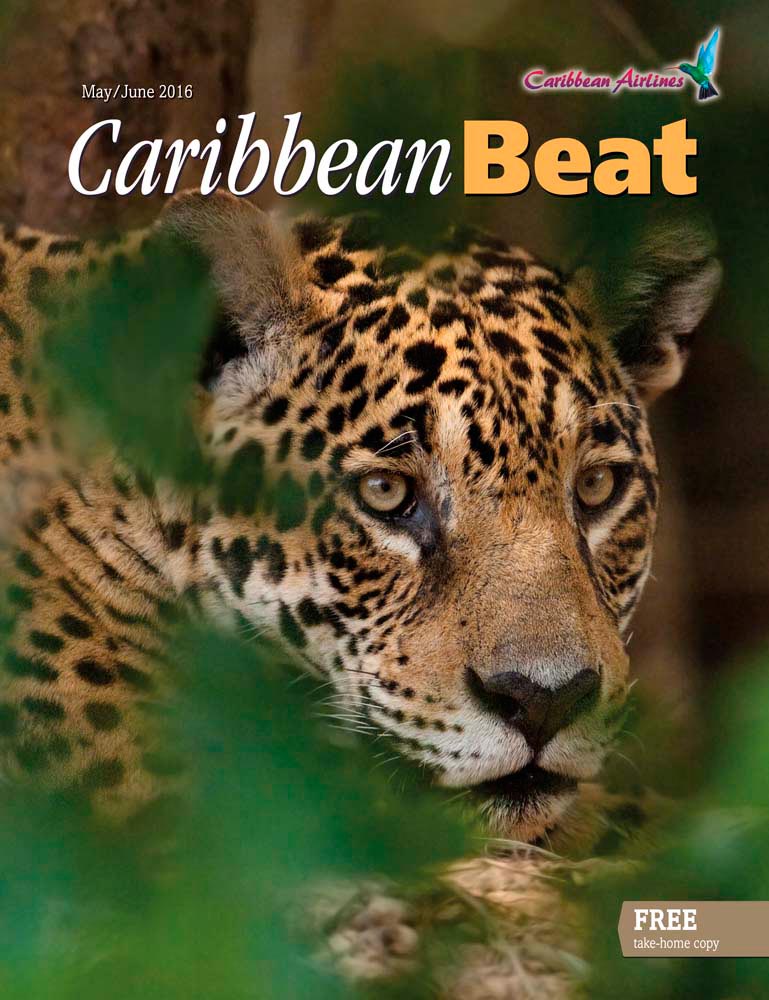