Carnival is big business in Trinidad and Tobago — and not just during the “season,” as festival entrepreneurs move into year-round event coordination
This month’s reading picks
This month’s listening picks
It’s a tasty staple of family get-togethers, beach limes, and Carnival festivities — and there are as many recipes as there are cooks. Nazma Muller offers three versions of T&T’s beloved pelau
Your guide to Caribbean events in January and February, from a jazz festival in Haiti to Carnival celebrations in Trinidad and Tobago
T&T’s Carnival Kings and Queens cross the stage, while regional Carnival celebrations across the two islands have all the energy without Port of Spain’s crowds and chaos
Jamaican designer Samantha Black makes unconventional clothes for “NYC fly gals”

Times change, and Carnival changes with it — for better or for worse? Mark Lyndersay, Laura Dowrich, and Tracy Assing talk to eight Carnival insiders about the state of the mas and the state of the music, where the festival is heading, and how it will get there
It’s the stuff of Carnival legend: the eruption of masman Peter Minshall’s Paradise Lost on the streets of Port of Spain, forty years ago. Now a new documentary, using long-forgotten archival footage, brings the band back to life. Ray Funk tells the story
Jamaican Ashtanga yoga instructor Kira Williams on the importance of strength, flexibility, and routine — as told to Kelly Baker Josephs
He started as a social media sensation, winning fans across the Caribbean diaspora. Now NYC-based funnyman Majah Hype is taking his web-based comedy to the next stage. As Melissa Noel discovers, behind the humour is a serious commitment to Caribbean unity

One small island, part Dutch, part French, where everyone speaks English, spends US dollars, and dances to salsa and bachata — that’s the puzzle of St Martin, where many worlds meet and mingle. Montague Kobbé explains its unique charms
It may be most famous for its Carnival celebrations, but idyllic Jacmel on Haiti’s south coast is also home to treasures of historic architecture, art, and crafts
The Caribbean’s First Peoples shaped our landscapes, language, and culture — and across the region, our indigenous heritage remains within reach, if you know where to look
Georgia Popplewell finds herself in the middle of a colourful street masquerade, in a tropical city with a colonial past, in an archipelago of islands. But she’s not in the Caribbean. Welcome to Cebu, the Philippines “second city”

The tragic death of his grandmother inspired Niven Narain’s career in cutting-edge cancer research. Erline Andrews learns how the Guyanese-American scientist is pioneering the use of artificial intellignce to create better, cheaper drugs for all
Sixty years ago, in the aftermath of the Second World War, London Transport faced a labour shortage. The solution? Recruit employees in the Caribbean to run the city’s buses and trains. James Ferguson explains how these migrants survived difficult times, and changed the old imperial capital for ever
Ayangaik Mountain in Guyana’s thickly forested north-west seems to belong to a different world and time 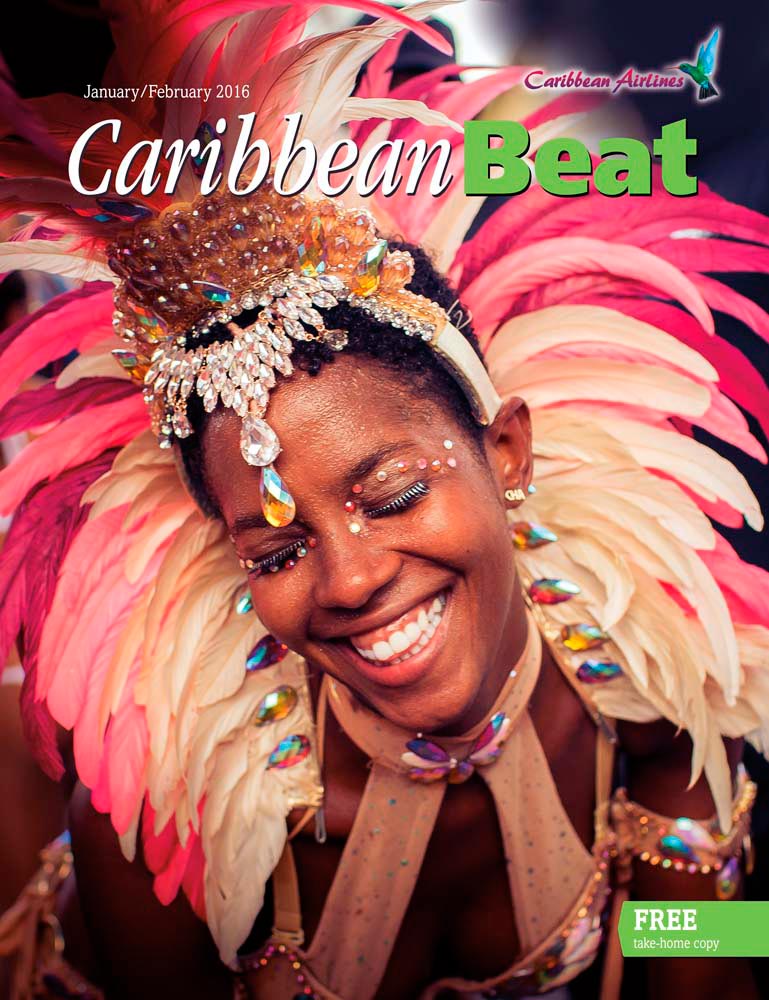