Rearing domestic poultry is nothing new. But nowadays minding hens isn’t just about the eggs, writes Sharon Millar, a newly converted chicken fancier
New releases to get you in the groove
This month’s reading picks
Dustin Brown didn’t make it to the Wimbledon finals, but he still conquered Jamaican affections, on- and offline
How Barbados’s public transport system makes it one of the easiest Caribbean islands to get around, for locals and tourists alike
Sint Maarten designer Elodie Lauvray has a love for colour and pattern — and it shows in her creations
The hit Broadway musical Hamilton links Caribbean and American history, and the Shakespeare in Paradise theatre festival reimagines Bahamian stories for the stage
Events around the Caribbean in September and October — from Young Talent at Jamaica’s National Gallery to St Lucia’s Jounen Kwéyòl

Far from the streets of Port of Spain, Trinidad Carnival’s tradition of colourful fantasy mas thrives in the midst of Brooklyn’s Labour Day celebrations — and in J’Ouvert, no less. It’s thanks to the vision of masman Roy Pierre and his colleagues, says Ray Funk. Their bands are true to history and to the present moment, all at once
Laura Guzmán and Israel Cárdenas, partners in life and in filmmaking, tell intimate stories with a lyrical touch. Their latest film, exploring sex tourism in the Dominican Republic, is a step towards something even more ambitious, writes Jonathan Ali
His award-winning novel A Brief History of Seven Killings has earned Jamaican Marlon James the kind of acclaim most writers only dream of. But why, asks Annie Paul, have so few Jamaican authors tackled the darker twists of their history?

Near Turkey’s geographical heart, Cappadocia is a region of dramatic cliffs, gorges, and rock pillars. For centuries locals have excavated cave dwellings and whole underground cities into the rock. Philip Sander goes in search of a cave with a view
Perched on the edge of South America, redolent with history, this outpost of French culture has a uniquely jaunty charm
Far from the crowds of Bridgetown and the bustle of the south coast, the northern tip of Barbados is a rugged and picturesque landscape of hills and dramatic cliffs, caves and coves. It can feel almost like another island — but as Nixon Nelson finds, it’s still within easy reach

In Grenada’s underwater sculpture park, a new Nutmeg Princess offers divers a handful of spicy bounty
Disposing of garbage is a growing concern for small islands with limited space for landfills. Aruba is tackling it head-on with an ambitious recycling programme, Nazma Muller explains — are other Caribbean countries following suit?
When Jamaican Noel Dyer arrived in Ethiopia fifty years ago, he discovered the promised land for Rastafarians was a work in progress. James Ferguson tells the story
As coastlines across the Caribbean are inundated by masses of floating Sargassum weed, some entrepreneurs are trying to put the seaweed to good use. Shelly-Ann Inniss investigates 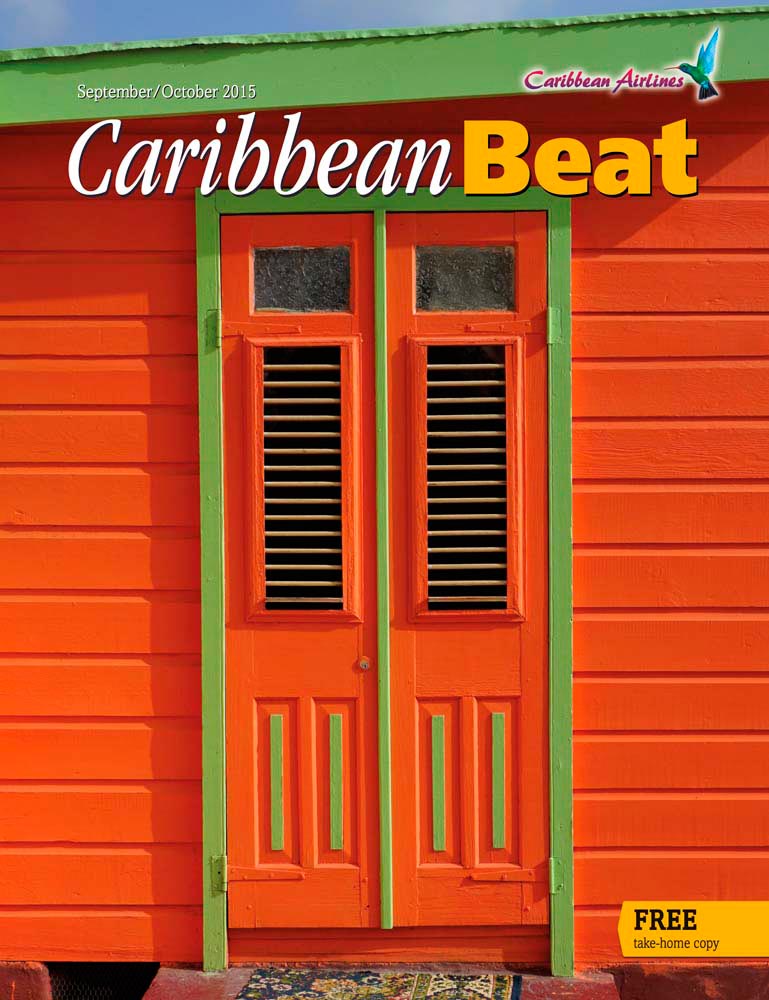