Events around the Caribbean in May and June — from the St Kitts Music Festival to the Tobago Legends football tournament
Tropical beauty at Dominica’s annual flower show, and going the distance at the Rainbow Cup Triathlon
Designers Shayla Cox and Kimberley Angoy are ready for beach season
What the new Extractive Industries Transparency Initiative means for Trinidad and Tobago’s economy
This month’s reading picks, from poetry to art to cricket
New releases to get you in the groove
How did Bajan hot sauce end up on one of New York City’s trendiest restaurant menus? Jonathan Ali meets chef Paul Carmichael

When a three-year-old Camille Wardrop Alleyne watched the 1969 Moon landing on TV in Trinidad, she couldn’t have imagined she’d one day be part of the exploration of outer space. As a NASA scientist, she now helps run the International Space Station. And her second passion, as Erline Andrews discovers, is the campaign to get more young people — especially girls — into the fields of science, technology, engineering, and math
Caribbean actors have been lighting up Hollywood screens for decades — even if you don’t recognise their accents. Caroline Taylor looks back at the first generation of Caribbean movie and TV stars, and profiles some of today’s headliners who can claim Caribbean roots
In recent years, the Jamaican music scene has been gripped by a “Reggae Revival,” and the movement’s ground zero is a weekly gathering of musicians and fans high in the hills above Kingston. David Katz treks up to the Kingston Dub Club and meets founder DJ Gabre Selassie
Coming Up Hot, a new anthology from Peekash Press, features work by eight emerging Caribbean poets, an intriguing cross-section of voices and styles. The contributors include Trinidadian Danielle Boodoo-Fortuné and St Lucian Sassy Ross — both sampled here — alongside Jamaicans Danielle Jennings and Monica Minott, Vincentian Debra Providence, Guyanese Ruel Johnson, and Shivanee Ramlochan and Colin Robinson of Trinidad and Tobago
Selected for the prestigious 2015 Venice Biennale — the art world’s major international event — Bahamian Lavar Munroe creates mixed-media works that explore tricky ideas of “difference.” Nicole Smythe-Johnson finds out more

St John, smallest of the three main US Virgin Islands, is best known today as a vacation stomping ground for the rich and famous — “the Beverly Hills of the Caribbean.” But for David Knight, Jr, who grew up on its forested slopes, St John is a place of childhood mystery and family history, whose fragrant bay trees supported a once-famous industry long before the first tourists arrived
The tiny islands scattered off Trinidad’s north-west peninsula, separated by the sea channels called the Bocas del Dragon, are beautiful and sometimes eerie outposts of history. Gasparee, Monos, Chacachacare, and the others have long been known as holiday retreats, writes Sharon Millar, but their bays and hills also conceal a wealth of stories

On the Bahamas’ Eleuthera Island, the Atlantic Ocean and the Caribbean Sea are separated by whisper-thin Glass Window Bridge
Martin Luther King, Jr, visited Jamaica in 1965, at the height of his fame. He roused audiences there with his soaring speeches, James Ferguson explains, but the newly independent nation inspired the Civil Rights hero just as indelibly 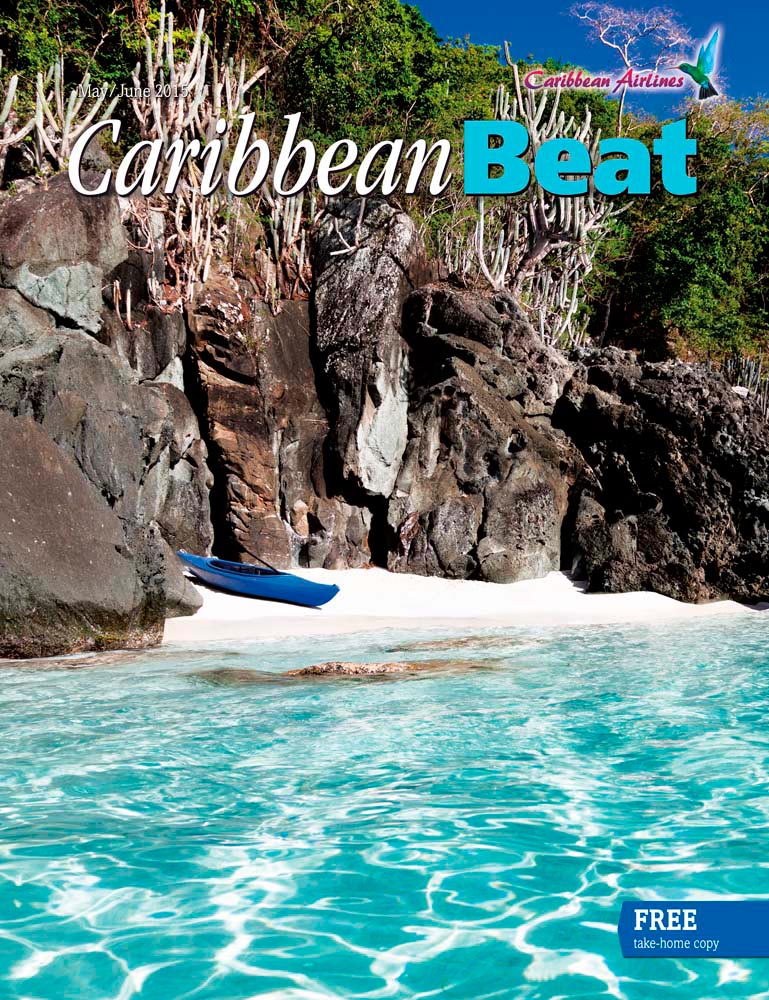