There’s a movement afoot on the Jamaican culinary scene, bringing once-peripheral vegan and raw food lifestyles into the mainstream. It’s about bodily health, Kellie Magnus discovers, but it’s also about taste — and about the soul
New releases to get you in the Carnival groove
This month’s reading picks, from a memoir of Haiti’s 2010 earthquake to a history of doubles
Haitian-Italian designer Stella Jean draws on her mixed heritage
Trinidad’s stickfighting season, a new film about the history of steel pan, and St Lucia’s week of Nobel celebrations
Events around the Caribbean in January and February — from Trinidad Carnival to Jamaican jazz to sailing in Grenada

The imaginary worlds that Barbadian Versia Harris creates in her animated video works are inspired by childhood cartoons as much as the landscapes of home. Marsha Pearce talks to the artist about exploring the boundaries of fantasy and reality
Melanie Abrahams, London-based literary promoter, on her mixed Caribbean heritage, and using literature to negotiate identity — as told to Joshua Surtees
The 2013 hit “Differentology” was his international breakthrough, but Trinidadian soca star Bunji Garlin is no overnight success. Laura Dowrich looks back at Bunji’s rise from the pavements of Arima to the world stage, while Mark Lyndersay offers a personal take on the twenty-year evolution of the artiste’s sound

Across the Caribbean, the freshest produce, best bargains, and often the friendliest advice can still be found at traditional markets. Here are six worth exploring, ranging from Dominica to Curaçao to French Guiana
For filmmakers Howard and Mitzi Allen, pristine Ffryes Bay on Antigua’s south coast is not just a location — it’s a retreat and a repository for memories
St Kitts and Nevis may be the smallest independent nation in the Americas, but every inch of its landscape is roiling with history. Garry Steckles suggests a two-day tour covering five hundred years of Caribbean life in miniature, from the first British colonial settlement to the beginning of the tourism industry

A stalwart limestone lion guards Barbados’s Gun Hill
The British writer Patrick Leigh Fermor, born a century ago, is best known for his books on Central Europe and Greece. But his Caribbean travel narrative The Traveller’s Tree stands apart for its curiosity about ordinary lives. James Ferguson rereads this classic
It was the Caribbean’s big public health crisis of 2014: a rapidly spreading outbreak of mosquito-borne chikungunya. Nazma Muller investigates how governments have responded, and suggests how visitors to the Caribbean can avoid the dreaded pains and rashes of CHIK-V
For a decade, the international citizen media project Global Voices has helped break through online barriers of country, culture, censorship, and language — and the Caribbean has played a key role almost from the start. Philip Sander finds out more 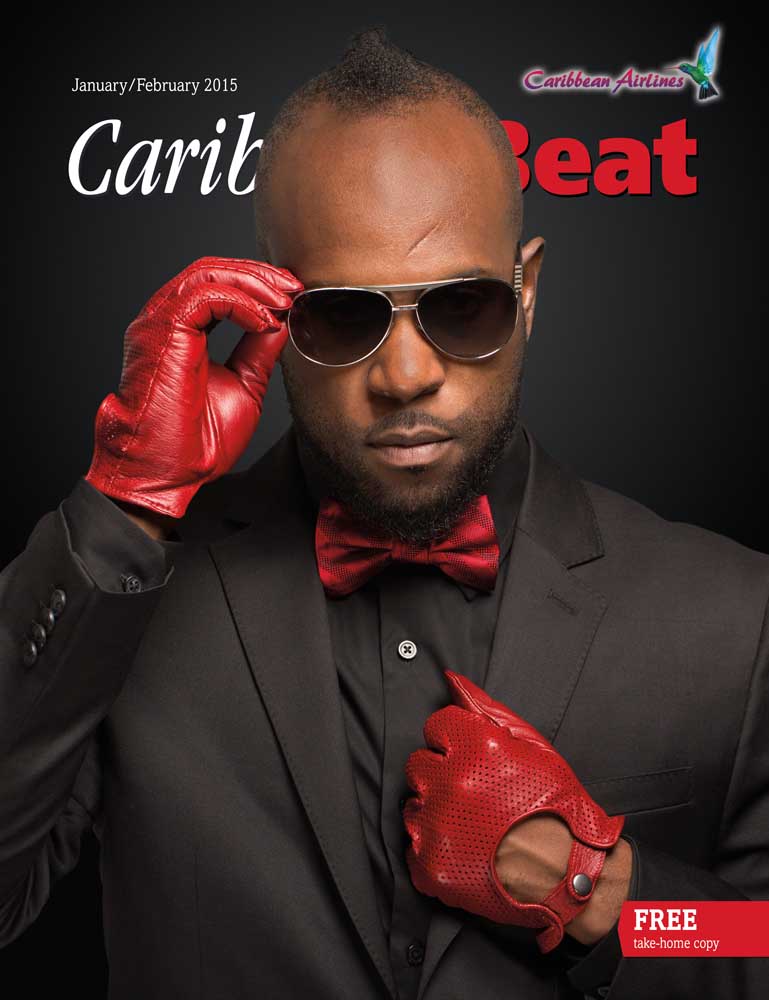