Trinidad’s cocoa is among the world’s best, but for decades the finest beans have been exported. A new grassroots movement is taking this natural bounty and making extraordinary chocolate products at home. Liana Crooks reports
New releases to get you in the groove — from jazz to roots reggae
This month’s reading picks — from new poetry to a graveyard guidebook
Vincentian designer Karen De Freitas combines a dancehall vibe with big-city style
2014’s hottest Caribbean novel, Caribbean artists on show in Santa Fe, and a celebration of food and drink in Barbados
Events around the Caribbean (and further afield) in November and December — from surfing in Barbados to Pantomime in Jamaica

Calypsonian the Mighty Sparrow may be pushing eighty, but he’s still the “calypso king of the world” — as the new documentary The Glamour Boyz Again more than proves. Garry Steckles previews the film
St Lucia-born actor Joseph Marcell on his path to the stage, his celebrated role on a hit US sitcom, and the value of both “grace” and “rivalry” for performing artists — as told to Joshua Surtees

The Shetland Islands, northernmost part of the United Kingdom, seem utterly remote on the map. But Nicholas Laughlin finds they have a busy history as a crossroads of the North Atlantic
The tiny island of Baliceaux in the Grenadines is uninhabited today. But over two centuries ago, it was a place of temporary exile for St Vincent’s Black Caribs. Christopher Taylor goes in search of that tragic past
The Caribbean is a birdwatchers’ paradise, thanks to six hundred bird species, including some of the world’s most spectacular. Nazma Muller learns about eleven birds that serious ornithologists long to cross off their lists, and what bird tourism could mean for the region
Trinidad’s long east coast, stretching from Galera to Galeota, offers miles upon miles of sandy bays, picturesque villages, and vistas of coconut trees. And Helen Shair-Singh discovers you can explore it all in a day — pausing to take in the delights of scenery, conversation, browsing at local markets, and old-fashioned ice-cream

In Trinidad, the traditional sound of Christmas is Spanish-inflected parang
Fifty years ago, the crime novel A Caribbean Mystery was a hit for popular British writer Agatha Christie — and surprisingly revealing about the Caribbean of that time, says James Ferguson
“Crowdfunding” is an ubiquitous buzzword among young creative types. But how much do online platforms like Kickstarter really help? Georgia Popplewell talks to Caribbean filmmakers and artists about their crowdfunding experiences
The Guyanese advocacy group Red Thread began in 1986 to help women at a time of economic problems. Thirty years later, the collective is a major force in the region advocating for the rights of women and young people. Lisa Allen-Agostini talks to co-founder Karen de Souza and learns about the power of grassroots activism 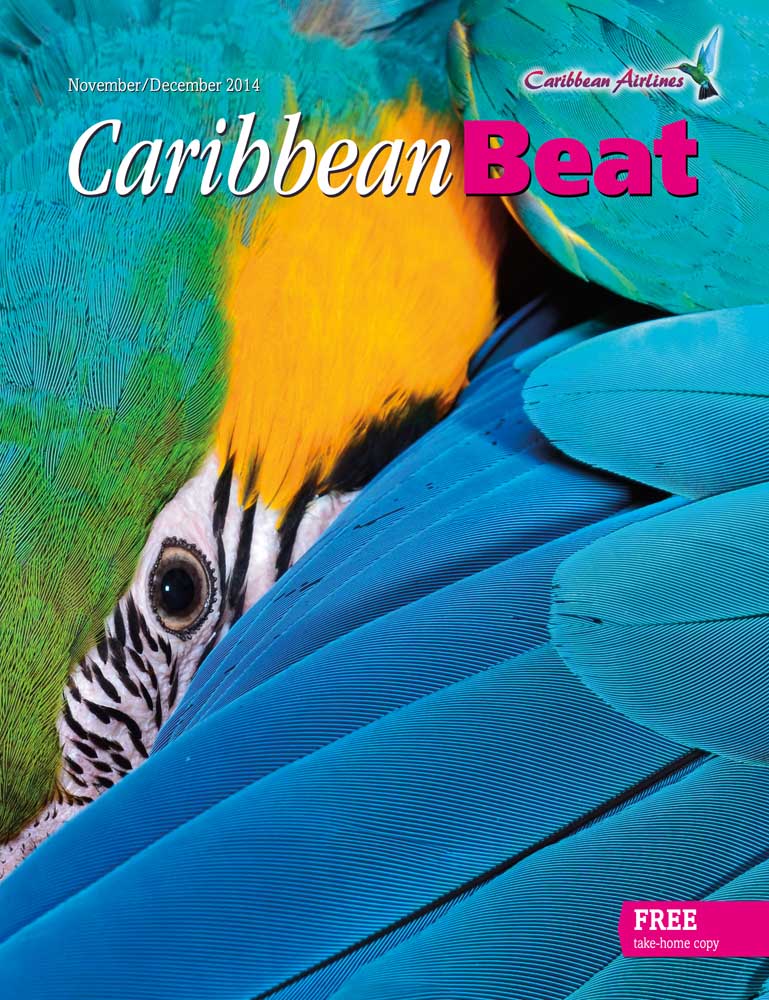