For many people, bread is a staple. Others have abandoned the daily loaf for health reasons. If you’re eating only mass-produced white bread, Franka Philip says, you’re not doing yourself any favours. A guide to bread at its healthiest and tastiest
New releases to get you in the groove — from “island rock” to jazz and soca
This month’s reading picks — from Caribbean sci-fi to hard hitting essays about contemporary Jamaica
DR designer Kristy Collado crafts distinctive unisex jewellery for her Chejo line
Celebrating Divali in Trinidad, St Lucia’s creole heritage, and the legacy of Jamaica’s Miss Lou
Events around the Caribbean (and further afield) in September and October — from music festivals to sports tournaments

With her second feature film, the romantic tale Cristo Rey, director Leticia Tonos tackles the long, fraught relationship between the Domincan Republic and its neighbour Haiti. As Jonathan Ali explains, the filmmaker is no stranger to tough subjects
Trinidadian lawyer and actor Maxine Williams on how she became Facebook’s global head of diversity, and why her role at the powerful web company is a platform for spreading the benefits of the digital world — as told to Tracy Assing
When four choreographers decided to launch a new contemporary dance festival — with three weeks’ notice — no one guessed it would change Trinidad’s cultural landscape. Nazma Muller follows the evolution of the COCO Dance Festival, and finds out how it’s boosted the careers of a new generation of dancers and choreographers

Ishwar Persad went to Namibia to climb a giant sand dune. Along the way, he discovered a stunning desert ladscape, the ubiquitous oryx, the joys of Windhoek beer — and truly endless horizons
For decades, the tiny island of Vieques, off Puerto Rico’s east coast, was known to outsiders — if at all — as a controversial US Navy base. But since the withdrawl of the military eleven years ago, Vieques’s gorgeous beaches and tranquil pace have attracted visitors in search of the “unspoiled.” Philip Sander finds out why
The natural beauty of St Lucia won the island its old nickname, “Helen of the West Indies” — and has inspired generations of poets and artists, including Derek Walcott, Nobel laureate and St Lucia’s most famous son. Walcott’s poetry lives in the landscape, writes Vladimir Lucien, and vice versa, offering visitors a lyrical portrait of praise 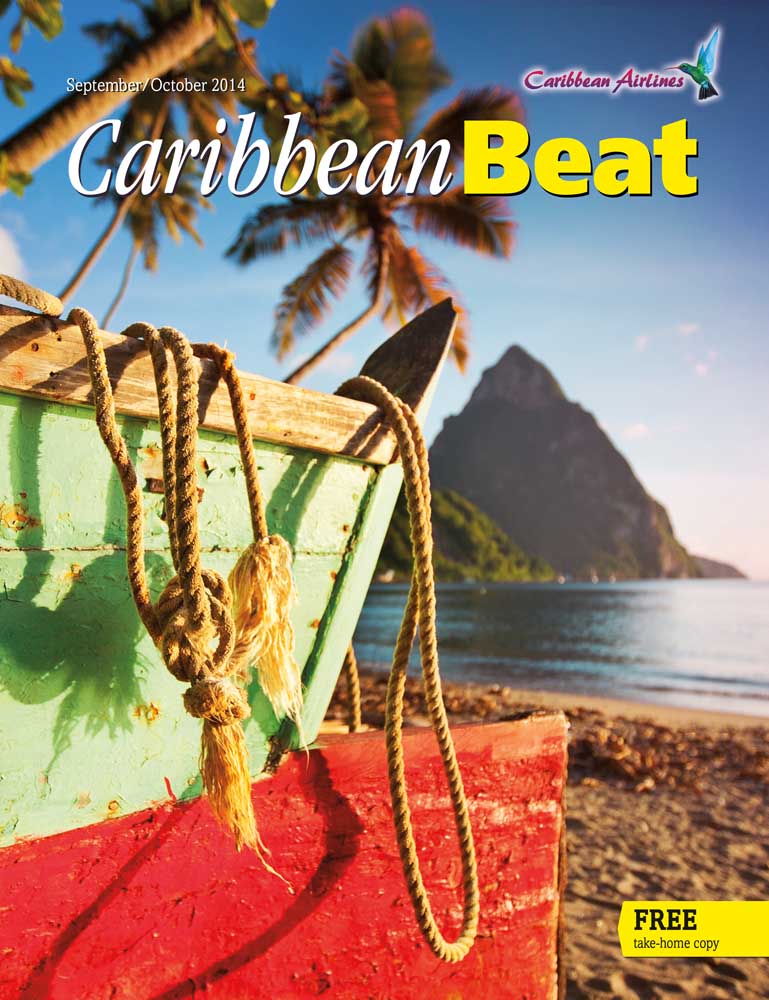