Your guide to Caribbean events in May and June — from Vincy Mas to a comic book convention in Puerto Rico
Barbados’s biennial literary festival is back, and a popular Caribbean photography book becomes an exhibition in Toronto
Antiguan designer Toya Turner specialises in breezy beach looks
This month’s fiction and poetry reading picks
New releases to get your fingers snapping — or your head banging
They’re celebrity chefs at home in Jamaica, thanks to their restaurant, their catering business, and their popular online TV series. Now the Rousseau sisters, Michelle and Suzanne, plan to take the international culinary world by storm with a new recipe book. Nazma Muller finds out more

Carlos Lechuga’s debut film Melaza portrays everyday life in Cuba with no trace of sentimentality, and a candour that contradicts both state propaganda and tourist fantasy. As Jonathan Ali explains, it’s also established the young filmmaker at the forefront of a new wave of Cuban cinema talent
Gamal “Skinny Fabulous” Doyle, five-time St Vincent soca monarch, on the importance of a catchy song, the short lifespan of a hit, and what makes Vincy mas unique — as told to Tracy Assing
When writer Gaiutra Bahadur — born in Guyana, grown up in the United States — set out to answer questions about her great-grandmother, she discovered that “facts get compromised with time.” Her book Coolie Woman uncovers hidden stories about the “odyssey” of indentured Indian women in the Caribbean, writes Nicholas Laughlin

Largest of the Bahamas islands, Andros is known to intrepid adventure travellers for its spectacular natural attractions. Here you’ll find the world’s highest concentration of mysterious blue holes, writes Noelle Nicolls, plus the breathtaking Tongue of the Ocean, an enormous barrier reef, and the placid flats of Great Bahama Bank
The Caribbean’s history of wars and colonisation has left an extraordinary legacy of military architecture, some of it nearly five centuries old. Recognised today as historic sites, these forts and naval bases are a reminder of the often bloody past that shaped our present

Fans of Jamaican culture know that the decades-old music programme at Kingston’s Alpha Boys School has produced dozens of the island’s best musicians. But adapting to the twenty-first century means adding to that legacy with innovative new social entrepreneurship programmes. Tanya Batson-Savage investigates
The Rupununi savanna covers a vast region of Guyana, but its rich flora and fauna are still little known to scientists. As Burton Lim explains, a recent biodiversity survey by the World Wildlife Fund sought to make this natural bounty known to the world
There are no Caribbean teams in the FIFA World Cup finals this year, James Ferguson reminds us. But sports fans can still reflect on past victories and hope for future ones
In the Venezuelan town of Curiepe, the festival of San Juan brings flags, drumming, and processions 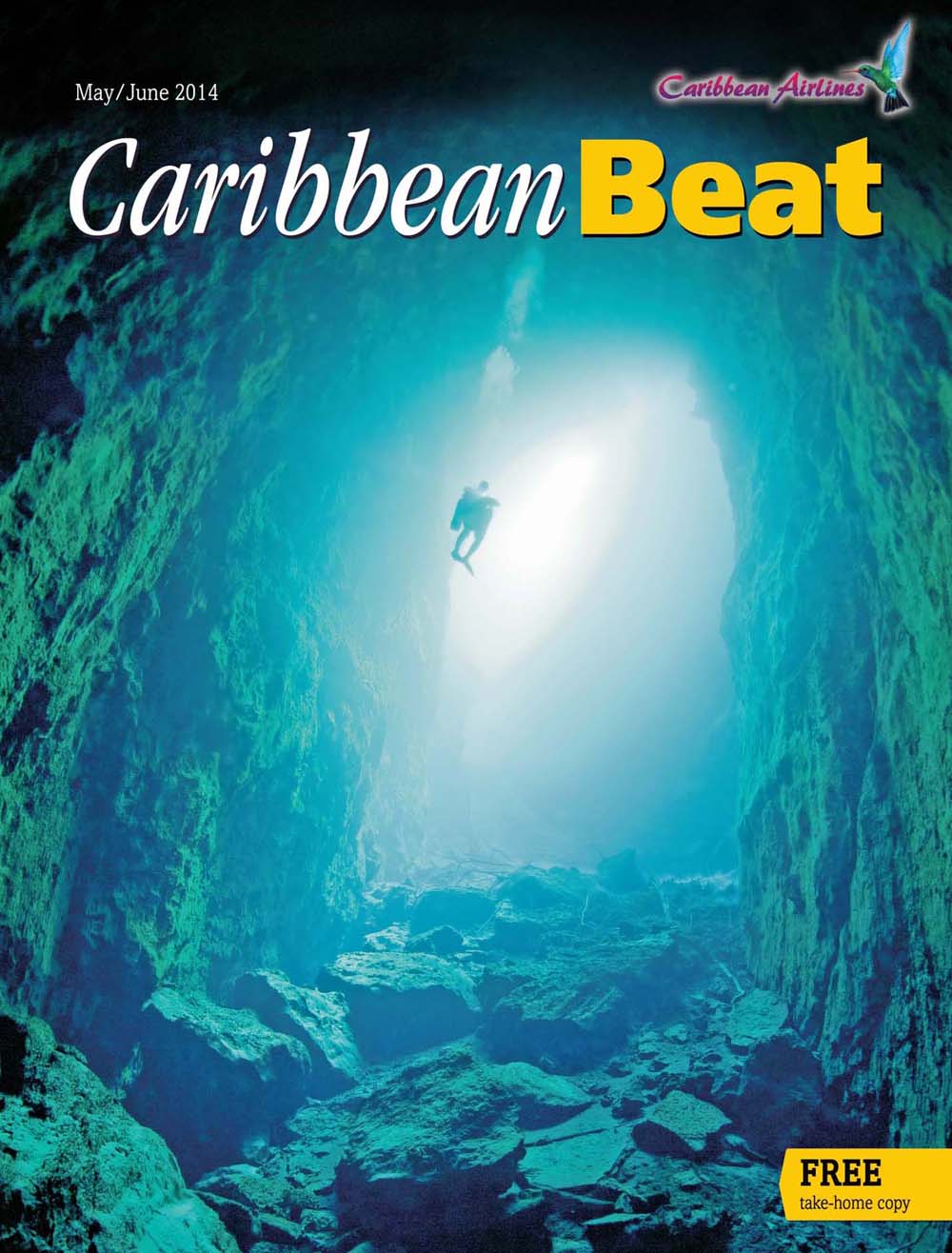