Events around the Caribbean in March and April
Discover the joys of partying in the cricket stands, and the significance of Trinidad’s spicy pichakaree music
Bahamian designer Theodore Elyett offers retro flair to contemporary women
What is Segway polo, and how did a makeshift Bajan team become world champs? Austin Fido finds out
This month’s reading picks, from new fiction to seafaring tales
New tunes to get your feet tapping, from dancehall to jazz
For many in the Caribbean, the season of Lent and Easter is a time to enjoy fish and other seafood. A recent oil spill in south-west Trinidad was bad news not only for the environment, but also for fish-loving Trinis. But there are other ways to observe a meatless diet for Lent, as Franka Philip explains

By the time Tessanne Chin emerged as the champion of the US reality TV talent show The Voice, the Jamaican singer had already won herself millions of fans around the world — and stolen the hearts of her compatriots. But, with a track record on the Jamaican music scene going back a decade, hers was no magical story of overnight success. Kellie Magnus tells the story of a triumph that was a long time in the making
If Trinidad’s literary landscape seems particularly fertile of late, it’s thanks to a bountiful crop of new fiction writers and poets telling unexpected stories and trying out unfamiliar voices. Photographer Mark Lyndersay captures portraits of eight emerging talents, while Nicholas Laughlin reflects on the cultural climate that may explain this profusion
When Garry Steckles encounters a sublime saxophone musician in a Toronto market, little does he realise he’s stumbled upon a piece of Jamaican musical history

Rising in the Acarai Mountains near the southern border with Brazil and flowing to the Atlantic Ocean more than six hundred miles away, the Essequibo River is the greatest of the “many waters” that give Guyana its name. For centuries it was a highway into the country’s interior, and today it still offers a route through all of Guyana’s extraordinary natural landscapes — and some history lessons too. Here are snapshots from an imagined journey upriver, from the Essequibo’s broad estuary to the remote highlands where it begins
Bridget van Dongen isn’t usually the five-star-resort type. But when a new survey determined that four of the Caribbean’s most expensive holiday resorts are in Antigua and Barbuda, she decided it was time for some research into life on the edge of the infinity pool
At the “end of the world” — or, at least, the southern tip of South America — Patagonia has been a magnet for intrepid visitors for centuries. Trekking through a stunning landscape of mountains, glaciers, and lake, Trinidadian Georgia Popplewell understands why

When writer and teacher Debbie Jacob volunteered to teach English classes at Trinidad and Tobago’s juvenile detention facility, she had no idea how hard the challenge would turn out to be — or how rewarding. Now she hopes her book about the experience will inspire others to reconsider the fate of young offenders. Erline Andrews finds out more
Most people don’t think of entomology as a life-saving profession, but going by per capita impact, mosquitoes may be the most dangerous animals on Earth. And Trinidadian scientist Dave Chadee stands in the middle of a “perfect swarm” of the tiny bloodsuckers. Nazma Muller learns about his groundbreaking research, with the potential to save millions of lives
In the chilly spring of 1964, a debut single by an unknown Jamaican singer became a surprise musical hit in Britain, before storming pop charts around the world. Millie Small’s infectious “My Boy Lollipop” sounded like nothing before, and it helped clear the way for global domination by Jamaican music. James Ferguson recalls the unlikely story
The dry season brings Port of Spain’s colourful poui trees into their glory 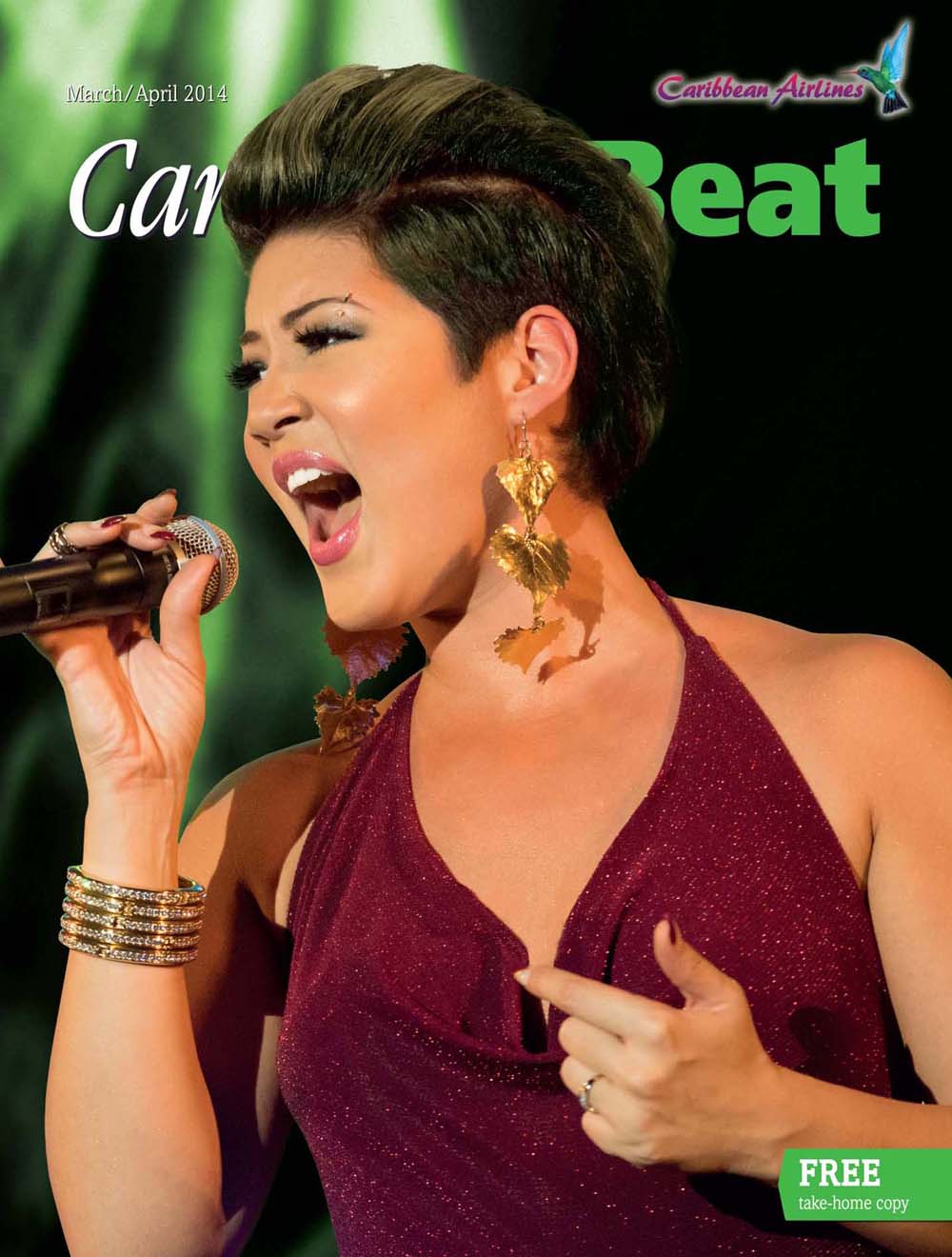