This month’s reading picks
Your guide to Caribbean events in January and February — from Carnival celebrations to literature festivals
Discover Trinidad’s marathon fete season, Three Kings Day in Puerto Rico, and the Mustique Blues Festival
There are people who don’t like to eat in public — a problem Anu Lakhan doesn’t share
A roundup of potential Carnival hits

Barbadian writer Shakirah Bourne on “holding up a literary mirror” to society — as told to Michelle Springer
Two poems by Kei Miller, from his forthcoming book The Cartographer Tries to Map a Way to Zion
For Jamaican Neila Ebanks, dance is a vehicle for expressing freedom. Tanya Batson-Savage talks to the celebrated dancer and choreographer about her joy in crossing physical boundaries

For designer Robert Young, leader of the “misfit” mas band Vulgar Fraction, the best way to navigate Port of Spain at Carnival time is by following one’s appetites. As told to Zahra Gordon
Thailand is half a world away from Svenn Miki Grant’s home in Trinidad. But little moments of connection make a strange place feel familiar
The Caribbean is a region of hills and mountains, not just beaches and bays. Maria Sebastian tackles the double challenge of St Lucia’s Pitons, and Janelle Chanona braves the rigours of Belize’s Victoria Peak. Plus vertical adventures in Cuba, Guyana, Dominica, and Trinidad
Centuries after the Maroon wars that shaped its history, Jamaica’s Cockpit Country remains as mysterious as it is beautiful. Michael Robinson traverses this landscape of hills and forest, and finds its inhabitants are proud of their connections to the past

Juan Pablo Duarte’s progressive vision for the Dominican Republic sparked the February 1844 insurrection. But, as James Ferguson recounts, it was quickly thwarted by the forces of history
Try your head for heights on the dazzling cliffs of western Jamaica
The Caribbean’s coral reefs are ecological treaures and economic assets — but they’re also in danger. Nazma Muller learns about a project in Bonaire aimed at restoring these underwater wonders
When Grenada’s public library was forced to close, a group of volunteers decided young readers should still have access to books. Erline Andrews learns about the Mt Zion library project
Drag racing — in which two drivers compete to take their souped-up cars the faster over a short course — is usually a testosterone-fuelled sport. But two Antiguan women drivers are proving that when it comes to reflexes and pure automotive speed, gender is no barrier. Joanne C. Hillhouse finds out more 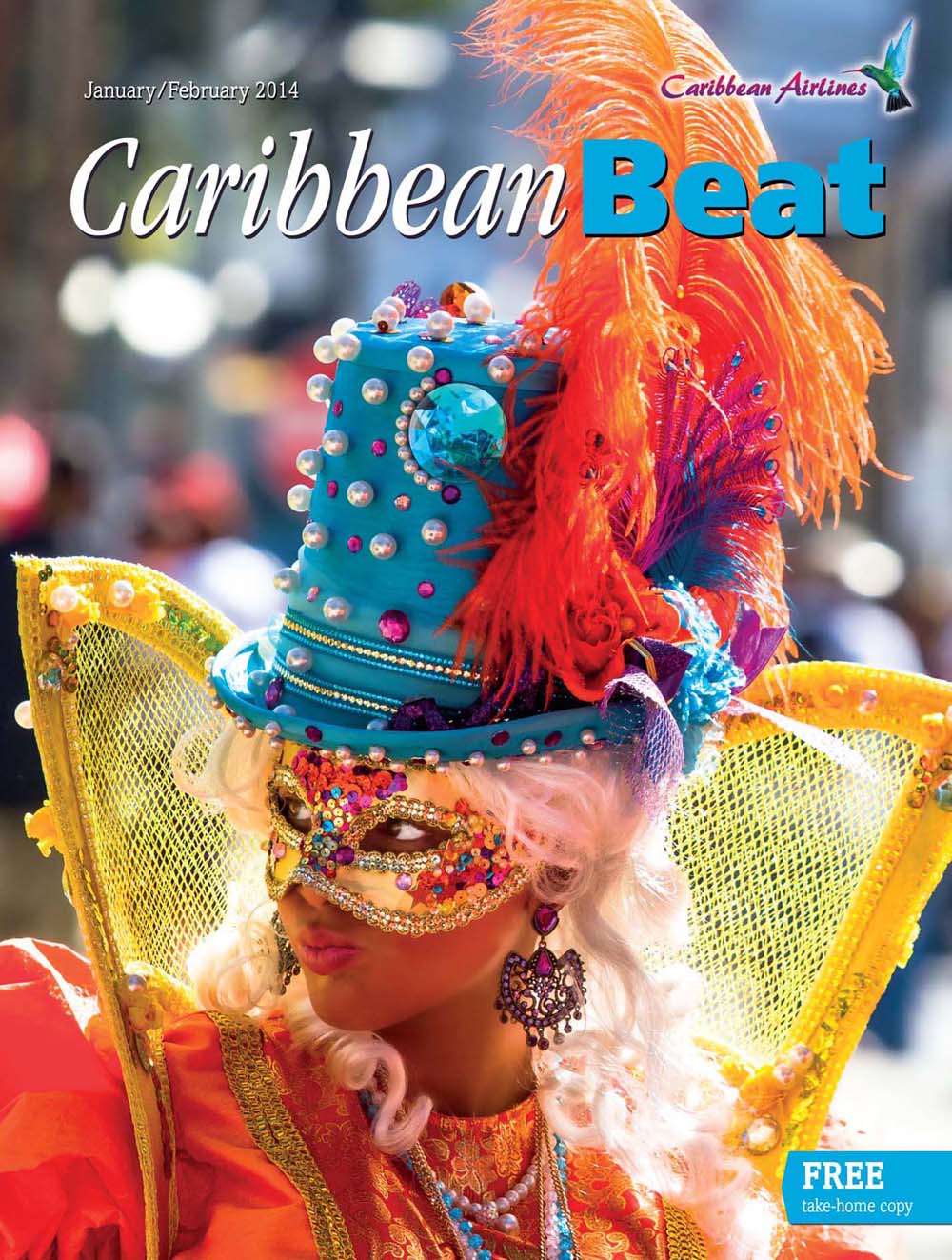