In this issue:
Events around the Caribbean in November and December
Illuminated street processions of Guyana Diwali, experience the work of Frank Bowling at Tate Britain, and dance to the rhythms of Jamaica Jonkonnu
Desiree Seebaran meets Cover Drive, the Barbadian “Cari-pop” quartet
Design duo simonpeter take a cue from the colours of Barbados
This month’s reading picks
Recent music releases to get your fingers tapping
New films worth seeking out
Christmas lunch for guests who don’t eat meat? Relax, Franka Philip has some sensible suggestions
Meet seven rising talents in Barbados’s contemporary art scene, profiled by Natalie McGuire, with portraits by Mark King
Guyanese artist and archaeologist George Simon’s recent find in the Berbice Mounds may rewrite the history of the Western Hemisphere
Katherine Atkinson finds out how debut filmmaker Davina Lee’s artistic vision was shaped by growing up in a creative household in St Lucia
Musician Christopher Castagne on the roots of parang, Trinidad’s traditional Christmas music, and how the sound is also a way of life
Garry Steckles takes stock after a star-studded season of reggae performances in London
Residents of tiny Petite Martinique in the Grenadine chain are like one big extended family, says Antonia MacDonald
Filmmaker Kareem Mortimer’s tips on the best spots for a cocktail in Nassau, plus lots more advice on enjoying his hometown — as told to Sonia Farmer
Hosay has been commemorated in the Port of Spain neighbourhood of St James, where Anu Lakhan grew up. For her, Hosay means the emotions of tassa
The Wadadli Pen writing competition, founded by Joanne Hillhouse, offers tangible support to the next generation of Antiguan writers
With Jamaica’s main fishing grounds under increasing pressure, the Nature Conservancy is changing the way fishermen think about sea resources
Internet memes offer idle entertainment, but Janine Mendes-Franco suggests they can also give serious social commentary
Sixty years after the publication of The Old Man and the Sea, Ernest Hemingway’s novel still tells the story of his love affair with his adopted home
Bahamians end the year with a rush — a Junkanoo rush 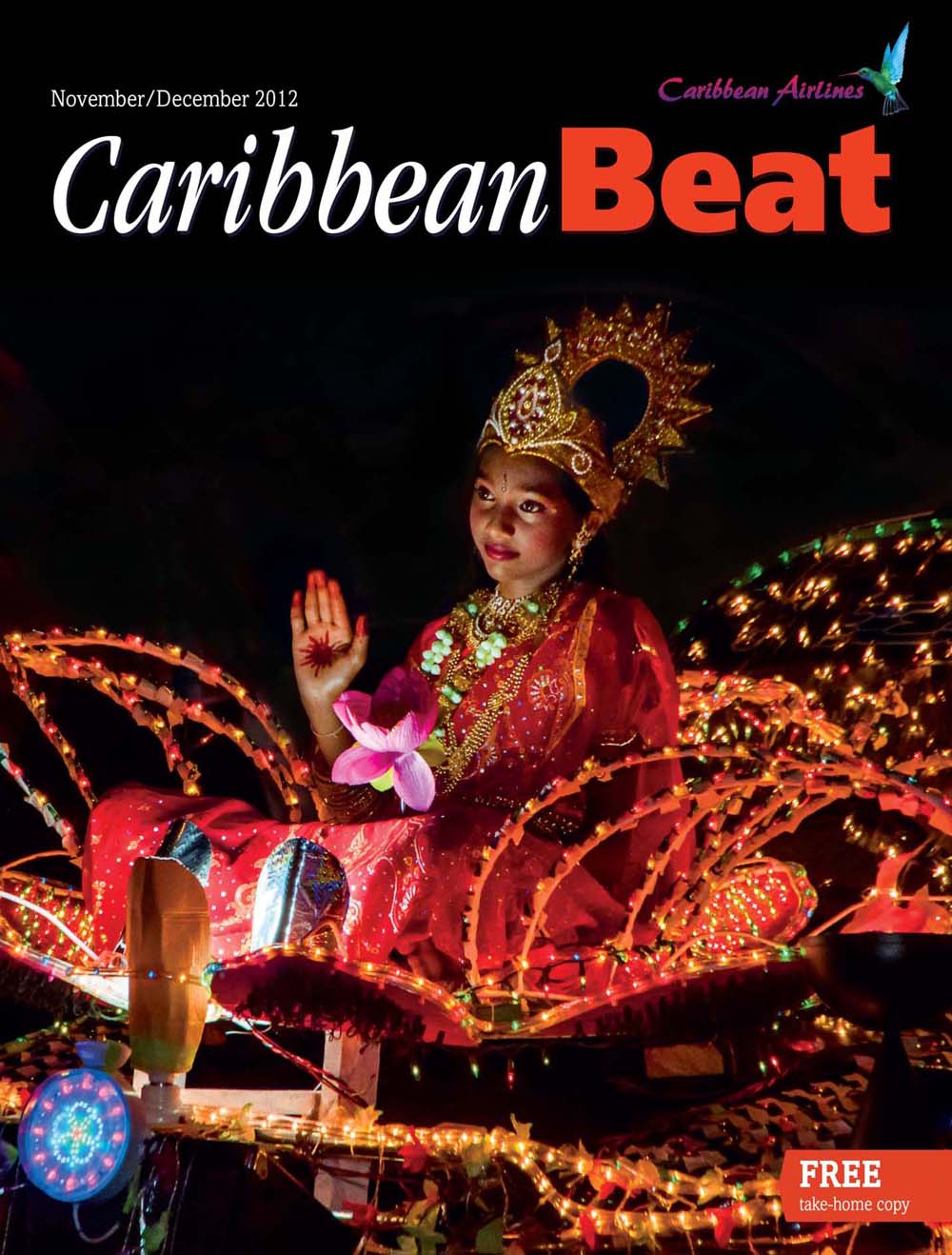