In this issue:
Photos from the 1962 celebrations in Trinidad & Tobago and Jamaica
A round-up of current and coming events on the Caribbean calendar
As the crowds begin to descend on London for the 2012 Olympics, Kito Johnson finds out how the Caribbean has helped to make London a great city
Kwame Laurence looks at the Caribbean athletes heading for the London Olympic Games, identifies the ones to watch, and weighs their chances of success
Kwame Laurence lists potential medallists from the Caribbean
Looking back over the Caribbean presence at the Olympics (1900–present), Kwame Laurence weighs their chances of celebrating golden anniversaries with gold
After the Olympics come the Paralympics. The Caribbean competes there too, as Kwame Laurence explains
Trinidad sprinter Richard “Torpedo” Thompson tells his story to Kwame Laurence
Debbie Jacob visits the 2012 Angostura Aromatic Bitters Global Cocktail Challenge and inspects some irresistible creations
Traditional yoga is becoming steadily more popular in the Caribbean. So are new forms of yoga which the Caribbean has developed for itself
Jamaica is only 90 miles from Cuba’s south coast: could rumours of an underground reggae scene in Cuba possibly be true? David Katz finds out
A short story by Anthony Milne
The new books, music and film that is reflecting the region right now
Franka Philip on how to manage a dinner party without turning a great occasion into an evening of hell
Garry Steckles is impressed by the latest addition to the Bob Marley dynasty – the great man’s grand-daughter
James Ferguson recalls the day fifty years ago when Jamaica cut its colonial ties with Britain and became independent
According to Nazma Muller in Kingston, it really is the grass 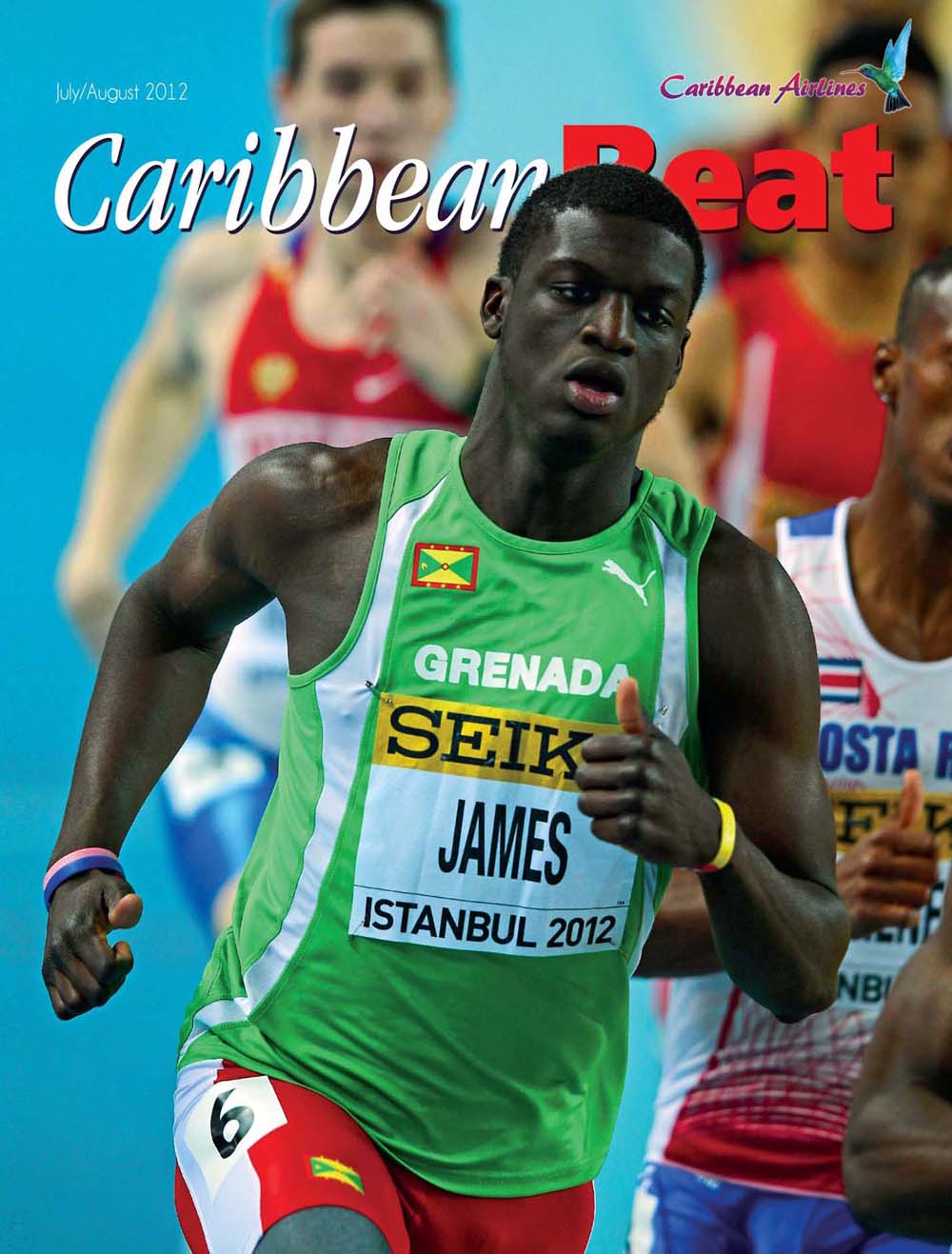