In this issue:
A round-up of current and coming events on the Caribbean calendar
After completing an MA in English at Cambridge, teaching in Kenya, marrying a Trinidadian and moving from his native England to Port of Spain in the early 1970s, Caribbean Beat's founding editor Jeremy Taylor left his job as a teacher at Fatima College for the uncertainty of freelance journalism and publishing. In 1991, he co-founded MEP (Media & Editorial Projects Ltd) and became the founding (and longest-serving) editor of Caribbean Beat. He shared some of his journey with Caroline Taylor
Paul Crask visits the organic agri-tourism attraction Belmont Estate
Cedriann Martin talks to author Roslyn Carrington about her nom-de-plume Simona Taylor, who writes steamy romance novels
The Tony & Grammy award winning Trinidad-born star is preparing for the West End debut of 'The Bodyguard'. Caroline Taylor asked her what was next
Jamaican musician Seretse Small has big plans for Jamaica’s music industry, as he explained to Nazma Muller
In an extract from his new biography of the singer, David Katz tells how the young Jimmy Cliff made his breakthrough
For researcher Dr Kumar Mahabir, Trinidad & Tobago’s culture is fertile ground. He talked to Debbie Jacob about his work
Musician, painter, teacher, historian…No one word defines Pat Bishop, the leading lady of the arts in Trinidad & Tobago, who died a year ago
Born in T&T, Patrice Grell Yursik is on Ebony magazine’s Power 100 list because in 2006 she began writing about beauty, she told Kari Cobham
Antiguan Vanessa Hall is fast becoming one of the most sought-after wedding photographers in the Caribbean. She shares some of her spectacular photos
Ian Stalker stumbles upon a pair of Jamaican dancers with a difference
The new books that is reflecting the region right now
The new music that is reflecting the region right now
This summer, Franka Philip will have something tasty sizzling on the grill
Garry Steckles enjoys an unpublished book about one of the original Wailers, and recalls one of his own encounters with the reggae star
As British visitors flock to Havana, James Ferguson recalls an earlier invasion – by the Royal Navy
Simone Sant-Ghuran runs a T&T-based wedding website. She talked to Zahra Gordon
Debbie Jacob pays a visit to the island’s picturesque museum 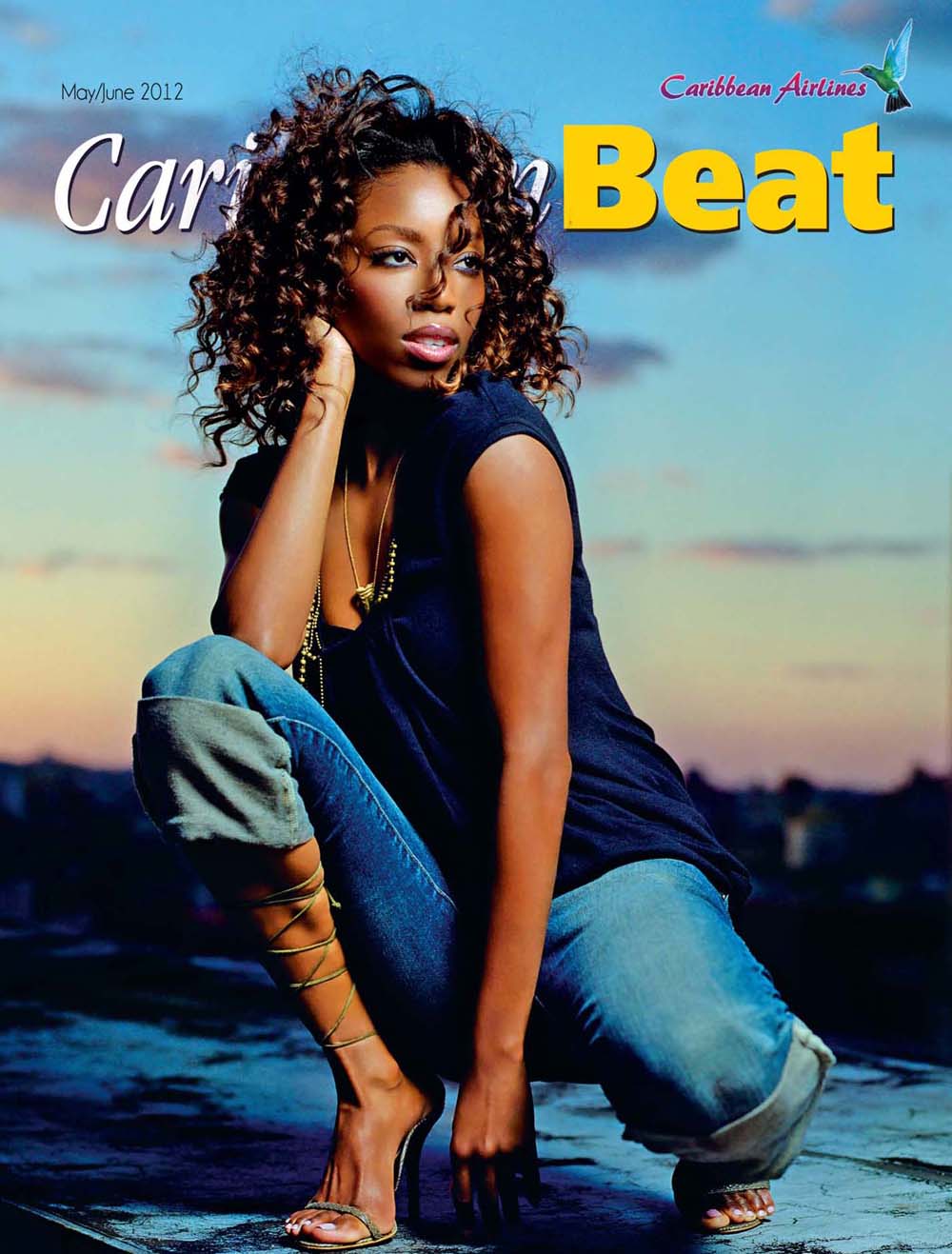