In this issue:
BC Pires on life in the slow lane
T&T’s Syrian-Lebanese community is known for its delicious food. Sharon Millar read these Arabic recipes with relish
Franka Philip celebrates the special flavours of Indian food cooked in the Caribbean
The rule of Rafael Trujillo was a dark time for the Dominican Republic. James Ferguson remembers the man who called himself “The Benefactor”
Garry Steckles pays homage to some fallen musical heroes
The new music that are reflecting the region right now
The new books that are reflecting the region right now
A group from T&T is helping to rebuild an orphanage there. Cedriann J Martin on what’s rising out of the rubble after last year’s terrible earthquake
The reflections of British-Caribbean writer Caryl Phillips, as told to Lisa Allen-Agostini
You can find Mario Sabga-Aboud’s coffee shops throughout the region. He talked to Debbie Jacob about this Caribbean success story
Polly Thomas trekked all round Grenada and as far as Carriacou to find the best beaches for sun, sand, sea and snorkelling
The “airbridges” that link to planes at T&T’s Piarco Airport now showcase local art, thanks to Republic Bank
A round-up of current and coming events on the Caribbean calendar
T&T once grew some of the world’s finest cocoa, and now the industry is being revived. Jonathan Ali tasted the premium chocolate being made in Tobago
St Nicholas Abbey, in Barbados, is a sugar estate and rum distillery – and a house with 350 years of history. Debbie Jacob paid a visit
Indian migrants came to the Caribbean to take their place on the sugar estates. Bridget Brereton tells how Indians arrived in Trinidad
Nazma Muller tells the story of a love driven by a passion for life, art – and Jamaica
History, hiking, ecotourism…and of course beaches. Desiree Seebaran discovers the unexplored side of the island
The festival is no more, but its legacy lives on. Nazma Muller celebrates this Jamaican literary landmark 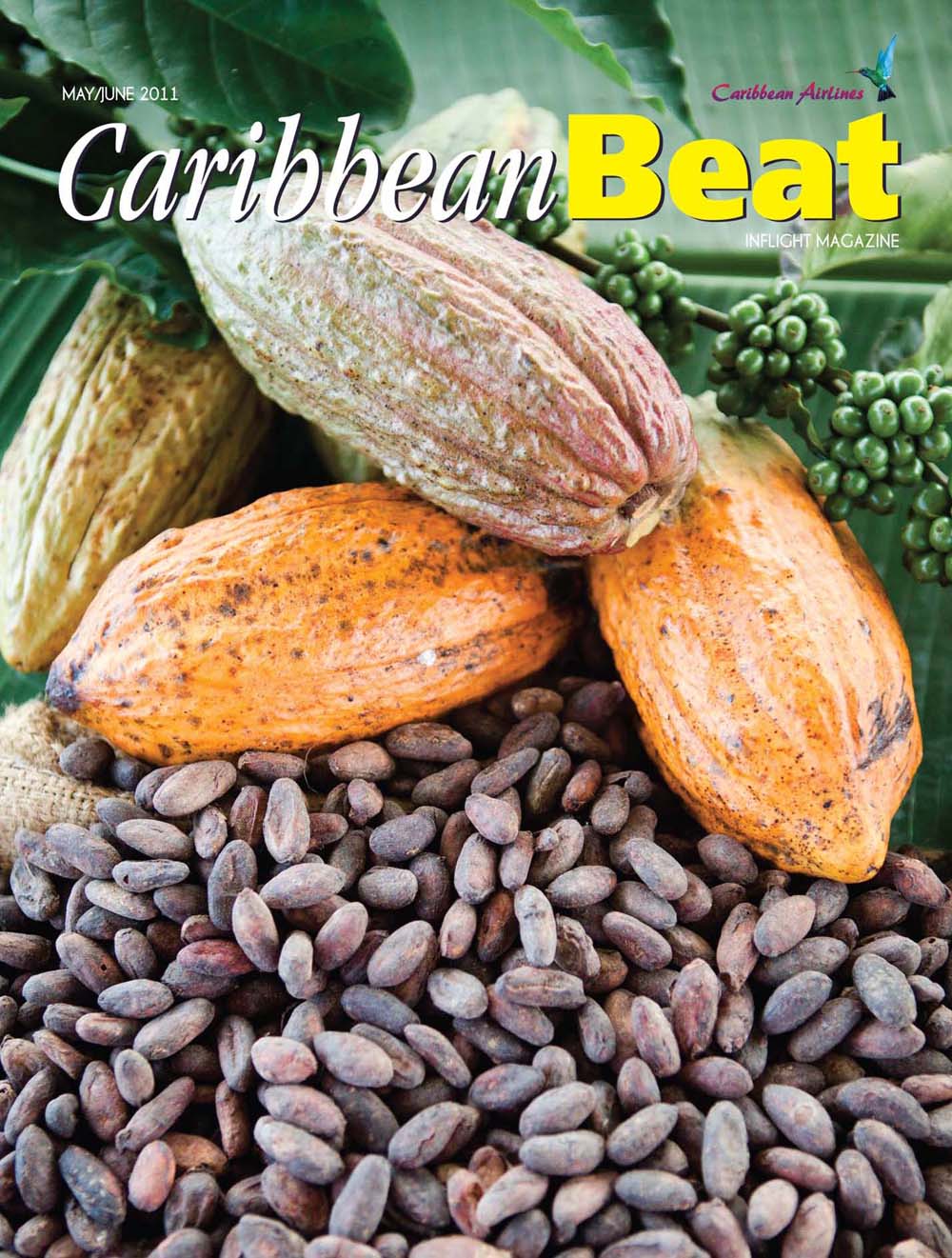