In this issue:
A round-up of current and coming events on the Caribbean calendar
Salsa, speedboats and shopping: Mark Lyndersay flies in to south Florida
The headline act at this year’s Tobago Jazz is one of many treats in store. Nazma Muller sampled the musical menu
After strolling through the charming city of Paramaribo, Jonathan Ali takes on the Suriname River as it flows through the rainforest
Since 2005, he’s dominated Trinidad & Tobago’s Carnival with what he calls “theatre mas” – costumes that are more than just bikinis and beads...
The former wild child of T&T Carnival is back. He explains to Laura Dowrich-Phillips his absence from the party circuit last year...
Trinidad-born Roger Mooking is in demand in Canada as a chef, TV host, singer-songwriter…Donna Yawching tries to count his talents
Each year, with drums and fire, Trinidad re-enacts a struggle for emancipation. Ray Funk and Jeffrey Chock witness this renewed tradition
Essiba Small surveys the soca scene for possible winners in the Road March race and on the party circuit for Trinidad & Tobago Carnival...
Invented in the streets of Port of Spain, the steelband now has a photo archive recognised in Unesco’s Memory of the World register
Patrick Parson brought Afro-Caribbean dance to Toronto two decades ago. He told Donna Yawching how he made history
Melody Wren took the plunge and visited the world’s first underwater sculpture park, in Grenada
The new books that are reflecting the region right now
The new music that are reflecting the region right now
One of Garry Steckles’ favourite singers, Tanya Stephens tells it like it is
He spent many years living quietly in Jamaica, and his passion was birdwatching. James Ferguson explains how this innocuous gent became Agent 007
Franka Philip tucks into some winners, from a Caribbean variation on porridge to the Trini favourite, doubles
Rosemary Parkinson cooks her way round the country in Nyam Jamaica. Bridget van Dongen followed hungrily in her footsteps
It’s a way of life for the anonymous Saucy Diva, whose blog at Trinidad Carnival Diary is wildly popular 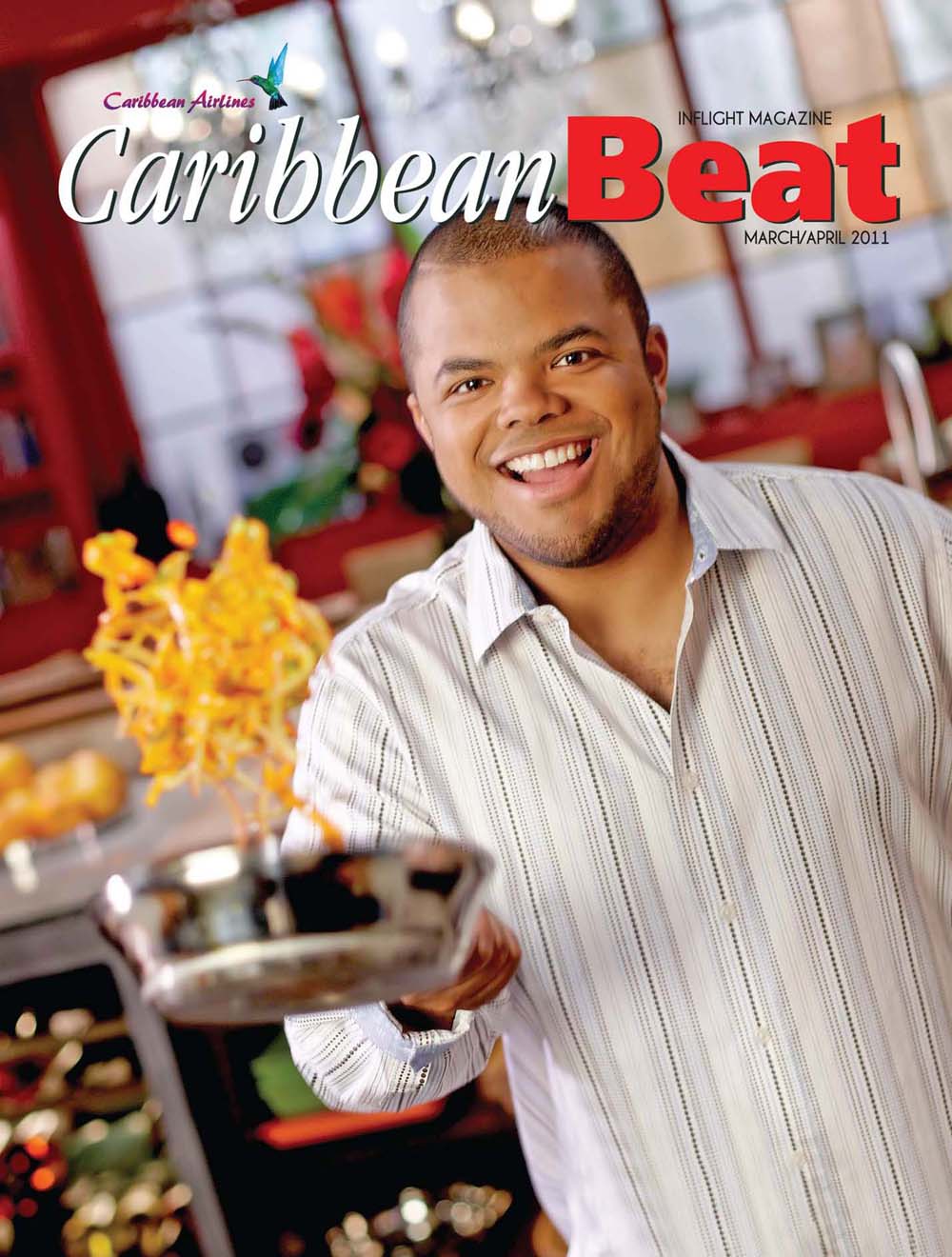