In this issue:
Shiva Ragoonanan of Trinidad practises the dying art of pottery. Mirissa De Four watched him working at his wheel
Gloves that peel vegetables…a blowtorch? There are some surprises on Franka Philip’s Christmas shopping list
When Miss Grenada won the Miss World contest in 1970 she almost caused an international incident. James Ferguson explains the uproar
Radio DJ Angus Mackay is spreading the gospel of world music, one Iraqi at a time. Garry Steckles is a convert to the cause
The new music that is reflecting the region right now
So Barbara Fuller-Provoteaux takes it very seriously. She told James Fuller why her preparations start in August
Shamshu Deen has pioneered research into the ancestry of Trinidadians of Indian descent. Kevin Baldeosingh on the man and his genealogical methods
David Katz pays tribute to a pioneer of lovers rock reggae
A founder member of Derek Walcott’s Trinidad Theatre Workshop, Errol Jones was often called the region’s finest actor. Judy Raymond marks his passing
A member of Guyana’s First Peoples, Sydney Allicock is an advocate, environmentalist and poet. Raymond Ramcharitar profiles an unassuming visionary
Debbie Jacob strolls through the Andromeda Gardens of Barbados
A round-up of current and coming events on the Caribbean calendar
Asked to list the top ten things to do in Jamaica, Nazma Muller was spoilt for choice 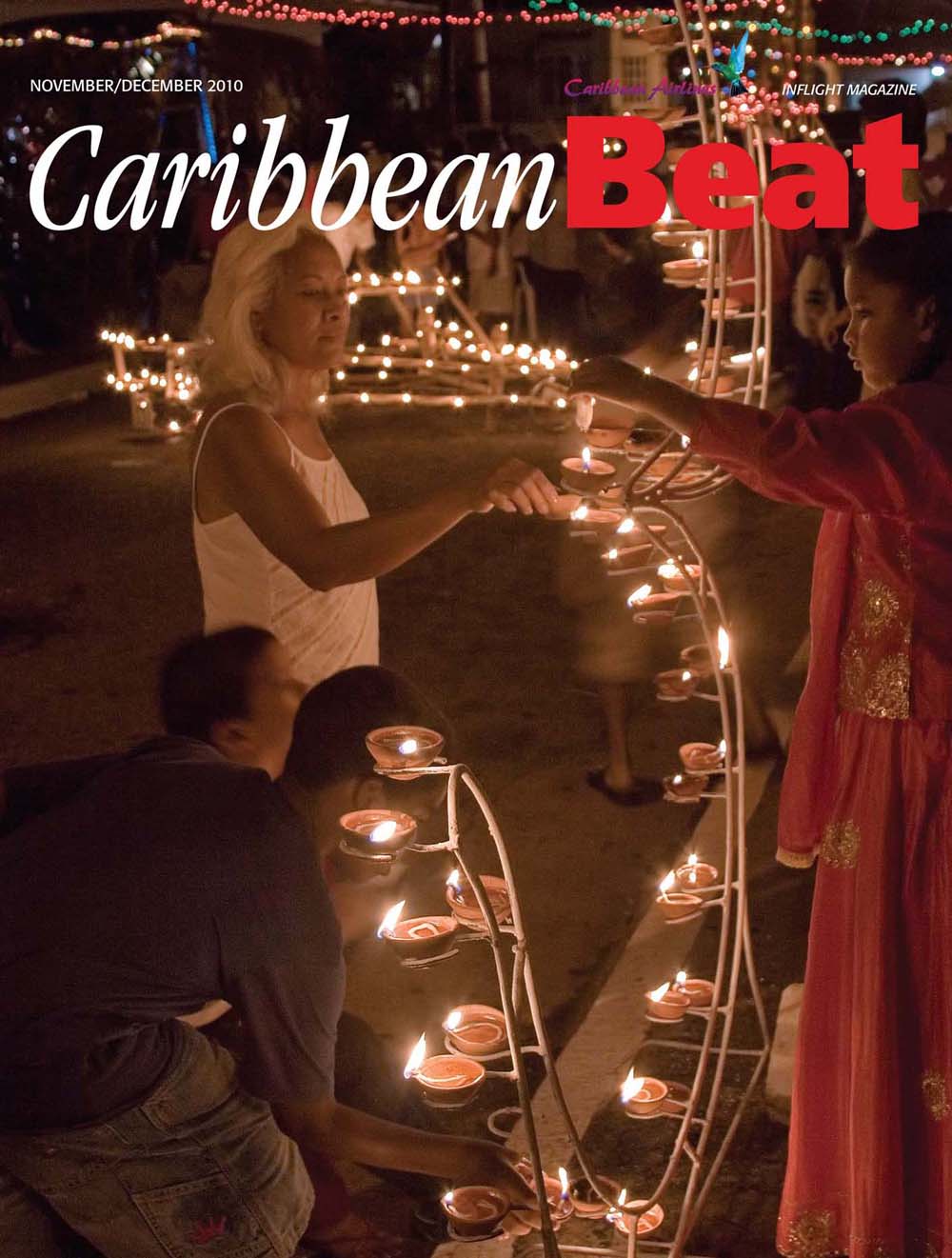