In this issue:
A round-up of current and coming events on the Caribbean calendar
Don’t know what to do in St Vincent and the Grenadines? You’ll be spoilt for choice if you follow Paul Crask’s suggestions
Nicole de Weever is treading the boards on Broadway, in the hit musical Fela. Judy Fitzpatrick met her at home in St Maarten
A sugar plantation in 19th-century Jamaica is the scene of the novelist’s ambitious new book. She talked about it with David Katz
Tobago-born Marlene NourbeSe Philip is an award-winning writer...
The U17 Women’s World Cup kicks off in Trinidad & Tobago in September. James Fuller on the new goals of regional women’s football
Flamingoes, the rare Grenada dove, 13 kinds of hummingbird… Guyanne Wilson is bowled over by Theodore Ferguson’s photographs
Jonathan Ali zooms in on how new technology is helping regional filmmakers revive the industry
The new music and books that are reflecting the region right now
Garry Steckles tells of some teachable moments on the positive power of reggae – and what happens when those chances are missed
Trinidad was “invaded” in World War II by friendly – very friendly – US forces. James Ferguson sifts through the unexpected fallout
Mango sorbet, cassava pone, pumpkin fudge, pommecythère pie…Franka Philip dreamed of delicious local desserts – but had a rude awakening
Gospel music is hugely popular in the region. But Laura Dowrich-Phillips finds singer Russell Leonce is a reluctant star 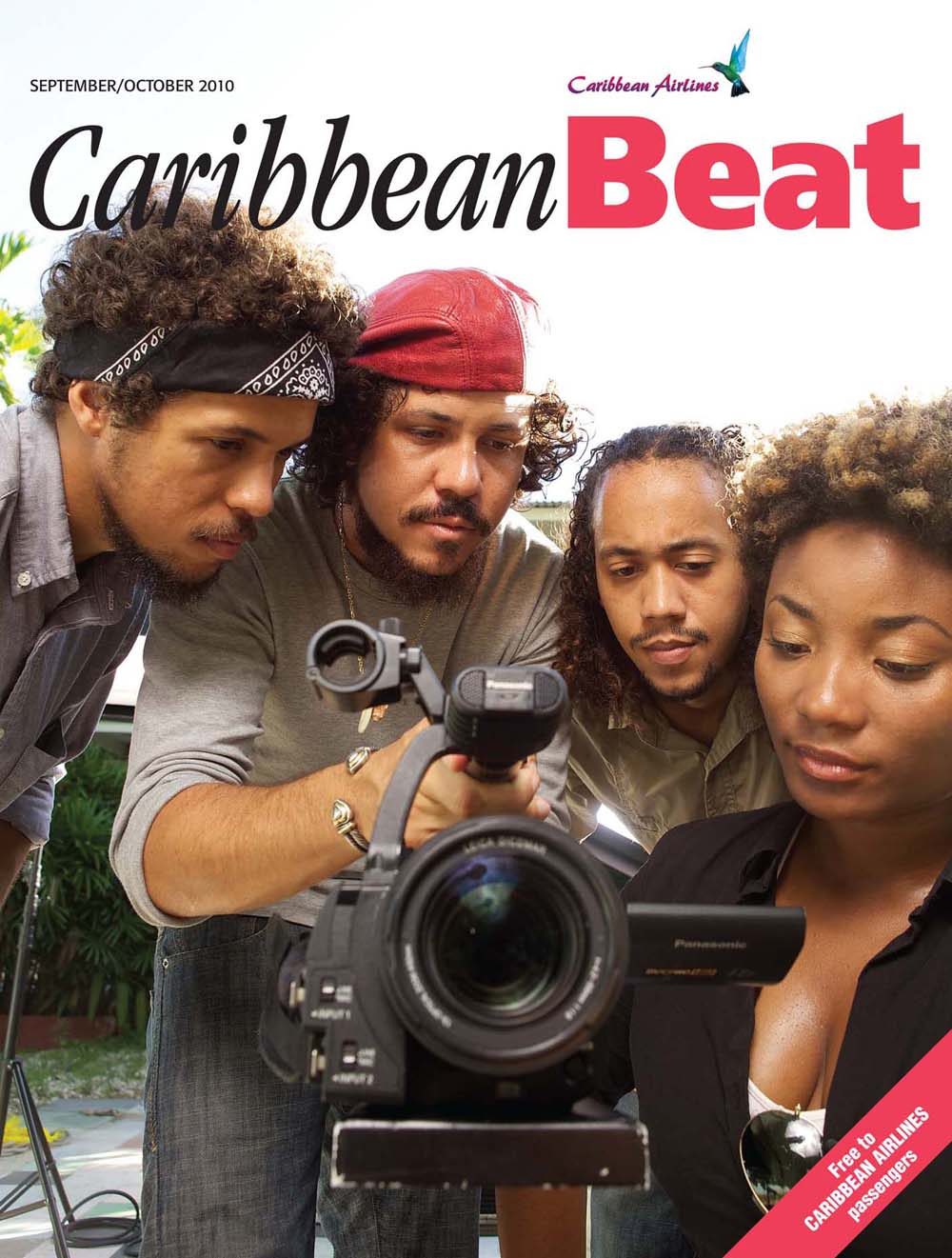