In this issue:
Sipping her favourite brew on the verandah long ago, Leone Redman stored up treasured memories and learned a lesson for life
The Mariel Boatlift brought bad news for Miami and for Jimmy Carter. James Ferguson explains the craft – in more senses than one – of the Cubans
You can walk around the tiny island of Carriacou in a day, but you won’t exhaust its charms, says Paul Crask, back from his strolling tour
The culinary traditions of the Caribbean’s Syrian-Lebanese community crossed the Atlantic with them a century ago...
It has a spicy meat filling, wrapped in a flaky, delicious yellow crust that melts in your mouth. But where can you find a real patty outside Jamaica?
A round-up of current events on the Caribbean calendar
The owners of Tobago’s Villa Being have created a new line of environmentally furniture. You’ll never guess what it’s made from
Folks in the Pacific North-West of the USA regularly enjoy roti and aloo pies at Pam’s Kitchen...
Judy Fitzpatrick shines a spotlight on singer Addison Richardson, known as Shadowman to his fans in St Maarten
For Trinidadians, Chinkey’s Nite Bite is a favourite spot for “street food”
Classic recipes are handed down in a book that spells out the ABC of Indo-Trinidadian cuisine...
Dasheen, known as “blue food”, is a stolid root vegetable – except in the hands of Tobago’s cunning cooks at the Blue Food Festival
Street food is the kind West Indians miss when they’re away from home, according to a new series of guides from Macmillan
The new music, and the books that are reflecting the region right now
She took on the masters of calypso – and won. Garry Steckles sings the praises of the pioneering Calypso Rose 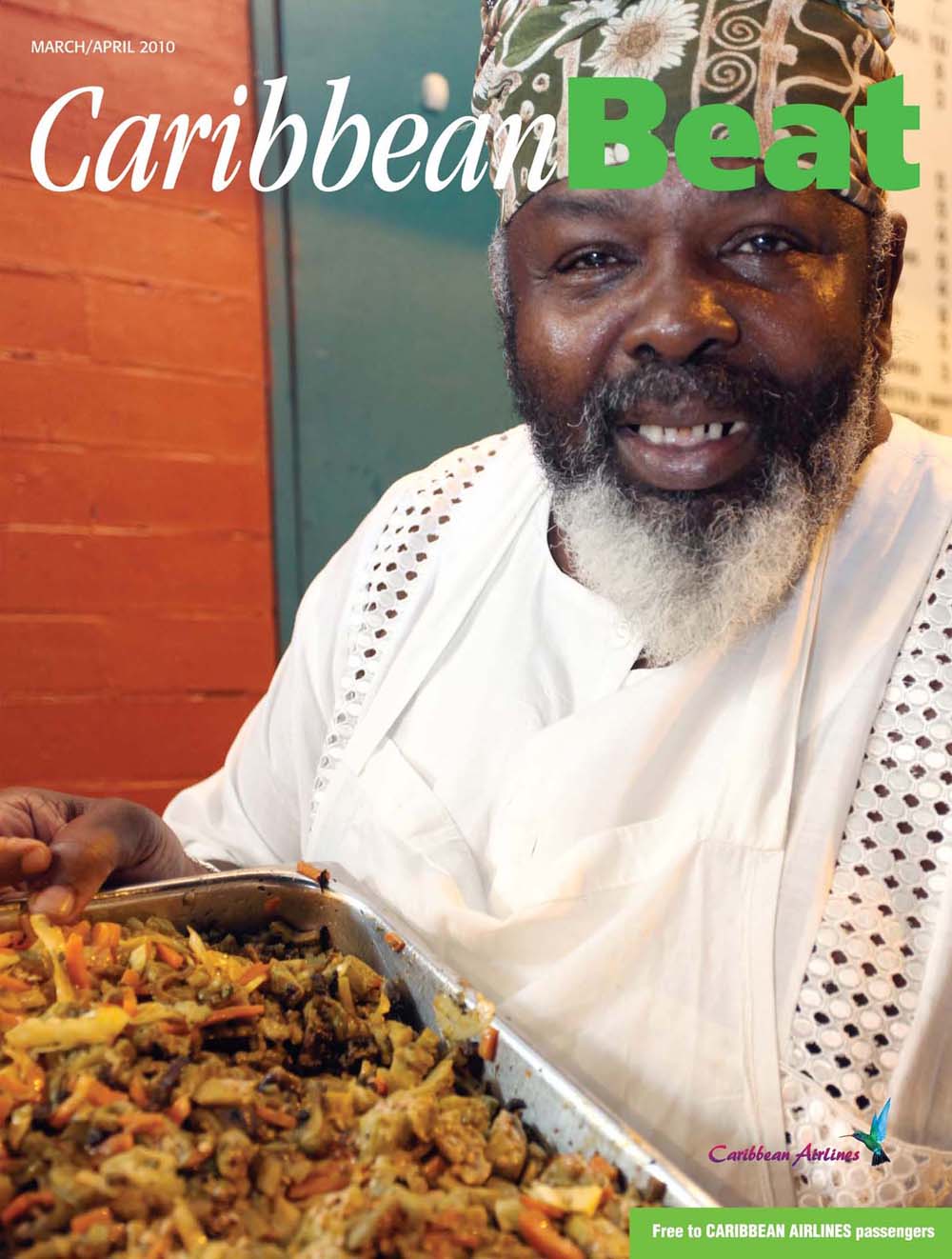