In this issue:
Actor Albert Laveau tells Judy Raymond how he's guiding the Trinidad Theatre Workshop into its next half-century
Edgar Mittelholzer produced over a dozen books, despite the shadows that closed around him. James Ferguson celebrates his struggle
No one knew it was reggae superstar Bob Marley's last world tour. His biographer Garry Steckles is still weeping and wailing over missing it
The new music, the movies and the books that are reflecting the region right now
Tired of waiting in line at airports? Regional travellers can bypass the queue, thanks to Caripass. James Fuller checks it out
When Caribbean Airlines offered young people a chance to represent the airline, Mirissa De Four went along to spot the winners
It was the era of independence – but Anguilla wanted to remain a British colony. Montague Kobbe looks back at an odd victory for people power
Margaret Mann was an English housewife whose drawing teacher was the renowned Trinidadian artist Michel-Jean Cazabon..
One label has been bringing Caribbean music to the world for 50 years. David Katz tells the story of Island Records
An invitation you can't refuse, from Caribbean Airlines Invaders
Garry Steckles recreates a Test match at Lord's that made sporting and cultural history
It's Europe's biggest street festival, but it got off to an unlikely start – indoors, in winter, with a crowd of a thousand people
He died a decade ago, but Laura Dowrich-Phillips finds that Merchant's peers have not forgotten this great calypsonian
Tobago's Signal Hill Alumni Choir has travelled the world to perform. Jonathan Ali listened to their siren song
Real-life adventure or just a rollicking good yarn? Nicholas Laughlin reads between the lines of Papillon, the classic account of an escape
The joys of motherhood can be bittersweet even for a former beauty queen, and Wendy Fitzwilliam shares some of them in her new book
Will Henley reports on efforts to help the Caribbean combat global warming
What do you do after you've been a superstar? Vaneisa Baksh reflects on the past and the future of former West Indies batting hero Brian Lara
The regional financial giant RBTT merged with the Royal Bank of Canada a year ago. James Fuller checks on their progress so far
Never mind the volcanic eruptions, these Montserrat folks have a festival to celebrate. James Fuller joined the party
A round-up of current events on the Caribbean calendar
Franka Philip warms her cockles by adding a Caribbean touch to her table 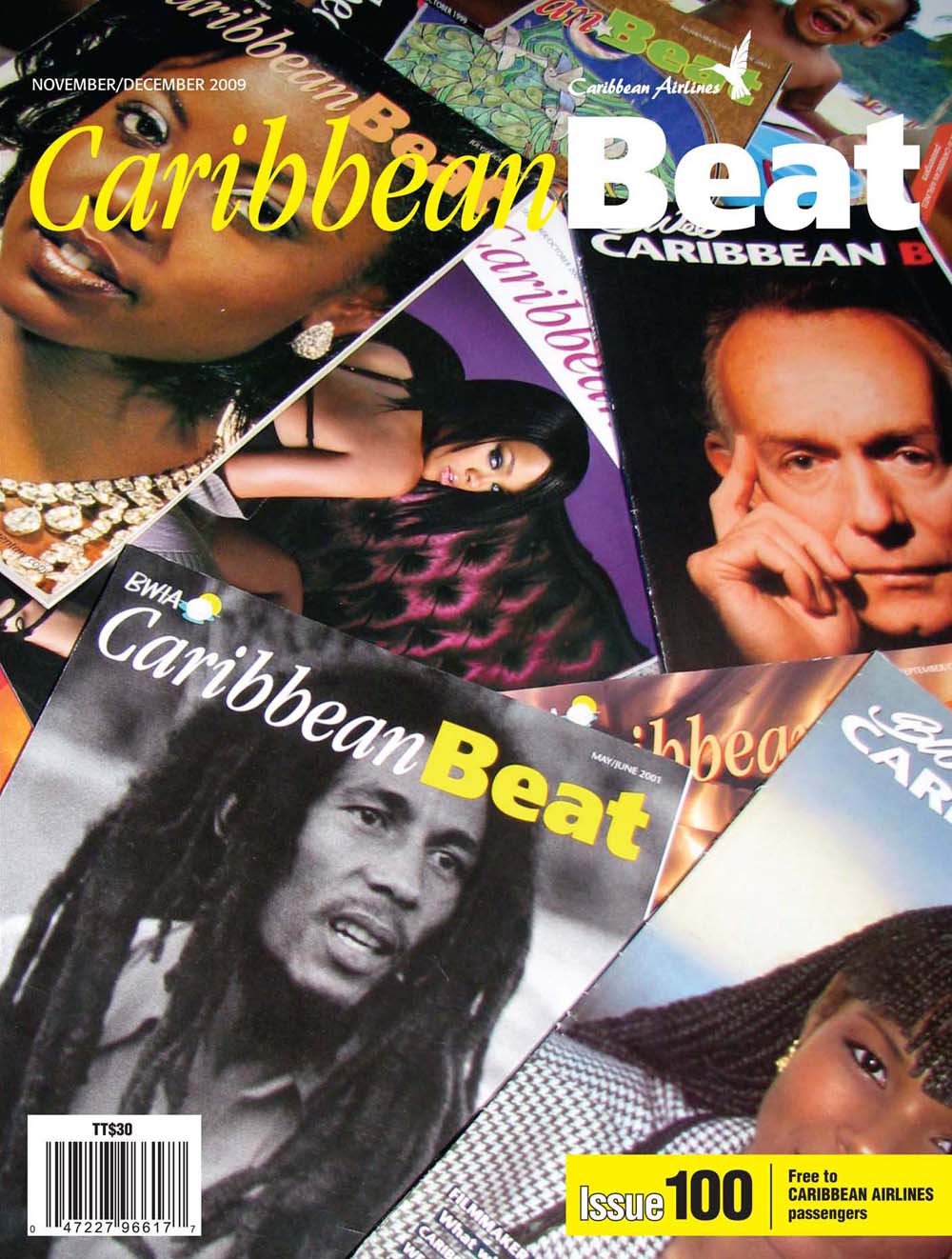