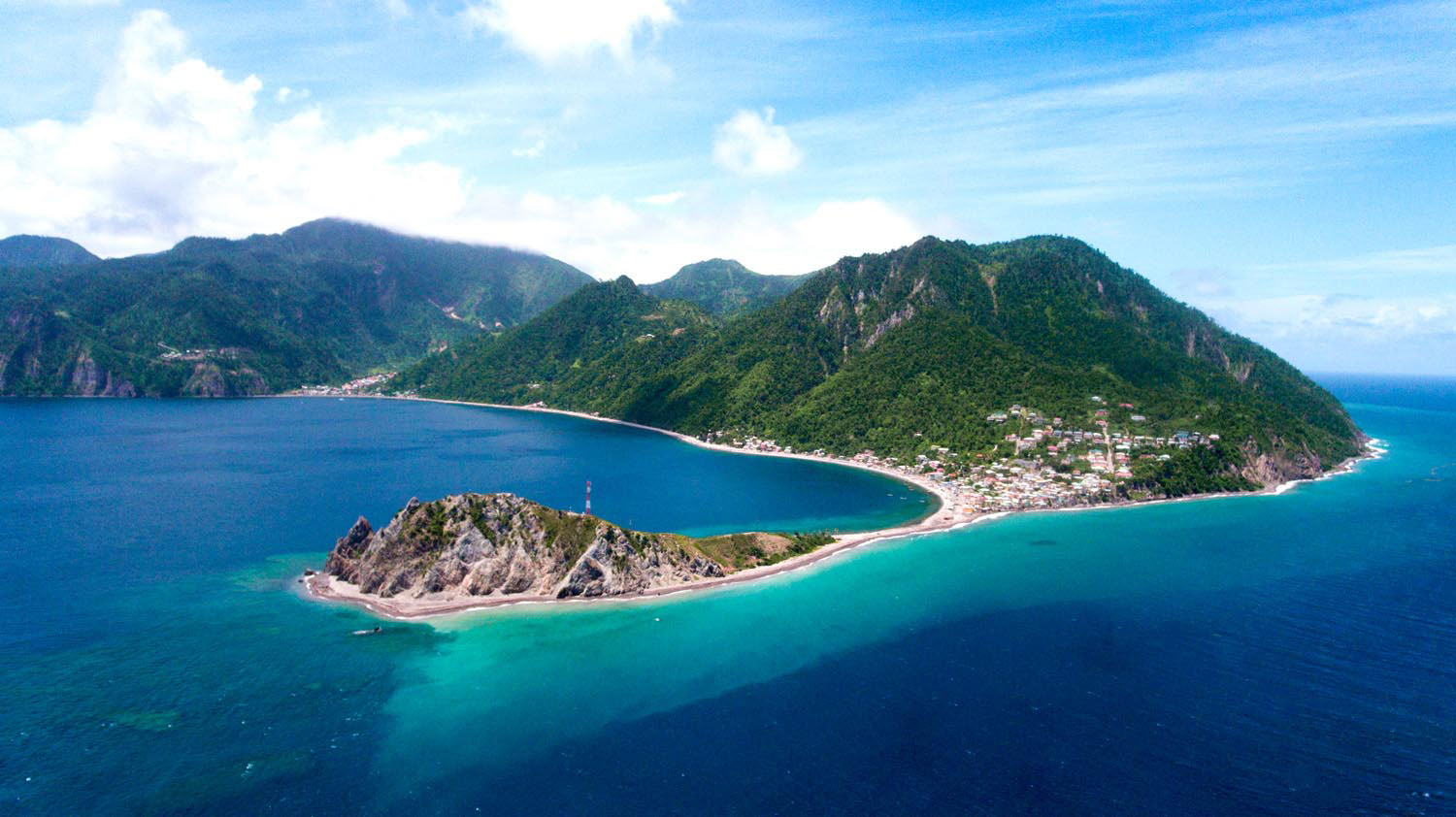 On Monday 20th September, Caribbean Airlines (CAL) launched their inaugural flight into Dominica from Barbados. The exciting addition of Dominica to the carrier’s route network is part of CAL’s strategic plan to expand into the Eastern Caribbean and beyond, which will in term stimulate economic activity and trade in the region. Flights from Trinidad will be added once the island’s borders have re-opened and the airline has been given all requisite approvals.

Garvin Medera, CEO of Caribbean Airlines, explained the significance of the move: “Our Eastern Caribbean expansion continues with the addition of Dominica to our network. We have set up a temporary base in Barbados, providing much needed airlift to Dominica, St Vincent, Grenada and St Lucia, with more destinations to be added in the coming weeks. The flight schedule is also designed to offer seamless connections to international destinations including London, via our expanded interline agreement with Virgin Atlantic.”

Initially, flights will be operating twice weekly — on Saturdays and Sundays — and increasing to four times each week by mid-October.

To whet your apetite, here was the CAL promo video on its latest destination.

Next Story
It’s beginning to look a lot like . . . | Did you even know